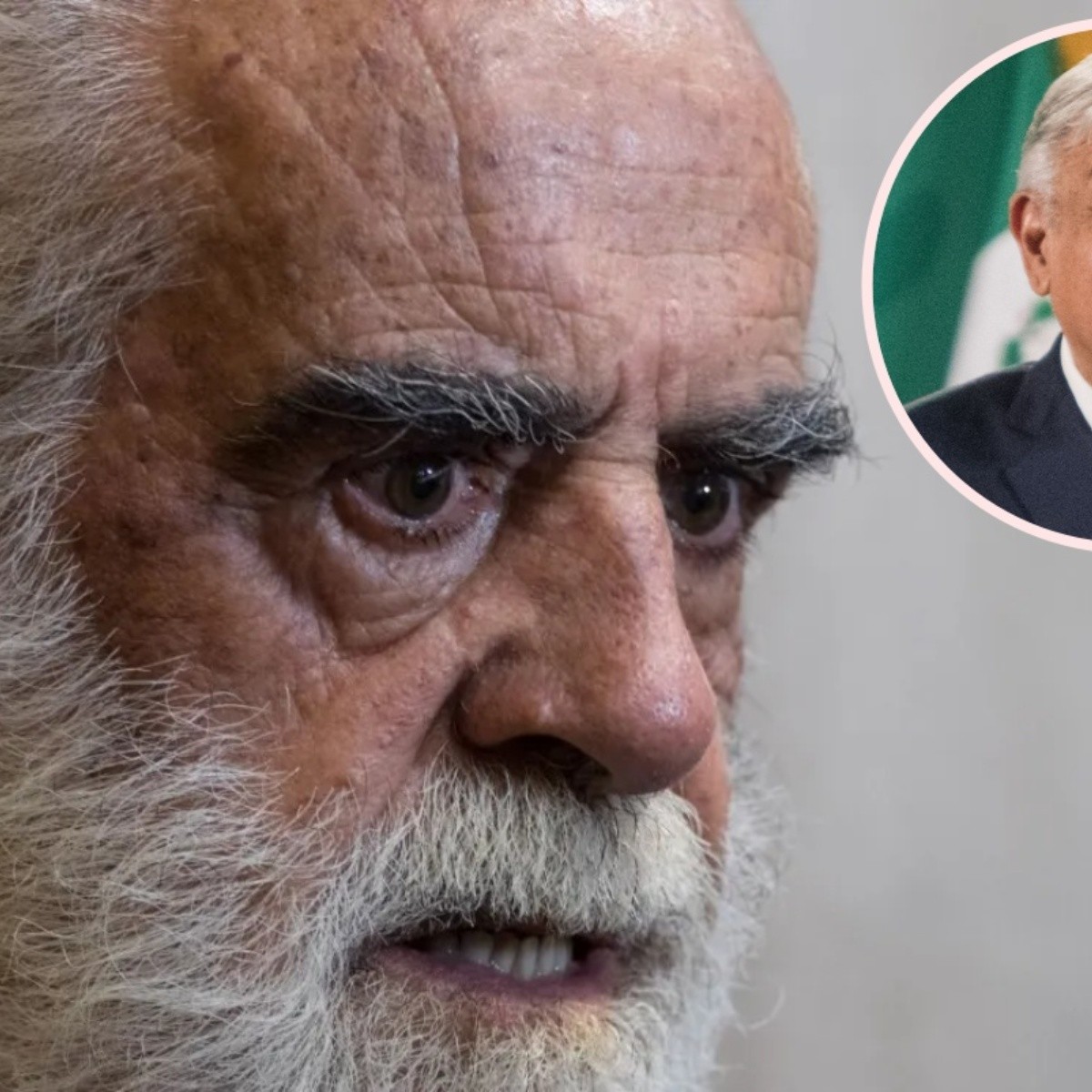 Mexico.- The panista Diego Fernández de Cevallos exploded against President AMLO for declaring that his government also “takes care” of criminal gangs and the Armed Forces must avoid confrontations.

From his official Twitter account, Diego Fernández called President Andrés Manuel López Obrador “miserable” and “disgusting” in his work as “Supreme Chief” of the Armed Forces, in reference to the president’s statements about the persecution against soldiers in Michoacán.

“If TARTUFO says that he protects the Armed Forces and also criminal organizations, well, then, may the best man win. So miserable the supposed “Supreme Chief” of the Armed Forces! More disgusting, impossible“, Chief Diego asserted against AMLO.

Read more: Government of AMLO and FGE contradict each other in the case of Luis Enrique Ramírez

This was the reaction of the former PAN presidential candidate to AMLO’s words in La Mañanera on May 12, 2022, where the president assured that his government also “takes care” of members of criminal gangs, since they are human beings.

According to the persecution against soldiers in Nueva Italia, Michoacánwhich members of the opposition considered as a “humiliation” to the Armed ForcesPresident López Obrador explained that the soldiers acted in this way to avoid a confrontation, since in his government intelligence work is prioritized over the use of violence.

AMLO criticized past governments, especially that of Felipe Calderón, because they ordered the Armed Forces to confront criminals with violence, without worrying about human rights, which he claims has changed with the 4T.

“They told the officers of the Army, the Navy, ‘you do your job and we take care of human rights,’ that also changed because we changed the elements of the Armed Forces, the Defense, the National Guard, but We also take care of the members of the gangs, they are human beingsAMLO declared.

The words of the president of Mexico provoked intense criticism from the opposition, as was the case of Diego Fernández de Cevallos and PAN senator Lilly Téllez, who ruled that the military only obeys the orders of AMLO, who is “prostrated before the organized crime”.