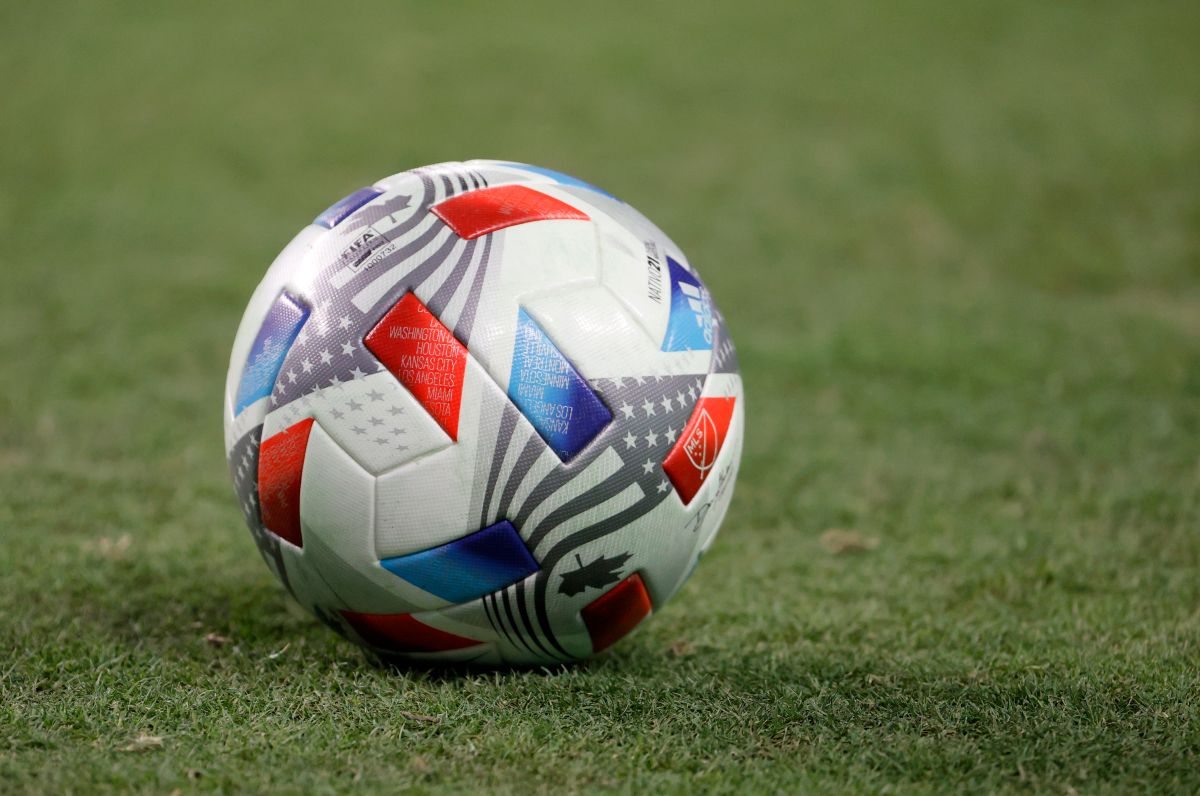 The union between mls and the Mexican soccer league in tournaments like the Leagues Cup is in order to join forces to compete with Italian, Spanish and English footballassured this Tuesday the commissioner of the American contest, Don Garber.

“We both have the desire to make the region more important and powerful, of course we have particular interests in marketing or business, but ultimately we are partners that should be seen as competitors of Serie A, the Premier League, Barcelona, ​​Real Madrid, Manchester United“Garber explained at the start of the Liga MX 2022 Summit.

MLS and Liga MX they have allied themselves in recent years with different efforts such as the Leagues Cupan annual tournament that is played between teams from both Leagues and that from 2023 will have a new format that will distribute three tickets to the Concacaf Champions League.

Furthermore, these leagues They launched the Champions Cup in 2018a match that faces the two best teams of the year from each contest, and the MLS decided that from 2021 its rival in its All-Star Game will be a combination of the best soccer players in the Mexican championship.

“We have to unite to win more fans together and also business units. I couldn’t think of a better partner to achieve this than Liga MX,” added Garber.

The president of Liga MX, Mikel Arriola, stated that for his tournament it is important to ally with the MLS because in the United States they have 65 million fans of the nearly 200 million they have in the world.

“We are building a model that can be an example for the rest of the world. The MLS is a league that has grown a lot, it is the one with the greatest growth potential, around 20 percent per year. We have a lot to learn from him,” said the Mexican.

The Liga MX Summit will continue this Wednesday with a day in which the Spaniard Fernando Carro, general director of the German Bayer Leverkusen and Gerardo Torrado, sports director of the Mexican Soccer Federation, among other world soccer executives, will participate.