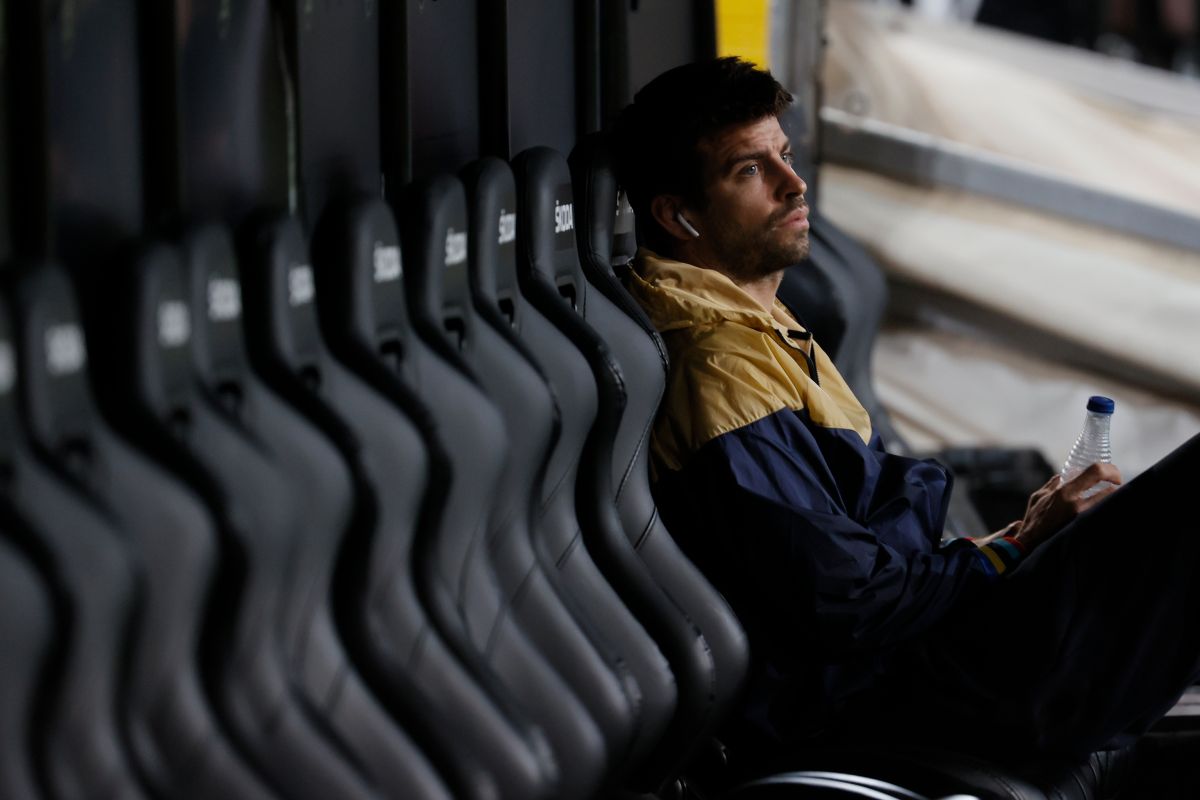 Gerard Piqué is not having a good time at the moment. The FC Barcelona defender is going through a huge personal problem after his separation from singer Shakira and his new love affair with Clara Chía Martí. In soccer, he has been constantly questioned about his drop in performance.

Now, the problems come from the construction of a millionaire project in one of his properties which were stopped due to the discovery of 250 tombs during the excavation. The discovery occurred in Malaga, in a plot of land that the player acquired for about $20 million.

The skeletons are part of the Andalusian necropolis of Jabal Faruh, as explained by Daniel Núñez Vílchez, director of the investigation of the portal 20 minutos. According to the information spread by several media in Spain, the property would have been bought by the player in 2015.

Through the social network Facebook, the company Arqueosur disseminated some images. “Today we received the visit of the Mayor of Malaga, Francisco de la Torre, and the delegate of Culture, Ms. Gemma del Corral, to the intervention that we have been carrying out in the old Cine Andalucía, where a four-star Hotel will be developed for the Meliá chain,” they wrote in the publication.

According to the explanations offered by archaeologist Alberto Cumpián to several media, such as Hoy Por Hoy Málaga, El Español, and Cadena SER, about 250 tombs have been excavated, of which the vast majority are empty.

“Possibly, the tombs were never used and are not valuable enough to be preserved,” he mentioned to SER radio. This finding shows 5% of a large Muslim necropolis in Malaga, one of the largest in the peninsula,” he explained.

“As the remains date from the 10th to the 15th century, the relevant studies will have to be carried out.” However, Cumpián believes that by January 2023, the project can continue. “It will be possible to build without problems,” he concluded. So far, Gerard Piqué has not commented on this incident.