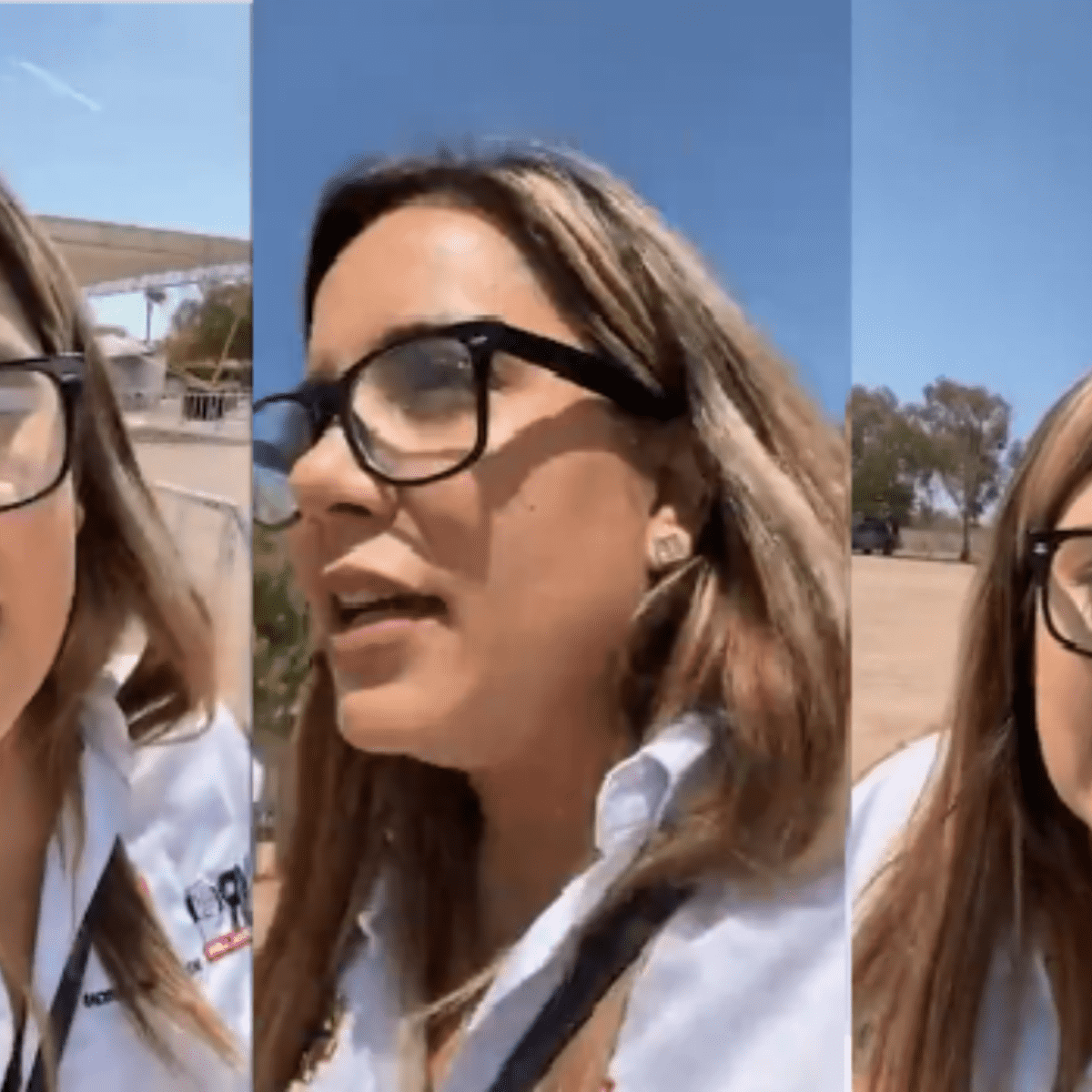 the senator Lilly Téllez showed via Twitter her full support for the journalist Rosa Lilia Torres After the morning conference of President AMLO in the municipality of Cajeme, Sonora, he exposed in a video broadcast on social networks the president’s refusal to answer questions from the local media.

This was expressed by the journalist from Sonora at the exit of the event.

“It’s over bad morning of President Andrés Manuel López Obrador, what a way to waste time”

He continued recounting in the video his rejection of what he considered “circus maroma and theater” by AMLO and your communications team.

His main complaint was directed towards the distribution of speaking time.

“President, please. ask someone from Cajemeit was not about me, it was about asking people who live here in Cajeme “

Rosa Lilia made a call to the entire local and national union to demand that other types of voices be allowed to be heard, since she assures, in every morning the same faces with the same questions.

“This is heavily armed. It is already known who is going to ask and what they are going to ask the president, ”said the communicator indignantly.

Likewise, he listed several problems that afflict the local population about which the President of the Republic could not be questioned and regretted that this type of visit serves to dedicate 20 to 30 minutes to journalists such as Carlos Loret de Mola or Jorge Ramos.

“If you come to Sonora and spend the morning in Cajeme, at least, coordinate it. They don’t allow you to ask “real” questions. Personally, “cross out” this”, concluded Rosa Lilia Torres, visibly upset.