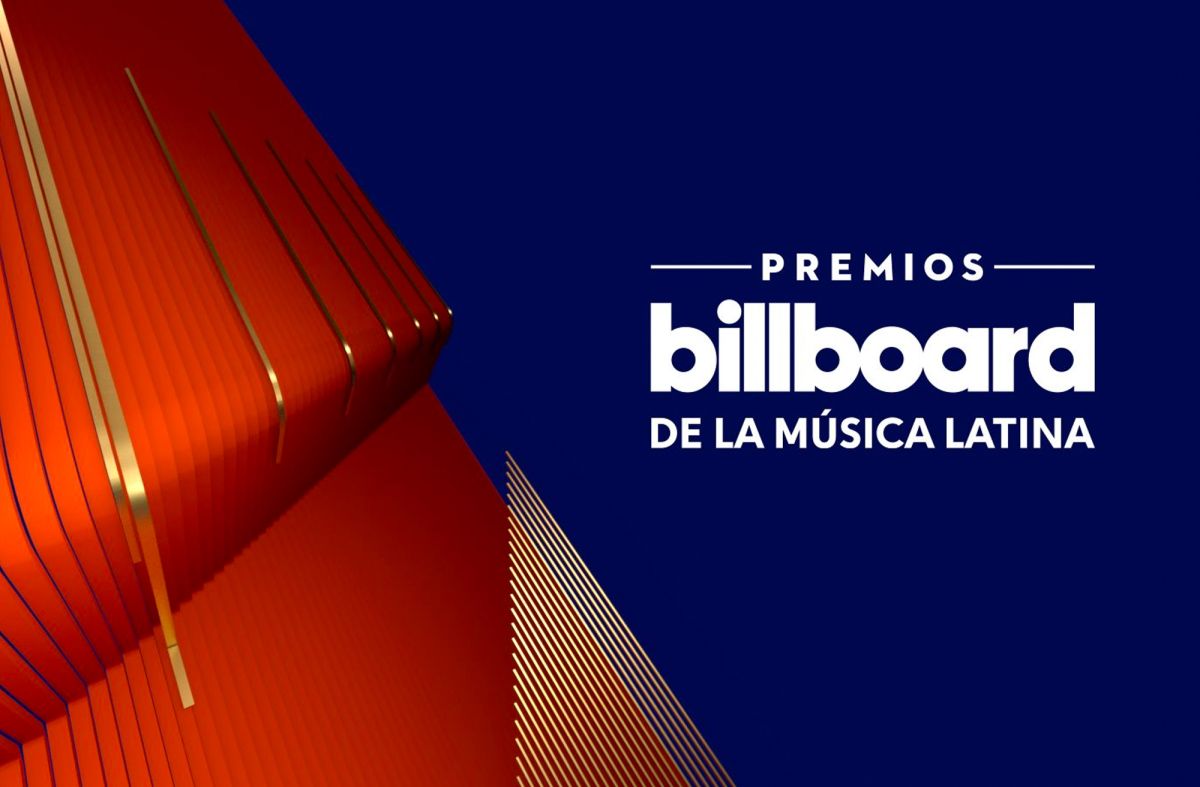 With the representation of the Mexican regional comes the powerful Banda MS by Sergio Lizárraga, finalist for four awards, including Regional Mexican Song of the Year for his hit “Que maldición”, as well as the great talent of his colleague, singer-songwriter Joss Favela.

In the tropical genre is the global singer Marc Anthony, who is a finalist for three awards, two of them for the Tropical Song of the Year with “Back to the back” with Daddy Yankee, and “An eternal love”, followed by Carlos Vives, who will no less contest the category of Tropical Artist of the Year, Soloist. The urban genre is well represented by the pioneer Nicky Jam and the young Jhay Cortez, who will take the stage as one of the favorites to be a finalist in seven categories, six of them for the song “Dákiti” with Bad Bunny, while the young Mau and Ricky will rise as finalists for “Latin Pop” Artist of the Year, Duo or Group.

Karol G, who is a finalist for eight awards, five of them for the success “Tusa” with Nicky Minaj, arrives on stage at the Billboard Awards after the success of his first song in English “Don’t be shy” with Tiesto . The artist is supported by the legendary stars Yuri and Guadalupe Pineda, along with the young promise Lucy Vives.

The Billboard Latin Music Awards will kick off with “The Billboard Awards Carpet” – a one-hour special at 7 pm/6c, followed by the three-hour awards ceremony. The musical special will air simultaneously on the Hispanic entertainment cable channel Universo, and throughout Latin America and the Caribbean on Telemundo Internacional.