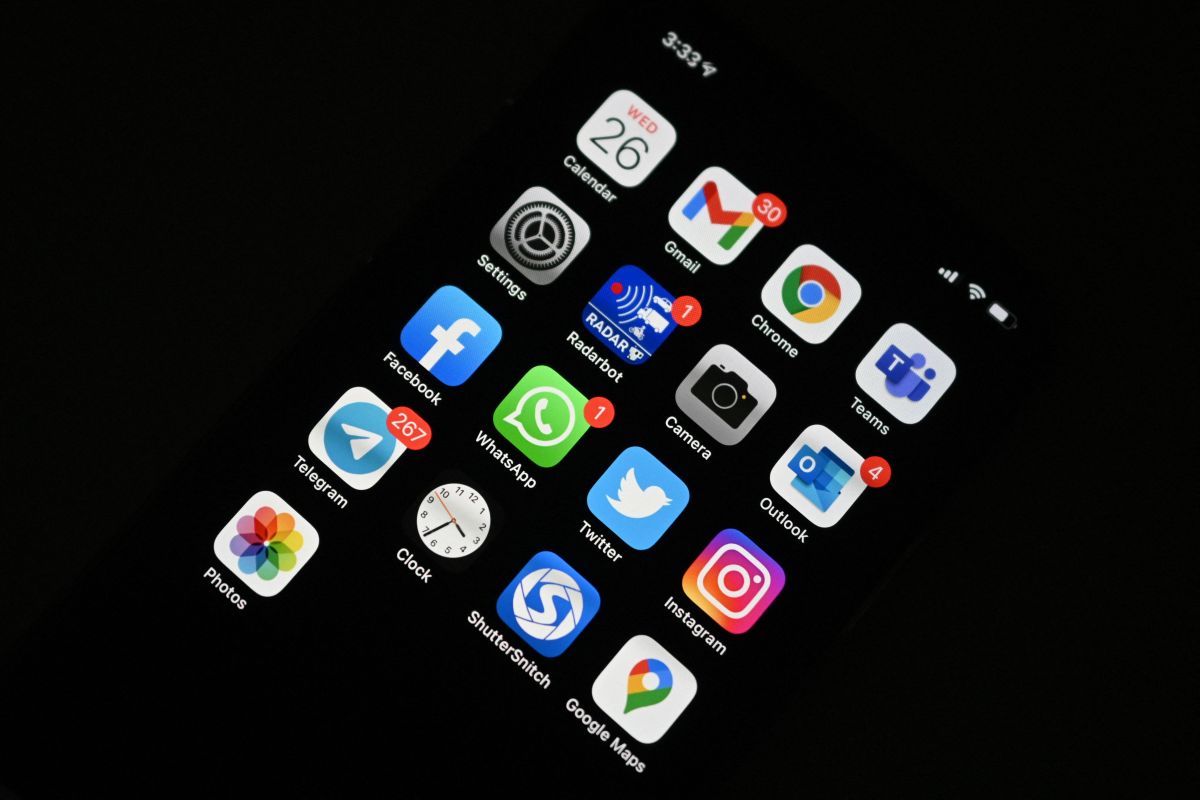 The constant updating of mobile applications, either to add functionalities or to improve the performance of existing ones, is a constant within the industry of phone apps.

However, not all developers choose to continue to support their applications as evidenced by a new report that points out that 1.5 million applications from the Google and Apple stores did not receive updates in the last 2 years.

According to figures reported by the analytics firm Pixalate, these numbers represent almost a third of the joint catalog of both companies, which shows that it is a problem of great proportions.

When buying the distribution of apps without updating, Pixalate points out that approximately 869,000 correspond to the Play Store (Android) and the remaining 650,000 originate from the Apple App Store (iOS).

The main problem caused by the lack of update of the apps is that they turn them into programs more susceptible to being hacked since they do not integrate the necessary security patches to be able to operate safely.

From Pixalate they indicated that 84% of apps with more than 100 million downloads have received some kind of update in the last 6 months.

How do Google and Apple handle outdated apps?

The lack of updates is addressed by Google and Apple in a drastic way. Google’s policy for this type of case is that those applications that have not received updates in a reasonable period of timewhen they stop being displayed on the platform and subsequently disappear from the search results .

For your part in the case of Apple the policy is less clearalthough it is known that in some cases they are directly removed from the application catalog.