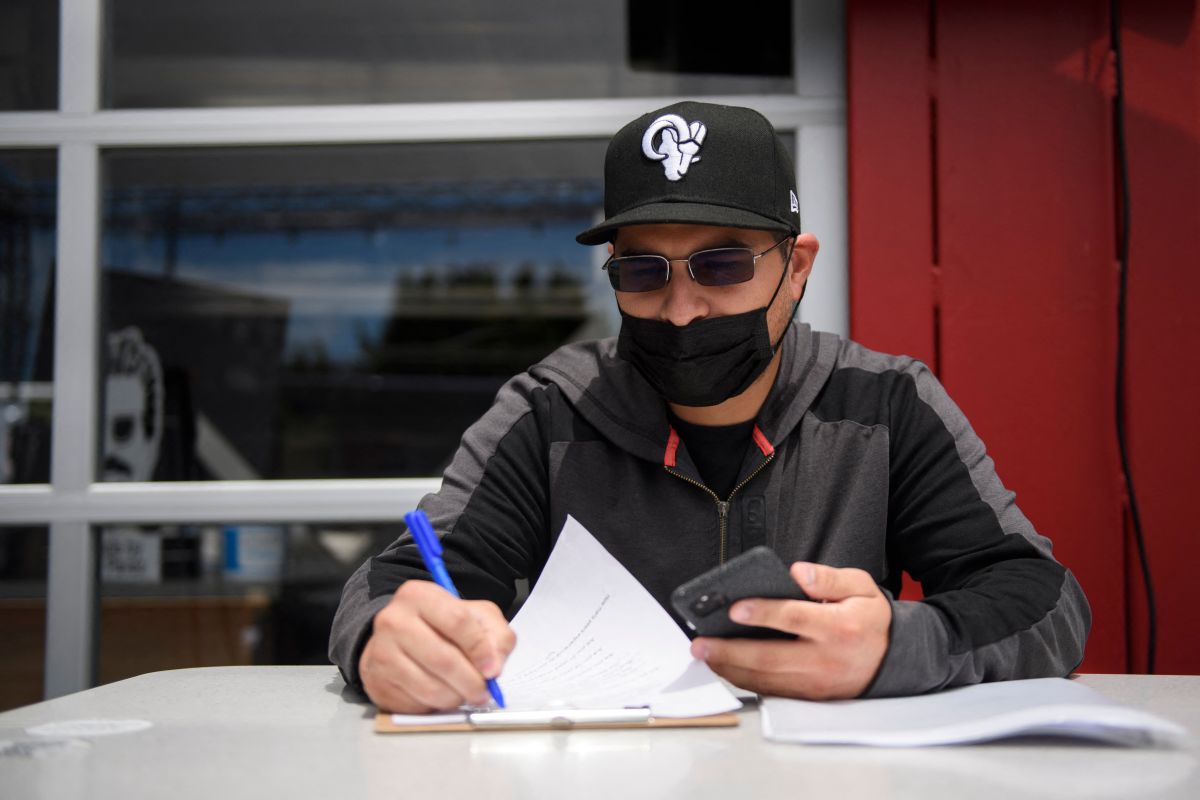 About a year ago 32 million people were applying for unemployment benefits after losing his job to the coronavirus pandemic. Since then and until July that number has dropped to about 13 million people.

According to the data, about 10 million unemployed workers continue to claim unemployment benefits of the Pandemic Unemployment Assistance (PUA) and Emergency Pandemic Unemployment Compensation (PEUC) programs and that on September 6 they will lose their weekly payments when the federal programs expire leaving beneficiaries without income.

Mid July 2020 the coronavirus pandemic caused more than 30 million people to apply for unemployment benefits. Until two weeks ago the total number of people who declared to be receiving benefits had more than halved to 13.2 million people.

When the pandemic hit the United States in March 2020, Congress quickly passed the CARES Act, which changed major changes to unemployment insurance. The tens of millions of people who lost their jobs benefited from the new federal programs.

Related: End of unemployment benefits: the calendar of the 25 states that decided to eliminate them to promote employment

However, more than half of the states of which are run by Republicans, suspended payment of federal unemployment benefits arguing that the programs were causing job shortages and preventing people from re-entering the economy.

A report by the Joint Economic Commission of Congress notes that the anticipated cut in unemployment benefits could cost local economies more than $ 13 billion.

The end of unemployment benefits adds to the moratorium on eviction that the CDC decided to extend this Wednesday until October, whose program has had delays in the distribution of more than $ 45,000 million dollars.

It is expected that the elimination of federal benefits will cause an increase in evictions and loss of homes in the different states where benefits have ended early.