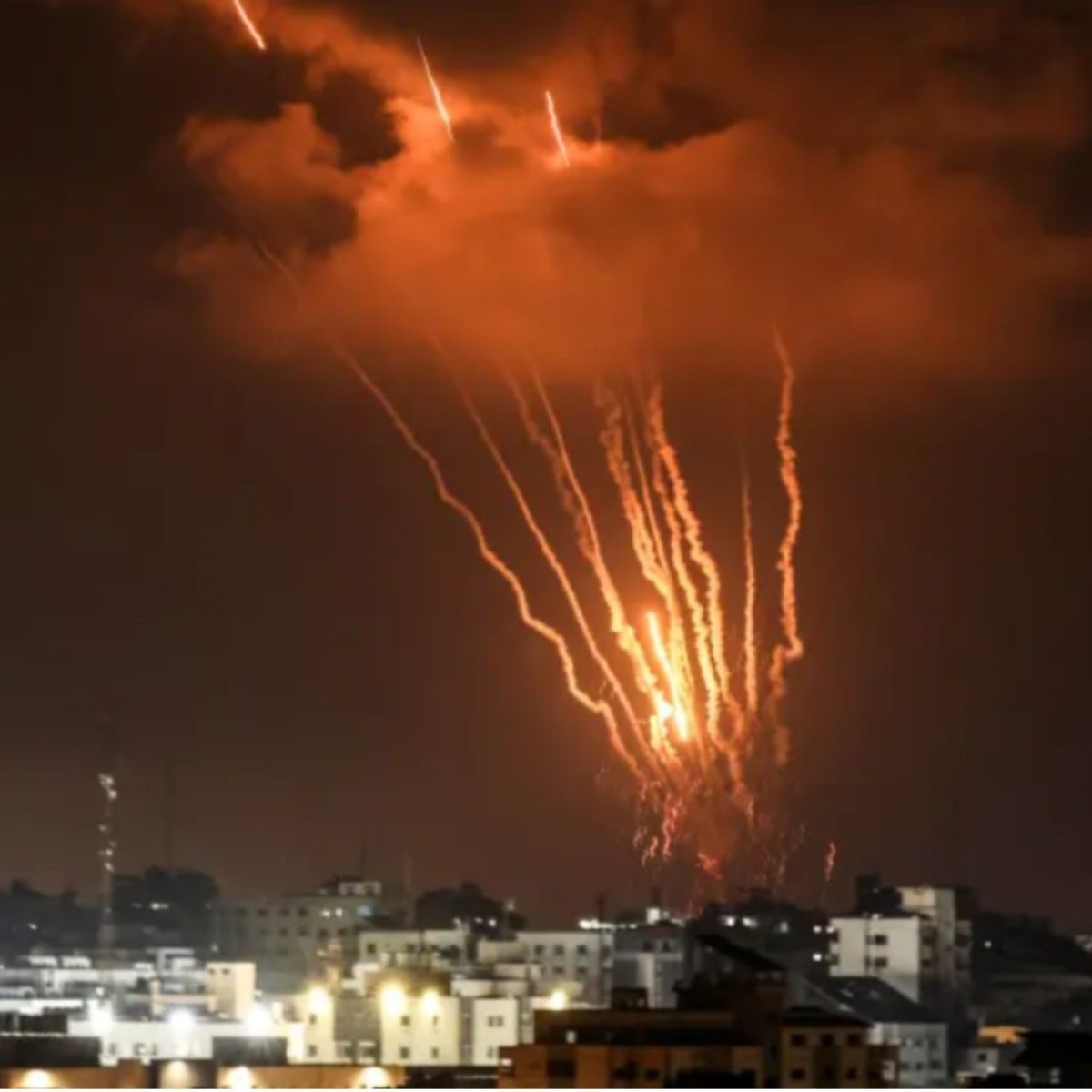 The Islamic Jihad of Palestine announced that it had fired more than 100 rockets from the Gaza Strip against israeli cities in response to the assassination of one of its main leaders by Israelwhich is why I am alarming society about a possible attack in the next few hours.

“In response to the crime of assassinating Al-Jabari and his comrades, Saraya al-Quds bombarded Tel Aviv and other cities with more than 100 missiles,” the group’s armed wing said.

THE LATEST: Dozens of rockets fired by Palestinian Islamic Jihad at Israel are intercepted by Iron Dome. pic.twitter.com/13LyP58uEj

The Israeli army said in a statement that warning sirens sounded in several areas of southern Israel, while local media said sirens were heard in several cities near Tel Aviv in central Israel due to rocket fire from the Gaza Strip.

An Anadolu Agency correspondent in Gaza reported that dozens of rockets were seen being fired from the strip into Israeli areas. Earlier Friday, the Israeli military said it had begun launching airstrikes against Islamic Jihad targets in the Gaza Strip.

According to the Gaza-based Ministry of Health, the Israeli raids killed 10 Palestinians, including a 5-year-old girl. The current tension began last Monday after Israel arrested Bassam al-Saadi, leader of the Islamic Jihad movement, in the Jenin refugee camp in the northern West Bank.

It should be remembered that last Tuesday, Israel announced a set of measures against the Gaza Strip for fear of Islamic Jihad’s response to al-Saadi’s arrest.