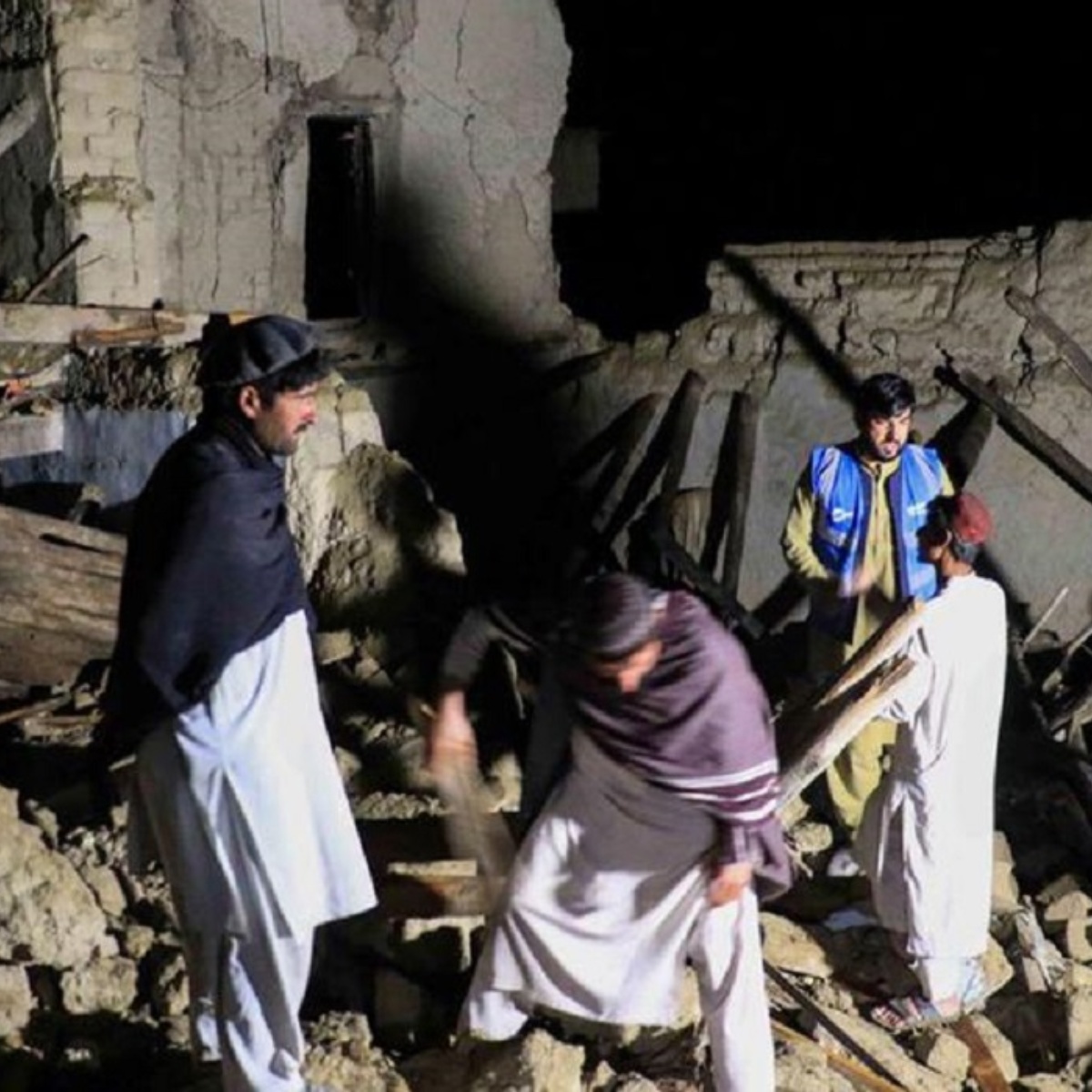 An official said 1,000 people were killed after a earthquake of magnitude 6 will hit the mountainous region of eastern Afghanistan. It is likely that the body count increase as search efforts continue.

“The number is increasing. People are digging grave after grave,” Mohammad Amin Huzaifa, head of the Department of Information and Culture in Paktika, said in a message to reporters.

Earlier, local official Bilal Karimi said on Twitter: “Unfortunately last night there was a strong earthquake in four districts of the paktika provincewho killed and injured hundreds of our compatriots and destroyed dozens of houses”.

What we know about the recent earthquake in Afghanistan

As we report in AmericanPost.Newsthe magnitude 6 earthquake it was recorded about 44 kilometers (27 miles) from the city of Khost, located near the border with Pakistan.

Abdul Wahid Rayan, director general of the state-run Bakhtar news agency, said on Twitter that 90 houses were destroyed. Dozens of people are believed to be still trapped under the rubble.

Tremors from the quake were felt over 500 kilometers (310 miles) by 119 million people in Afghanistan, Pakistan and India, according to the European seismological agency EMSC, which put the magnitude at 6.1.

What causes earthquakes in Afghanistan?

Afghanistan is prone to earthquakes because it is located in the mountainous Hindu Kush region, which is part of the Alpide belt, the second most seismically active region in the world after the Pacific Ring of Fire.

The Alpide belt runs some 15,000 kilometers, from the southern part of Eurasia through the Himalayas to the Atlantic. Along with the Hindu Kush, it includes a number of mountain ranges, such as the Alps, the Atlas Mountains, and the Caucasus Mountains.

Tuesday’s earthquake in Afghanistan was formed when the Indian plate violently collided with the Eurasian plate. Collisions like this shake and press the ground up. In addition to causing earthquakes, this movement creates mountains such as the Himalayas or the Hindu Kush and Pamir mountain ranges in northeastern Afghanistan.

Seismic events of this nature can cause enormous devastation in places like Afghanistan, where infrastructure is weak and people live in remote mountain villages that are difficult for emergency rescuers to reach.

A 6.4 earthquake struck western Pakistan in the same region in October 2008, killing 166 people.