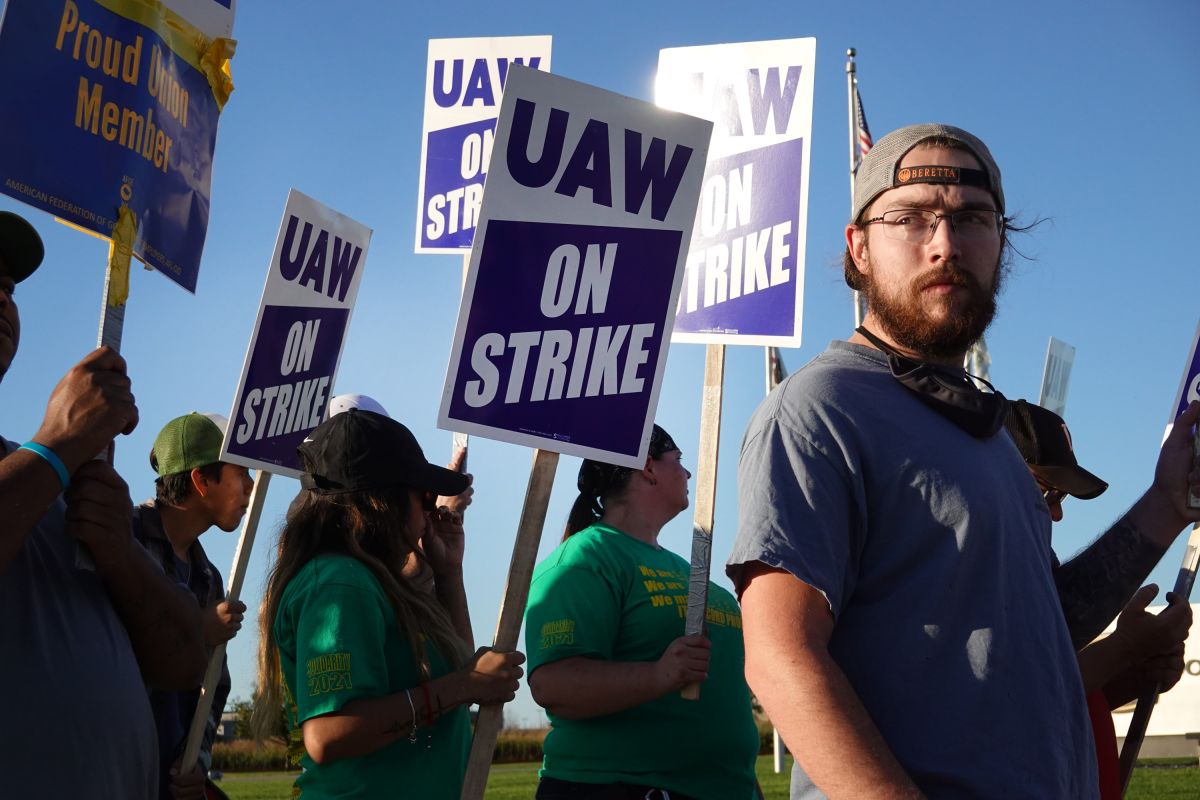 WASHINGTON – Some 10,000 workers in the United States of the manufacturer of agricultural and construction machinery John deere they started this Thursday one strike after the United Auto Workers (UAW) union reject the collective agreement proposed by the company.

The strike affects 14 production plants: seven in Iowa and four in Illinois, as well as plants in Kansas, Colorado and Georgia.

UAW Vice President Chuck Browning said in a statement that employees of the UAW John deere they have gone on strike “to earn a decent wage, retire with dignity and establish fair work rules.”

John Deere had offered in negotiations with the UAW salary increases of between 5 and 6% but the union considered the proposal insufficient. The company notes that its workers already have some of the best wages and benefits in the industry.

According John Deere, the average employee’s salary is about $ 60,000 a year. For its part, the UAW said the company is making record profits and that its executives, including its CEO, John May, have received steep increases in their salaries.

This year, the company expects to have record profits of between $ 5.7 billion and $ 5.9 billion. Union experts have pointed out that in these times of labor shortages in the US economy, workers have more strength to demand improvements in their collective bargaining agreements.

UAW President Ray Curry explained that workers in John deere “They have worked through the pandemic after the company deemed them essential to produce the equipment that powers America, builds America, and powers the American economy.”

UAW has indicated that workers in John deere They have set up informational pickets at the plants and are ready to hold the strike, the first in 35 years that affects the entire company, until their demands are accepted.