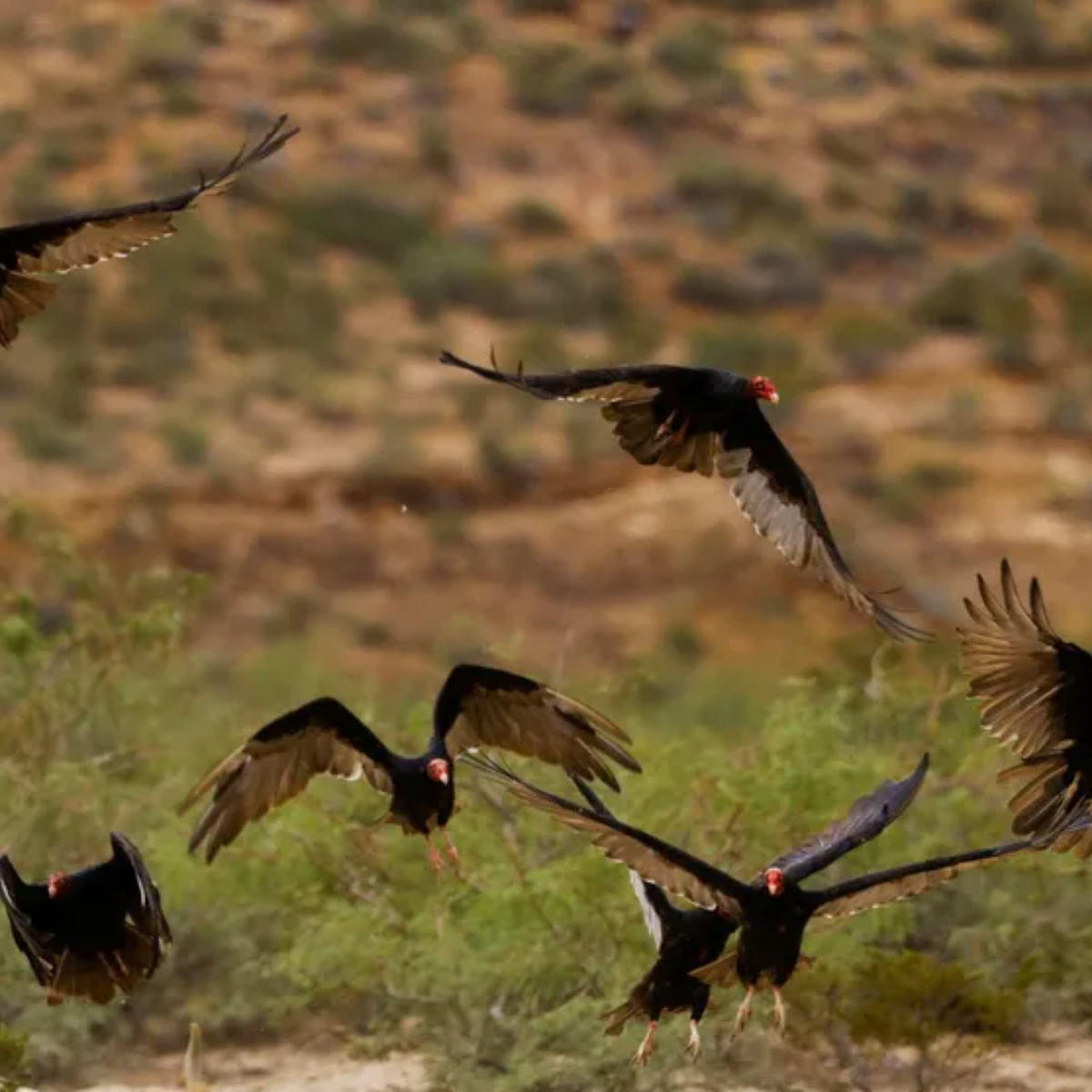 At least 150 vultures belonging to a species Danger of extinction They were poisoned in two incidents in Botswana and South Africa, local nature protection associations said today.

More than 50 were found in the Chobe region of Botswana, in southern Africaand about 100 in the vast Kruger Nature Park, in South Africaaccording to the group Vulpro and South African National Parks.

Is about white backed vulturesalso known as the African vulture, which are on the “red list” of endangered species published by the International Union for Conservation of Nature (IUCN), the AFP news agency reported.

The vultures died after tearing up meat from the carcass of a buffalo that had been poisoned. And it is that these animals are of great importance, despite their disgusting appearance.

“It’s breeding season right now, and that makes things worse,” explained Vulpro founder Kerri Wolter, adding that the chicks of these adult specimens will not be able to survive.

“Given the critical situation of the vultures around the world, poisonings on this scale put the species at greater risk of extinction,” said Yolan Friedmann, director of the Endangered Wildlife Trust, a South African body.

Despite of essential role they play in the ecosystemthe two large groups of vultures that exist in the world are disappearing in various countries and are on the verge of extinction due to the loss of their natural habitat, food shortages, lead poisoning and provoked or accidental poisoning.

It may interest you: What does it mean to find vultures at home?

What is the habitat of the vulture?

The typical vultures of the genus Gyps, gregarious and carrion-eaters, include seven species that live in open spaces or mountainous areas, throughout southern Europe, Asia and Africa.