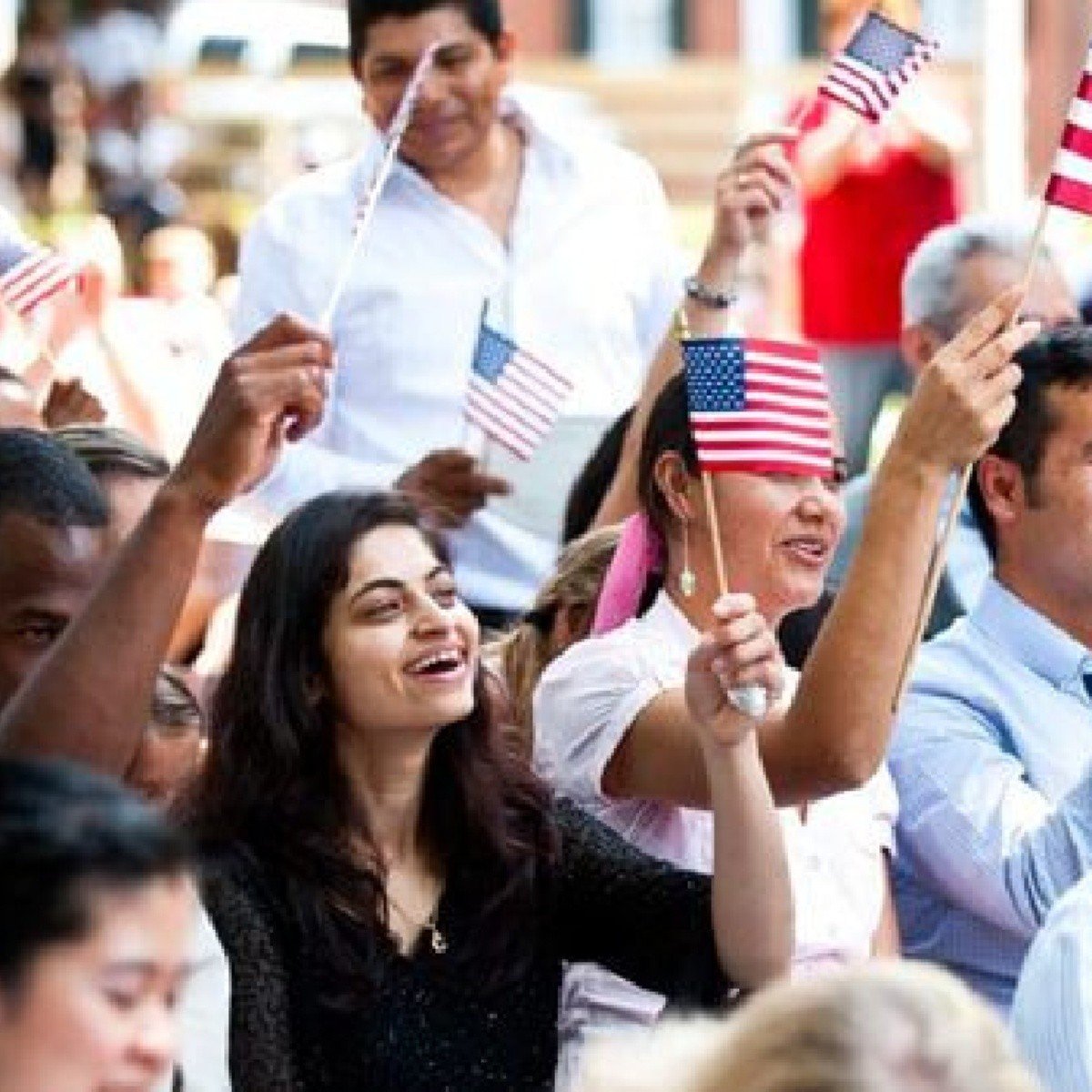 Since the president Joe Biden arrived at the White House in January 2021“USCIS has worked tirelessly in communities to educate about citizenship consistent with our mission to preserve the promise of America as a welcoming country,” said agency director Ur M. Jaddou.

These celebrations commemorate the signing of the US Constitution on September 17, 1787 and what in 1940 began as I Am an American Day and became Citizenship Day in 1952.

This year these ceremonies include one in the Tumacácori National Historical Park, in Arizona, in the world music festival and Lunches in Des Moines, Iowa, this Friday, and another on the 19th at the Crystal Bridges Museum of American Art in Bentonville, Arkansas.

On Tuesday the 20th there will be naturalization ceremonies at the US Chamber of Commerce in Washington, and on the 22nd at the Parke Nacional Homestead in Beatrice, Nebraska.

The Secretary of National Security, Alejandro Mayorkas, will participate on Saturday the 17th in a special ceremony aboard the warship Iowa, in Los Angeles, reported USCIS.