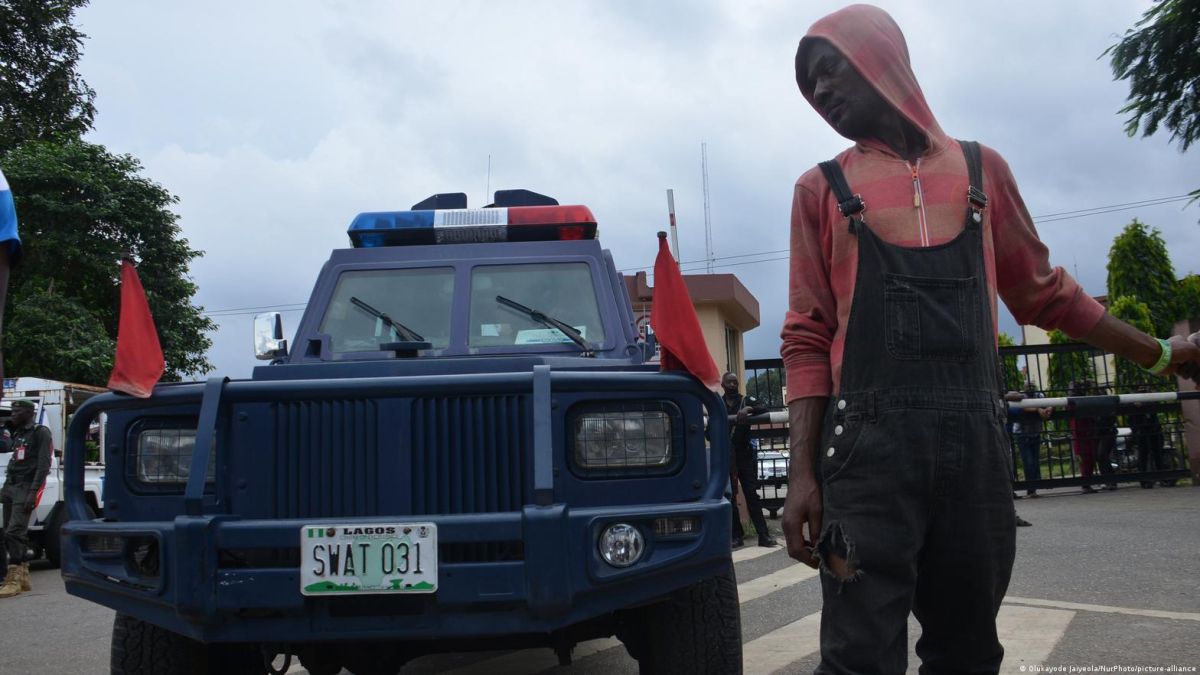 At least 31 people died this Saturday (05.28.2022) in a stampede in southern Nigeria during a food delivery to the poor organized by a church at the Polo Club in the city of Port Harcourt, in the state of Rivers, reported the police. Seven other people were injured, according to the first reports released by the local press.

The tragedy occurred when the crowd tried to force their way in, police and witnesses said. “Unfortunately the crowd became tumultuous and uncontrollable and all efforts made by the organizers to call for calm failed,” the police said in a statement, adding that an investigation has been opened to clarify what happened.

“In total 31 people lost their lives in the stampede,” added the police authority. Leaders of the church that organized the event were not immediately available for comment. Witnesses affirm that, seeing the crowd that had gathered, members of the church closed the door, awakening the discomfort of those present.

“People forced the door open, causing a rush of people that caused the stampede. Distribution hadn’t even started,” he told the newspaper. The Nation a witness who identified himself as Effiong. “Many people died, others became unconscious and all were evacuated to hospital,” he added.

Local media reported that the day was organized by the King’s Assembly Church to give food and gifts to the homeless. “They were about to start the event at 09:00 in the morning, more or less. But some people went there and broke into the place and entered. So people started running in and there was a stampede,” police spokeswoman Grace Iringe-Koko said.

Nigeria has suffered several deadly stampedes at food distribution events, including a tragedy in Borno state in which seven women died in 2021. Or as in February 2019, when at least 14 people also died in Port Harcourt and another eight were injured during a stampede following a campaign rally for Nigerian President Muhammadu Buhari, who was then running for re-election.