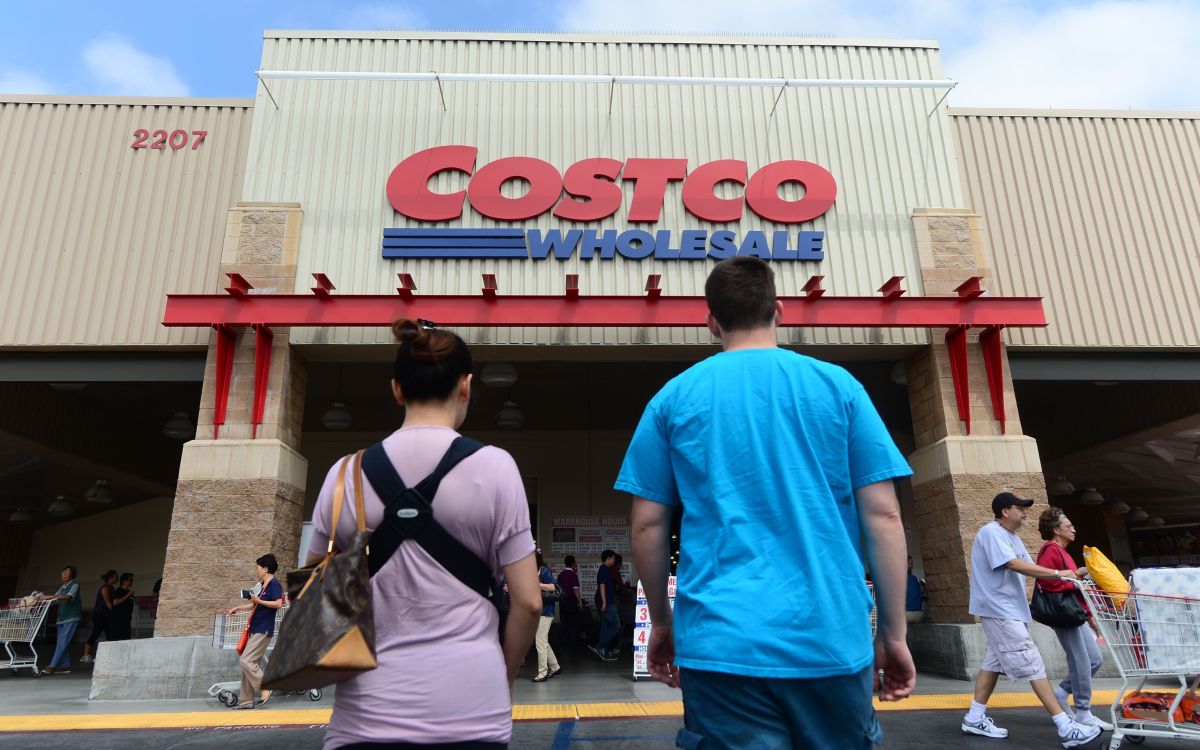 More than 400,000 patio umbrellas sold at US Costco stores. were withdrawn from the market due to the risk of fire derived from its malfunction.

Through a statement, the Consumer Product Safety Commission (CPSC) said that six incidents have been reported. One of them sent a person to the hospital for a smoke inhalation problem.

In the product description given by the commission, it is mentioned that the umbrellas have LED lights on the arms and a black solar panel battery disk on the top of the umbrella. The sun disk has a black shell marked “YEEZE” or “YEEZE 1”.

The commission urged consumers to stop using umbrellas immediately., to remove the disk from the solar panel, store the disk out of the sun and away from combustible materials. It also recommends that you do not charge the drive with the AC adapter.

Consumers can return the umbrellas and sun disk to any Costco warehouse nationwide for a full refund. Those unable to return the product can contact the company for refund instructions, the statement said.

The product was sold in stores across the country and online through www.costco.com from December 2020 through May 2022. The price ranges from $130 to $160. The importer is SunVilla Corporation, of Chino, California. Of the total umbrellas sold, an estimated 33,000 were placed in Canada.

This is not the first time that Costco products have been recalled for representing a risk. In April 2022, the CPSC announced the recall of 129,000 wall beds for crush hazards. The beds were sold in stores for eight years.

Although they don’t pose a risk, some analysts suggest not buying these other items at Costco.

– 5 ways to save at Costco, according to their workers
– Not everything at Costco has the best prices: 3 products you should not buy
– Costco raises the price of its bakery and adds other noticeable changes for its customers