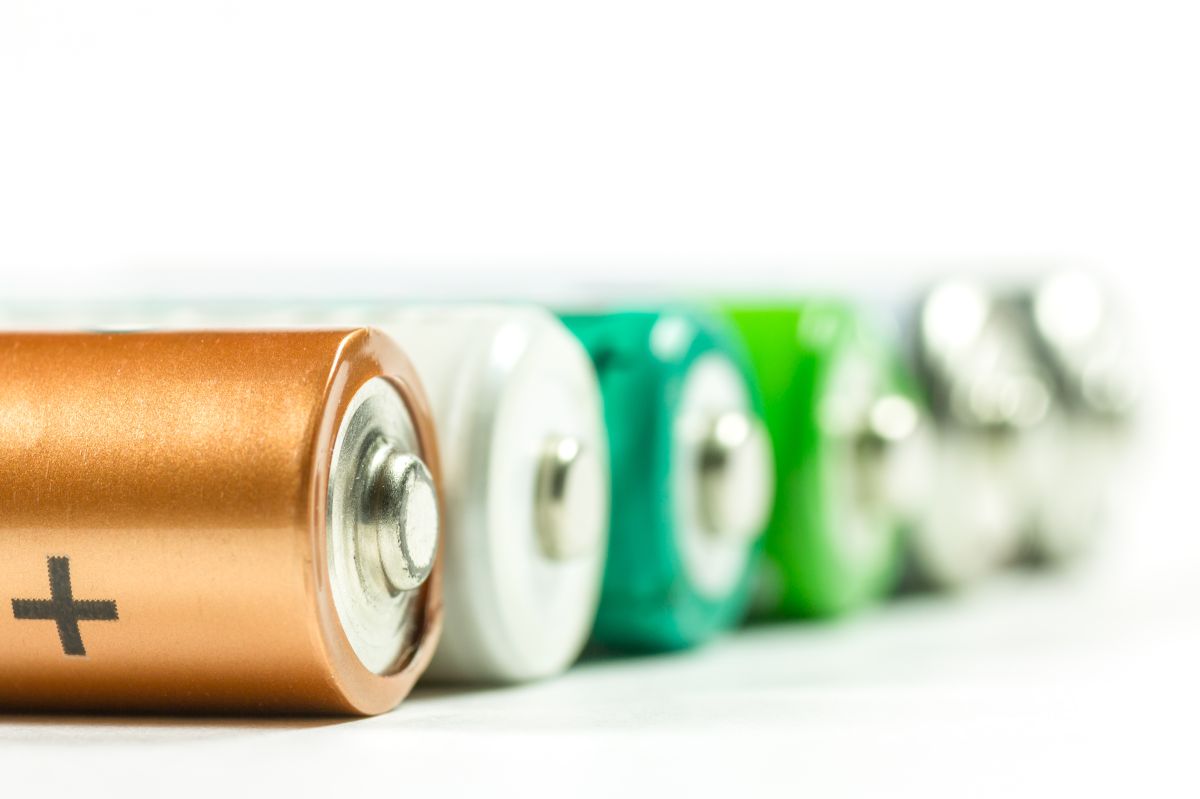 A curious case has been recently revealed in an article published in the Irish Medical Journal, where a woman went to a hospital after having problems going to the bathroom and the doctors who treated her discovered something unusual in her stomach.

As explained in the article, the woman arrived at the University Hospital of St. Vincent, in Dublin, after presenting digestive problems; The doctors who attended her did a series of tests to discover what was happening to her, finding that More than 50 AA batteries and some cylindrical ones were housed in the stomach.

The 66-year-old woman confessed to doctors that she had indeed swallowed the batteries on purpose; however, he did not have the exact count of how many he had ingested, much less the amount that was still lodged in his body.

After a long procedure, the doctors helped him pass 5 AA batteries without surgical intervention; however, 3 weeks later, the woman began to complain of severe abdominal pain, as well as loss of appetite, for which they had to operate to remove the rest of her. They also found four more batteries in her colon. Fortunately, she made a successful recovery.

The article notes that in recent years, battery swallowing has become a “rare method of deliberate self-harm” that can cause serious complications. Similarly, it is common for children to accidentally swallow round batteries.

* He lost his dentures during surgery and days later they are found in the least expected place
* $63,000 worth of jewelry found in her stomach
* PHOTOS: He swallowed a Nokia 3310 phone and required surgery to remove it