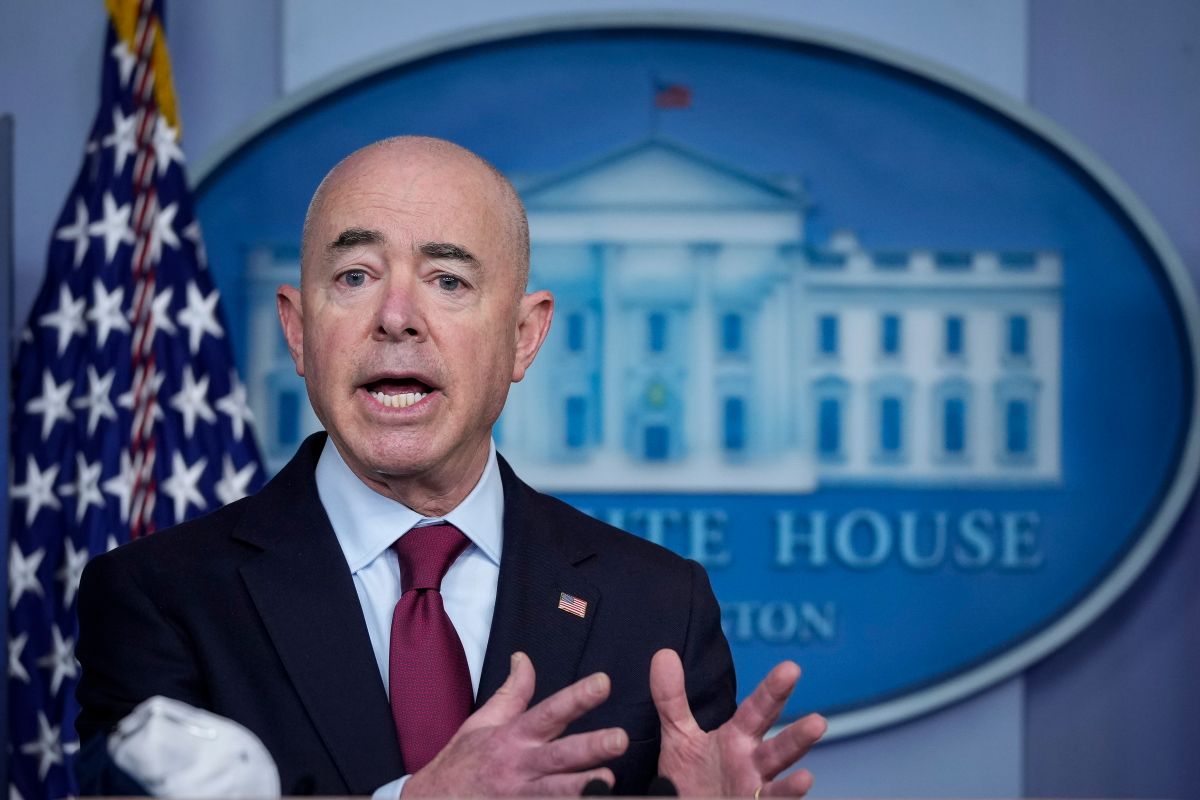 After the chaotic evacuation process from Afghanistan, which has not yet been completed, the Secretary of National Security, Alejandro Mayorkas, estimated that the United States will relocate more than 50,000 Afghan evacuees, including Americans who remain in legal condition, who have visas or who are applying for special immigrant visas (SIV), apart from people at risk.

According to data obtained by CBS News, Almost 34,000 evacuated Afghans remained until Friday in military bases of US and NATO countries such as Bahrain, Qatar, Kuwait, United Arab Emirates, Germany, Saudi Arabia, Italy and Spain.

Currently two military bases in Germany have the capacity to host 16,800 evacuated, this being the country with the greatest capacity to receive refugees from Afghanistan.

According to the Pentagon spokesperson, John kirby, the majority of refugees staying in Europe they were going to the United States, and they have done it by completing the security control in the countries where they have made their stopover.

For his part, General Tod Wolters, head of the United States European CommandHe pointed out that as of Thursday, 58 people need more security processes, although it is believed that they will be authorized.

Wolters acknowledged that of the thousands of refugee citizens who have passed through Europe, only one was put “in red”; however, the Department of Defense did not consider that person to be a great threat, but in the same way, a background investigation is being carried out, as he remains in custody by US officials with German help.

He added that they are working with “International allies to address the disposition of these individuals”, although he preferred not to report the location of the detainees under investigation.

Eight U.S.-based facilities house approximately 36,000 people, and the U.S. Northern Command is expanding the perimeter to reach a capacity of 50,000 evacuated by September 15.

Nearly 24,000 evacuated Afghans have already arrived in the US after Taliban takeover chaos