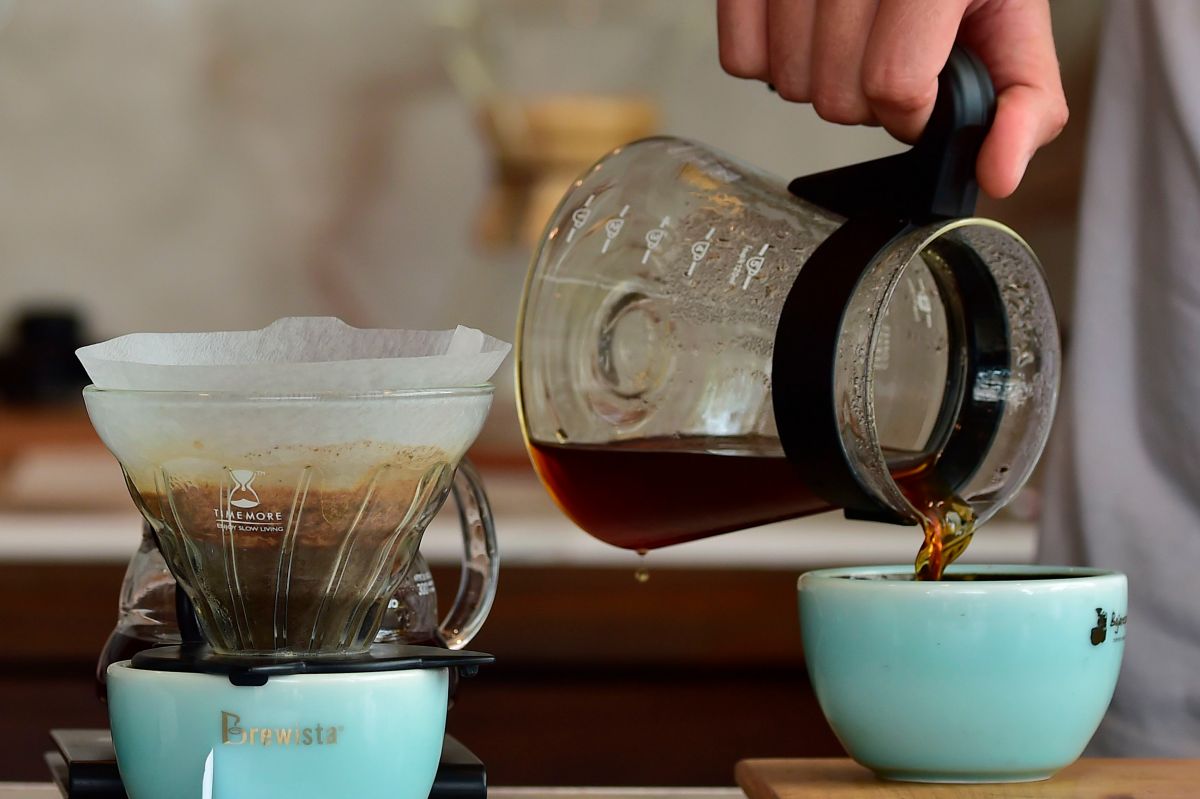 For many of us, drinking a cup of coffee in the morning feels essential to start the day. Beyond being one of the most popular natural stimulants thanks to its caffeine content, coffee has positioned itself as a powerful health ally when consumed moderately. In recent months, all kinds of references have come to light about the benefits of its consumption, which are largely related to its high antioxidant content. However, nothing in excess is good, recently Australian researchers began the task of studying how high doses of coffee affect the brain. The findings were very revealing, especially in regards to the risk of dementia and other conditions such as Alzheimer’s disease.

What did the study consist of? The results were published in the journal Nutritional Neuroscience. Researchers from the University of South Australia were interested in knowing how coffee affects the brain (specifically, brain volume and risk of dementia and stroke). Therefore, they were given the task of studying the effects of coffee in almost 18,000 people between 37 and 73 years old, due to the number of people involved it has been considered the largest study of its kind.

Based on their findings, it appears that too much coffee does not provide the same brain benefits as its moderate intake. Those who drank more than six cups of coffee a day had a 53% increased risk of dementia, as well as a smaller brain volume. According to study co-author Kitty Pham: “We found that increased coffee consumption was significantly associated with a reduction in brain volume. Basically, drinking more than six cups of coffee a day increases the risk of brain diseases like dementia and stroke. “

Complementary to this, are added the statements of the author of the study, Professor Elina Hyppönen, who points out that the exact mechanisms on the negative effects of coffee on brain function, are not yet fully understood. Although there is much research work to be done, one of the recommendations of the scientists involved in the study is to stay well hydrated (one glass of water for each cup of coffee) and try not to exceed the 4 daily recommended cups and considered healthy .

The good news: no need to ditch your coffee

Fortunately, we have good news for coffee lovers, as the research only linked adverse effects on the brain to excessive coffee intake. That is, any amount that exceeds 6 cups a day. It is worth mentioning that moderate caffeine consumption is associated with positive effects on brain health.

According to a 2010 study: Drinking three to five cups of coffee a day during middle age was associated with a 65% lower risk of dementia and Alzheimer’s disease later in life. So drinking coffee cautiously can actually be a good preventive measure. Besides that, coffee is a good source of antioxidant polyphenols and trigonelline, which support cognitive functioning and are substances that can reduce the risk of memory loss.

Last but not least, let us remember that numerous additional scientific investigations have come to light in recent years suggesting that coffee has beneficial effects on general health. Among those that stand out its benefits to enhance brain function, combat fatty liver, diabetes, metabolic syndrome and even obesity. One more proof of how excesses can completely change the effects of any food or drink we consume, finally the best secret to living in health and harmony will always be moderation.