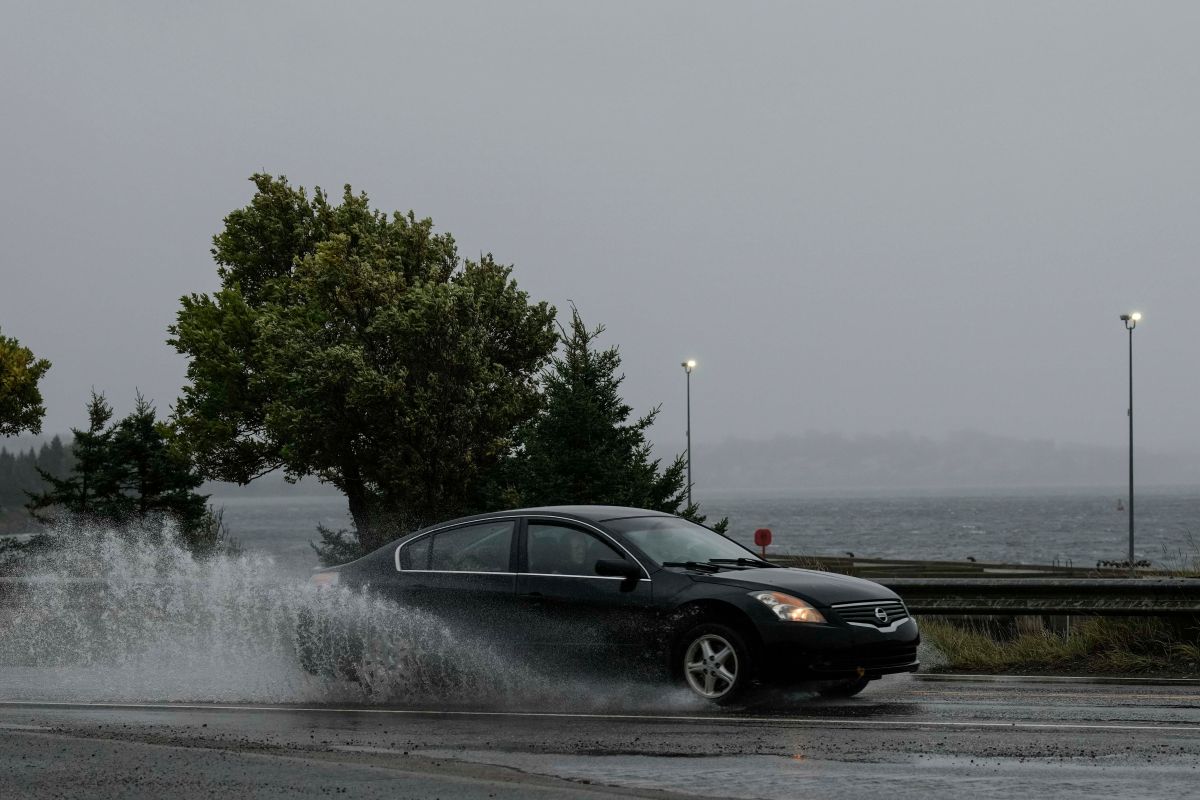 Half a million people living on Canada’s Atlantic coast are without power, following Hurricane Fiona’s passage through the province of Nova Scotia early Saturday morning.

Fiona, which after making landfall in eastern Nova Scotia has become a post-tropical storm, is currently advancing with 130-kilometer-per-hour winds in the Gulf of St. Lawrence, west of the island of Newfoundland, heading toward Greenland.

The storm, which the Canadian Weather Service said was of “historic” proportions in the eastern part of the country, is affecting the provinces of Nova Scotia, Prince Edward Island, New Brunswick, Quebec and Newfoundland and Labrador.

The town of Port aux Basques, on the southwest coast of Newfoundland, has declared a state of emergency and numerous houses have been destroyed and washed away by the waters of the Atlantic.

The mayor of the town, where some 4,000 people live, Brian Button, declared to the Canadian public broadcaster, CBC, that the “devastation is total” and has ordered the evacuation of all the inhabitants.

On the island of Cape Breton, in northern Nova Scotia, municipal authorities have declared a state of emergency and have reported that, although no one has been injured, some structures have been damaged by the storm.

The Canadian Meteorological Service warned on Friday that Fiona would bring heavy rain and a storm surge that will flood the coastal area of ​​the affected regions.