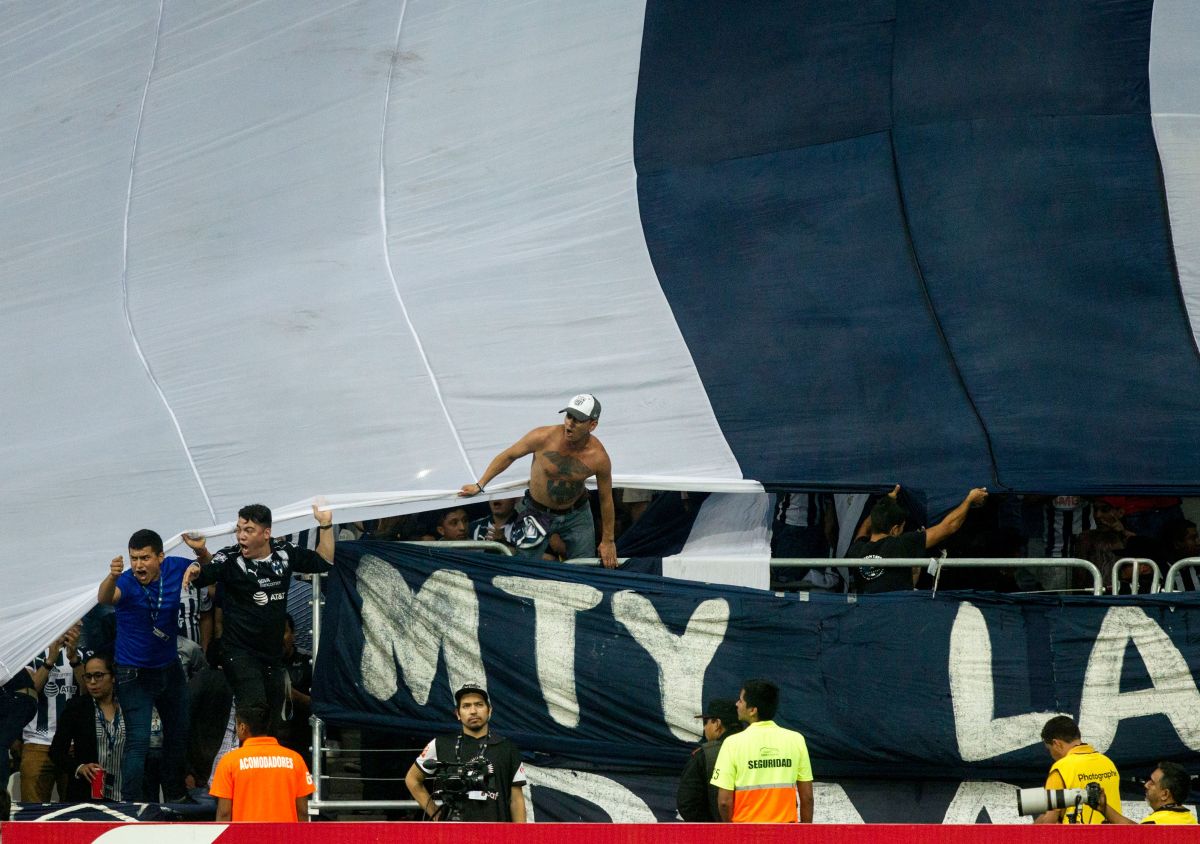 In the friendly match between Rayados de Monterrey and América de Cali there was a hair-raising moment after a Mexican fan stood on the edge of the upper stands exposing himself to a risk of death.

In the images that were spread on social networks, it can be seen how the Rayados fan holds on to the hand of a colleague, who grabs him from below, but that was a tremendous risk that could have ended in misfortune.

The fan decided to climb to the top of the upper stands and cheer from there, without any fear of the risk of being exposed to a great height.

After the event, different sources assure that the BBVA Stadium authorities identified the subject and subsequently evicted him from the building.

After the dangerous event there have been no demonstrations by the stadium or the team, but in case something unfortunate had happened, the stadium would have received a significant sanction.

Rayados de Monterrey, who continues to prepare for what will be the 2022 Opening Tournament, thrashed Americ de Cali from Colombia with authority and left good feelings in the match.

Vincent Janssen is one step away from returning to Europe but praises his stay in Monterrey: “Soccer is alive in Mexico”

Monterrey in the red and could let out key pieces; recent failures sank Rayados’s finances