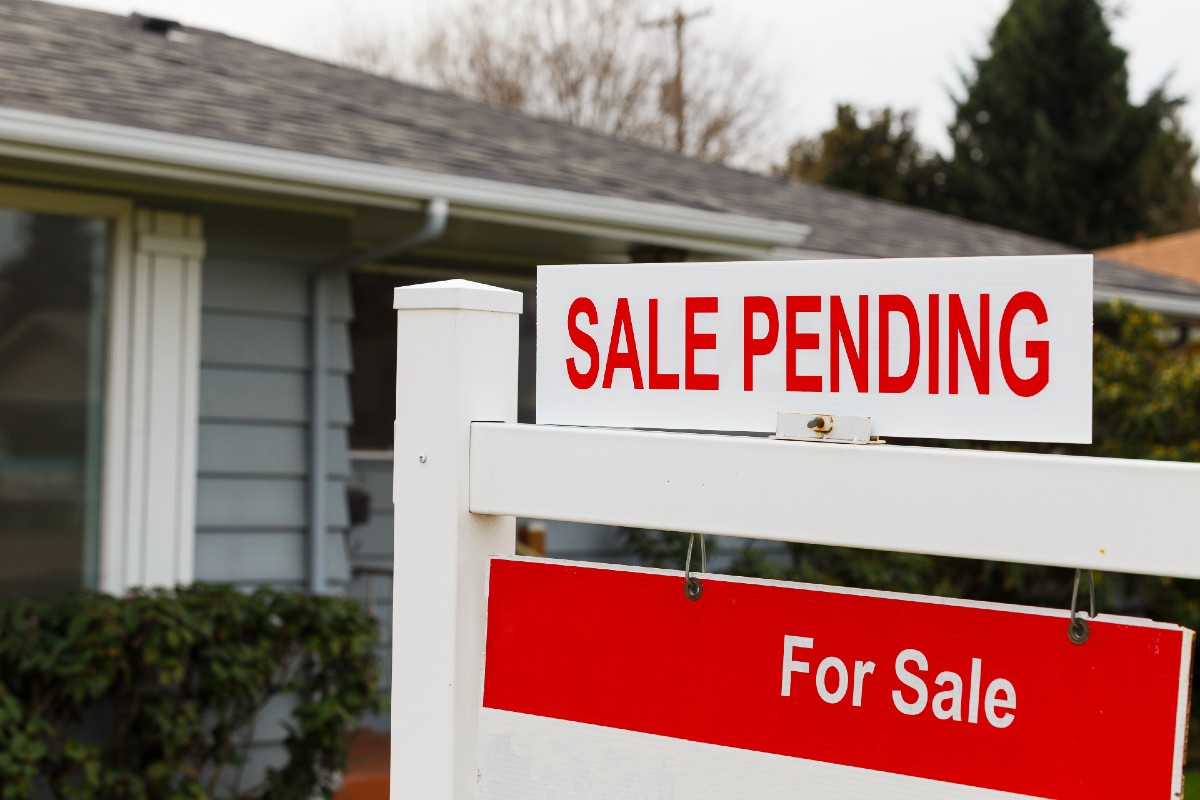 Mortgage rates gave a new sign that the housing market in the United States is cooling, falling, for the first time in the last three monthsof 5%.

According to the weekly Freddie Mac report, rates for 30-year fixed mortgages averaged 4.99%with which they remained just below the ceiling of 5% exceeded in previous weeks.

Although mortgage rates added their second consecutive week to the downside, the indicator is still well above the 2.77% that was registered in this same week, but in 2021.

This year, mortgage rates soared to almost 6% after several months in 2020 and 2021, in which they remained at record lows, what fueled housing demand.

However, last June, mortgage rates for 30-year terms peaked at 5.81%, by the middle of that month; so analysts are now questioning whether this will be a trend or part of a new stage of volatility in the country’s housing market.

For Khater, mortgage rates will remain at a time of instability that will lead to weeks in which they seem higher and others with falls like those seen in the last 15 days.

The manager of Economic Research at Realtor.com, Goerge Ratiu, also spoke in this regard, who also considered the context of the last few days in which there were reports of economic indicators that dissipated, to some extent, fears of a slowdown economic.

“Without a clear direction, markets are capping mortgage rates to move within a narrower range as the strong upward momentum has moderated,” Ratiu said in a report from CNN.

In the midst of this environment, buyer demand has also plummeted, because, although rates are falling and prices may give a slight respite, both real estate indicators remain beyond consumers’ ability to pay.

The crisis continues to fuel unaffordability

Lack of affordability is at the heart of the housing crisis in the United States, because, although some key indicators have started to cool down, buyers’ ability to pay remains limited.

In this stage, historical inflation, which last June reached 9.1%has a fundamental role, because by raising prices it reduces the amount of money that families can allocate to pay a mortgage.

This has already been reflected in the behavior of the real estate market, since in recent weeks, home sales, both existing and new, have started to fallbefore the withdrawal of the buyers, which is cooling the demand.

Although the fall in demand cools down prices a bit and the number of homes is greater on the market, as has been specified, home values ​​continue to put many buyers out of businessbecause there is no affordable housing available.

Now, a person who buys a house with a similar price will have to pay a monthly payment of $1,673 dollars, almost $400 dollars morewith a mortgage rate of 4.99%.

According to Ratiu, these increases not only drive buyers away, but also could also be driving sellers away from the marketwho perceive that they have missed the opportunity to get rid of their homes at the best possible price.

You may also like:
– Why the housing crisis is at the center of historical inflation in the US
– Why the US real estate market is about to crash
– If you are buying a house for the first time in the US, should you wait?