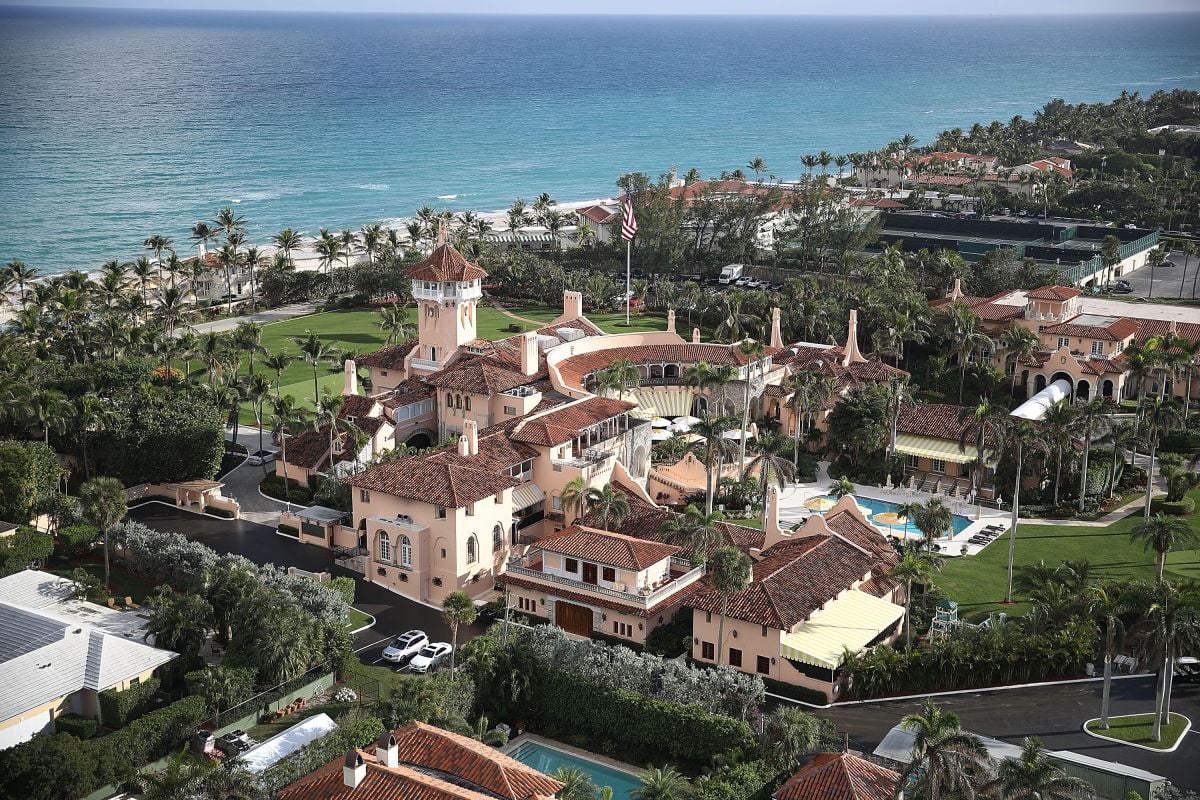 Presenters of Russia’s state television channel Russia-1 said that the Officials in Moscow have already been “studying” secret and other classified documents that the FBI sought through a search warrant at former President Donald Trump’s Mar-a-Lago resort residence..

The FBI, with the approval of Attorney General Merrick Garland, conducted a raid on Trump’s Florida residence on Monday in search of compartmentalized top secret and confidential information, as well as other classified documents.

The Washington Post reported Thursday that nuclear weapons-related records were sought by federal agents, but Trump described that report as a “hoax.”

Russia-1 reported on the raid in a segment shared on Twitter on Friday night by Julia Davis, columnist for The Daily Beast and creator of the Russian Media Monitor. During the segment, state television presenter Evgeny Popov mentioned the reports on nuclear weapons.

“It turns out that the investigation against Trump has to do with the disappearance of secret documents from the White House, related to the development of nuclear weapons by the United States,” Popov said.

“The FBI is not saying what kind of weapons or what they found in Trump’s estate. Obviously, if there were any important documents, they have been studying them in Moscow for a while,” he added.

Trump’s critics have long speculated and theorized that he was working with Russian President Vladimir Putin, citing his consistently positive comments about the Russian leader and his long-standing business ties with Moscow.

Concerns that Trump’s 2016 presidential campaign was backed by the Kremlin led to a lengthy investigation by special counsel Robert Mueller. Although the investigation found that Moscow had worked to promote the Trump campaign and disparage his Democratic opponent, former Secretary of State Hillary Clinton, it did not conclude that Trump or his team colluded with Russia.

The former president has always described the accusations and investigations related to his ties to Russia as a “hoax” and a “witch hunt.”

No evidence has come to light to corroborate many of the theories promoted by some Democrats about the former president and the Kremlin, though there have been ongoing concerns expressed by some Trump critics regarding his favorable views of Putin.

Also read:
Donald Trump calls for the “immediate” publication of the search warrant at his home in Mar-a-Lago
FBI searched Trump’s home for classified nuclear weapons documents
The FBI took a dozen boxes in a raid on Trump’s house, said the former president’s lawyer