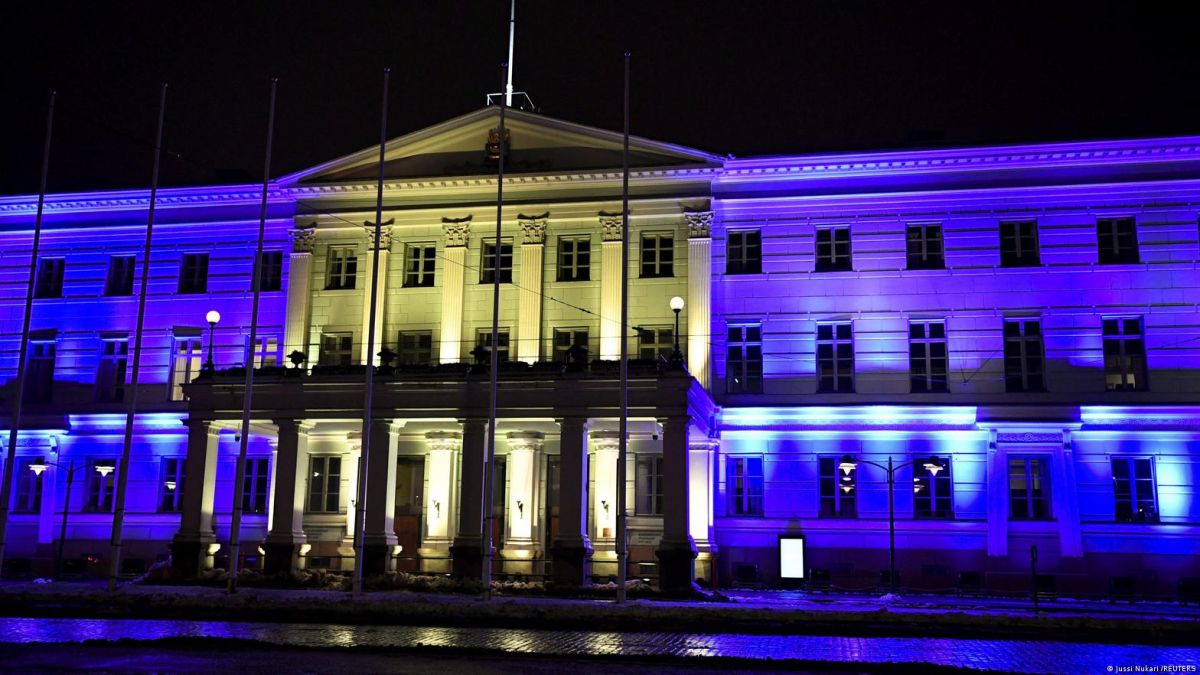 Russia will suspend the supply of electricity to Finland on Saturday, the importing company announced on Friday, at a time of growing tensions between the two countries due to the Nordic country’s approach to NATO after the Russian invasion of Ukraine. Electricity imported from Russia has recently accounted for 10% of the total consumed in Finland.

“We are forced to suspend the import of electricity from May 14,” the operator RAO Nordic, a subsidiary of the Russian state group InterRAO, based in Helsinki, said in a statement. “RAO Nordic does not have the ability to make payments for electricity imported from Russia,” he explained. “This is an exceptional situation, unprecedented in the 20 years of our history,” added the group, which hopes that the situation will be resolved “soon” and that the supply will resume.

Finland’s top leaders announced on Thursday their intention to quickly submit the country’s NATO candidacy, marking a radical shift in the policy of neutrality in place since the end of World War II. The Kremlin immediately warned that Finland’s entry into NATO would “undoubtedly” be a threat to Russia. The two countries have a common border of 1,300 km.

Finnish power grid operator Fingrid said in a statement that supply “is not threatened” by RAO Nordic’s announcement. “Missing imports can be replaced in the electricity market by importing more electricity from Sweden and also partly through domestic production,” said Fingrid’s vice president of operations, Reima Päivinen, after putting them at 10% of total electricity consumption. current electricity in the country. (afp/efe)