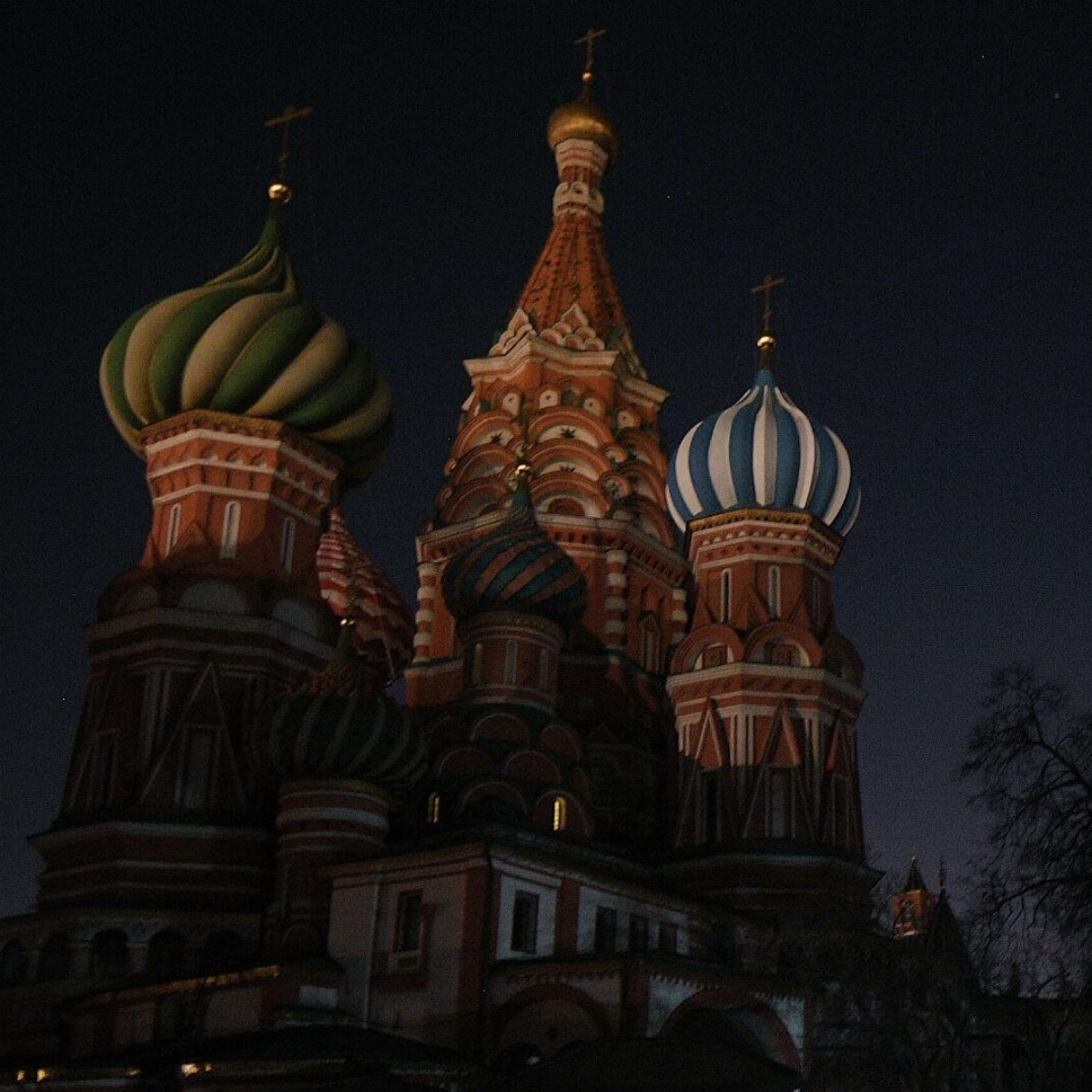 Moscow has decided to turn off its lights for an hour to join the global initiative of the earth hour in support of international ecology. The imposing Ostankino tower and the Kremlin joined this worldwide movement. As reported by the Sputnik portal.

The initiative, organized by the World Wide Fund for Nature (WWF) is a movement that seeks to unite everyone to take action on environmental issues and protect the planet.

This activity has been carried out since 2007, Russia joined the movement in 2009. In 2021, millions of people from more than 180 countries and the most emblematic monuments in the world turned off the lights as part of this ecological campaign.

What is Earth Hour?

Earth Hour was held this Saturday, March 26, from 8:30 p.m. to 9:30 p.m. (Central Mexico Time), and consisted of all the participants turning off their lights for an hour and thus beginning the commitments in favor of environment.

As we have disclosed to you in previous reports of AmericanPost.News, the first edition of Earth Hour was held in Sydney, Australia on March 31, 2007, between 7:30 and 8:30 p.m.

Energy savings in the city during that time were estimated to be between 2.1% and 10.2%. This global activity was promoted and conceived by the World Wide Fund for Nature (WWF) and the advertising agency Leo Burnett.

How often is Earth Hour?

This international activity is held every year, exactly on the last Saturday of March, in which millions of people around the world gather to express their support for the planet.

“Humanity’s unsustainable demand on the natural world is driving climate change, habitat loss and wildlife decline. You can help by taking action for people and the planet during this Earth Hour.”