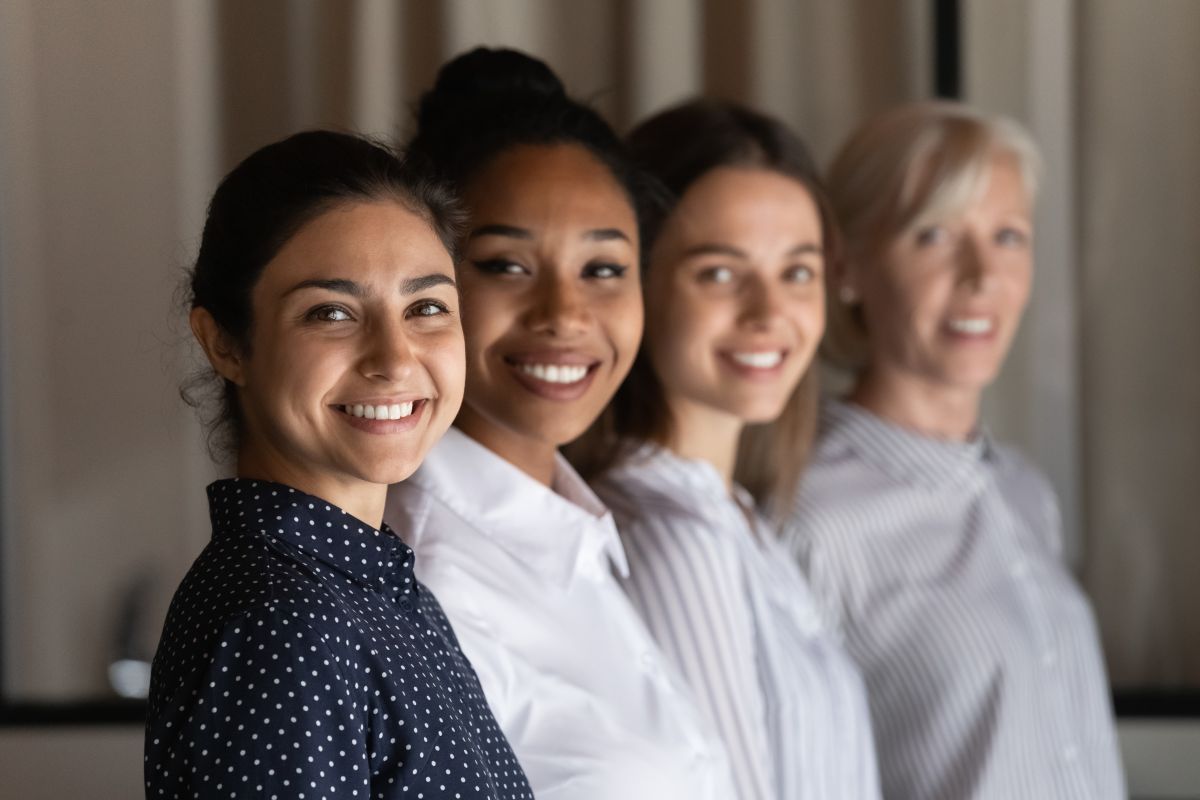 Bank of America (BofA) released the findings of new research on women and financial well-being, which concludes that 94% of women believe they will be personally responsible for their finances at some point in their adult lives. Despite this, about half of women, 48%, feel secure about their finances and only 28% feel empowered to take action.

The studio, named “Women, money, trust: a relationship for life”assessed how women rate their financial health, with the majority of women reporting that they are doing well managing their daily finances, such as paying their bills every month (70%) and following a budget (53%), however, have difficulty with longer-term actions such as paying down debt (44%), saving for emergencies (44%), saving for retirement (36%), and building wealth (27%). One in five women (21%) recognize that it is time to make a change in their finances.

“True financial freedom requires both short-term and long-term planning, and the confidence to act”said Lorna Sabbia, director of personal wealth and retirement solutions at Bank of America. “It is imperative that we give women the tools and resources to take charge of their financial future and to close the gaps between confidence, empowerment and action.”

The Bank of America and Merrill study explores how various factors affect the financial well-being of women. The report is based on a national survey of more than 3,500 women and 1,200 men, and examines the progress women are making in their financial journeys. and where they might need additional guidance and support.

Yes ok women and men have about the same influence on everyday financial decisions, such as paying bills (68% of women vs. 67% of men) and determining the household budget (63% vs. 63%), less than half of women feel they have influence when making investment decisions (46% vs. 64%). The top barriers women say keep them from investing include not having savings to invest (38%), lack of knowledge (32%) and believing investing is too risky (22%).

When asked about their financial regrets, nearly half of women (44%) said they hadn’t saved or invested sooner. Women also say they would have invested more of their money (26%), educated themselves more about money (23%), wouldn’t have taken on as much credit card debt (21%), chosen a career with higher salaries high (19%), would live within their means (18%) and would take better care of their health (14%).

For more details on “Women, Money, Trust: A Relationship for Life”, go here.

You may also like:
– Focus on financial health: pave the way to your next goal
– How to build your credit in the United States
– Start and scale a small business as a minority entrepreneur