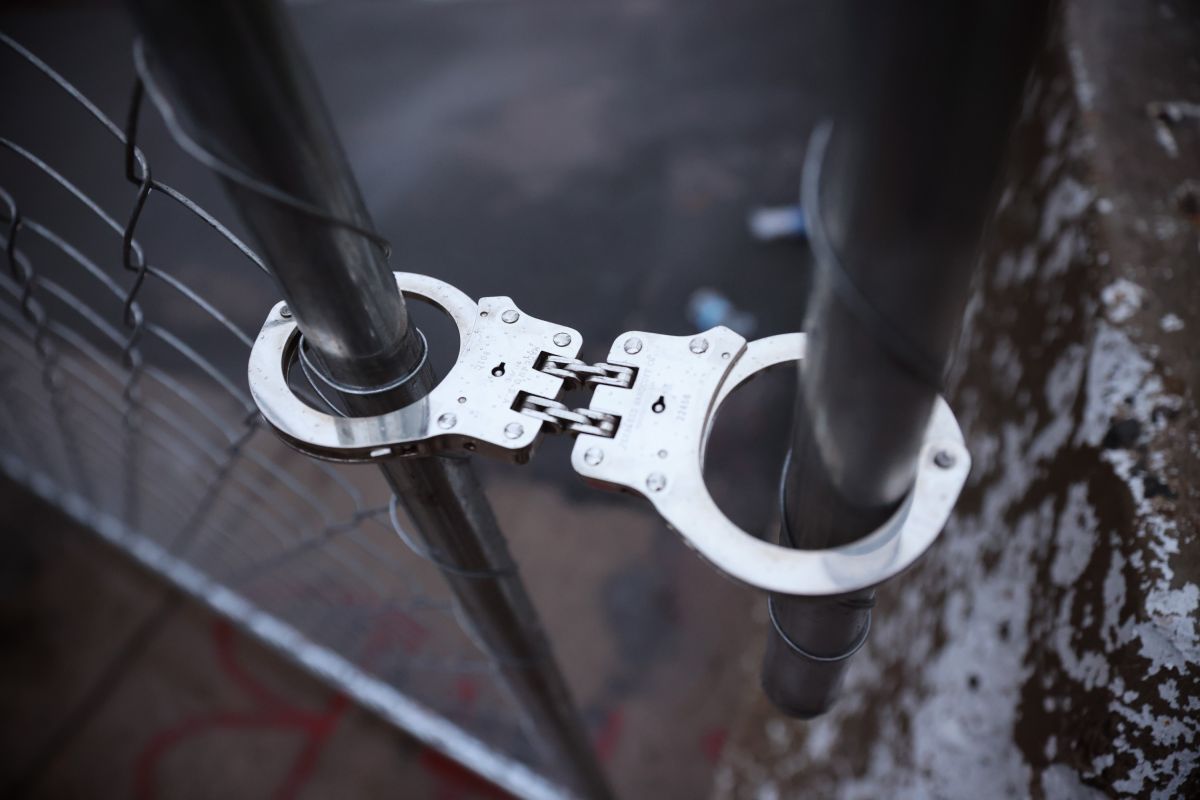 A Baltimore mother faces charges of drowning and strangling her 6-year-old daughter and stabbing her 8-year-old brother in the home they lived in.

The decomposed bodies of the victims they were found at the residence this Thursday.

According to the police documents of the criminal complaint cited by 11 News I-Team, Davin Thomas was wounded in the chest and was found face down in a sleeping bag in the living room still with the knife with which he was attacked. The other minor, Da’Neria Thomas, was discovered in the bathtub with a piece of clothing around her neck.

He faces charges of reckless recklessness, first degree murder and assault in the first degree.

Authorities have not established the suspect’s motivation for the alleged crimes.

District Judge Kent J. Boles ordered a psychiatric evaluation of the defendant to determine if it is suitable to face the judicial processes.

On August 19, five days before the crime, neighbors told local media that they heard the children shouting: “Mommy, no!”

On Tuesday, the children’s father told investigators he saw Hall yelling and swearing into the street as if there were someone there; it seemed that the woman was under the influence of some substance.

Theodore Thomas, the children’s paternal grandfather, told The Baltimore Sun that he and his wife took care of the children for a time after they Hall was charged in 2018 with intentionally setting a fire in the home and put the well-being of their children at risk.

The woman remains in detention without the right to bail.