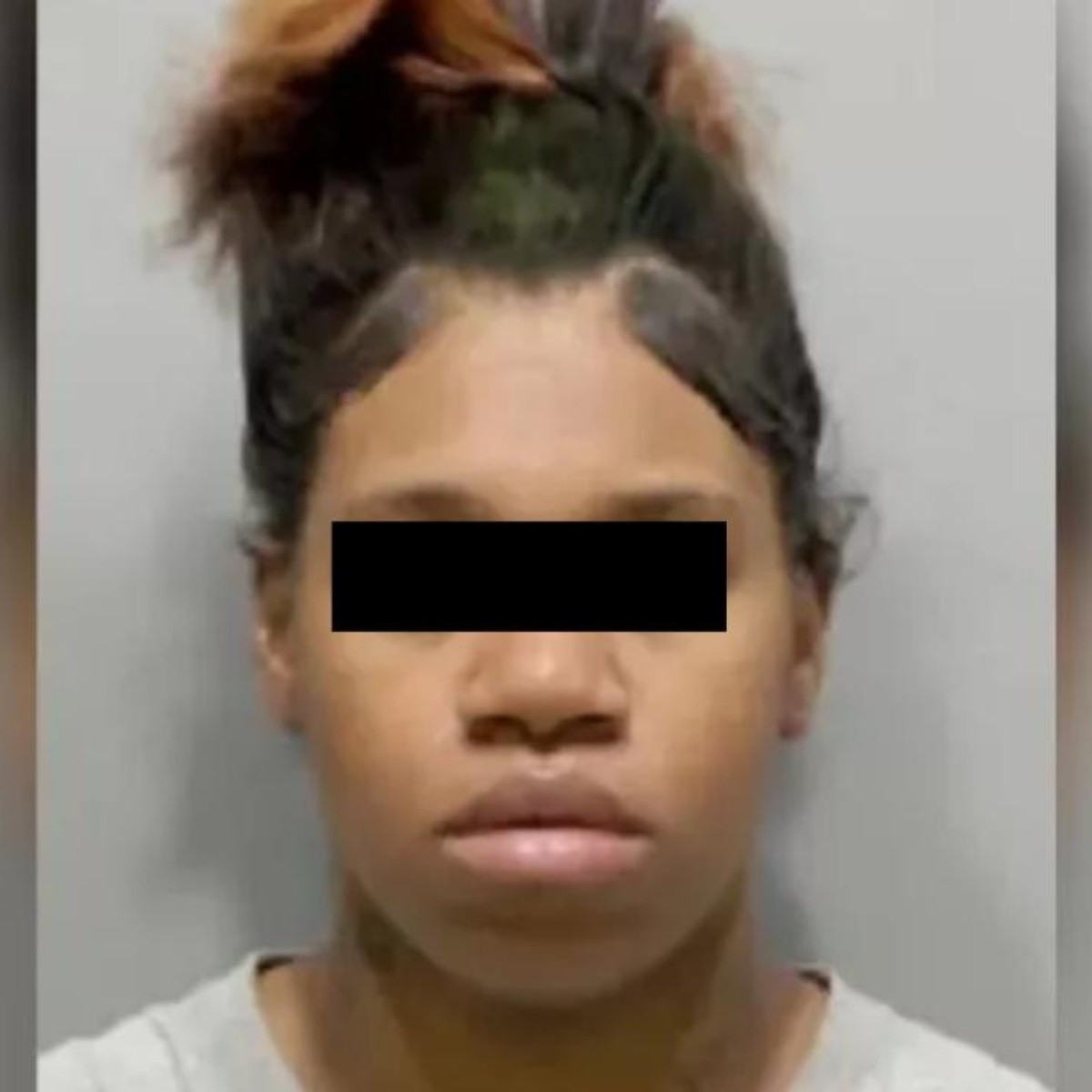 United States.- A woman was arrested after being accused of homicide, the Police found the body of her 3-year-old son inside the freezer at home Last Friday, June 24.

Police officers arrested 31-year-old Azuradee France, the uniformed officers went to carry out a welfare check to the 3 year oldbut when they arrived at the house located in Detroit, United States, they made the macabre discovery in the freezer.

The child’s body was in a state of decomposition. “God knows how I feel, I know Chase is in a better place, but I still can’t stop crying,” the boy’s cousin Zy’ar Anderson told Fox 2 Detroit.

After lifting the bodythe medical examiner of the case determined that the death of the minor was a homicide and that at the moment it is not clear how the Chase boy was killed and how long he had been dead.

The mother was arrested on Sunday morning. and accused of first degree murder, child abuse, torture and concealment of a death, however she pleaded not guilty.

It should be noted that there were five other children in the house who were sent to a hospital for a medical examination and taken into the custody of Child Protective Services.

On Sunday night, the victim’s family held a vigil to bid the boy farewell and conducted a fundraising campaign on social media to pay for funeral expenses.