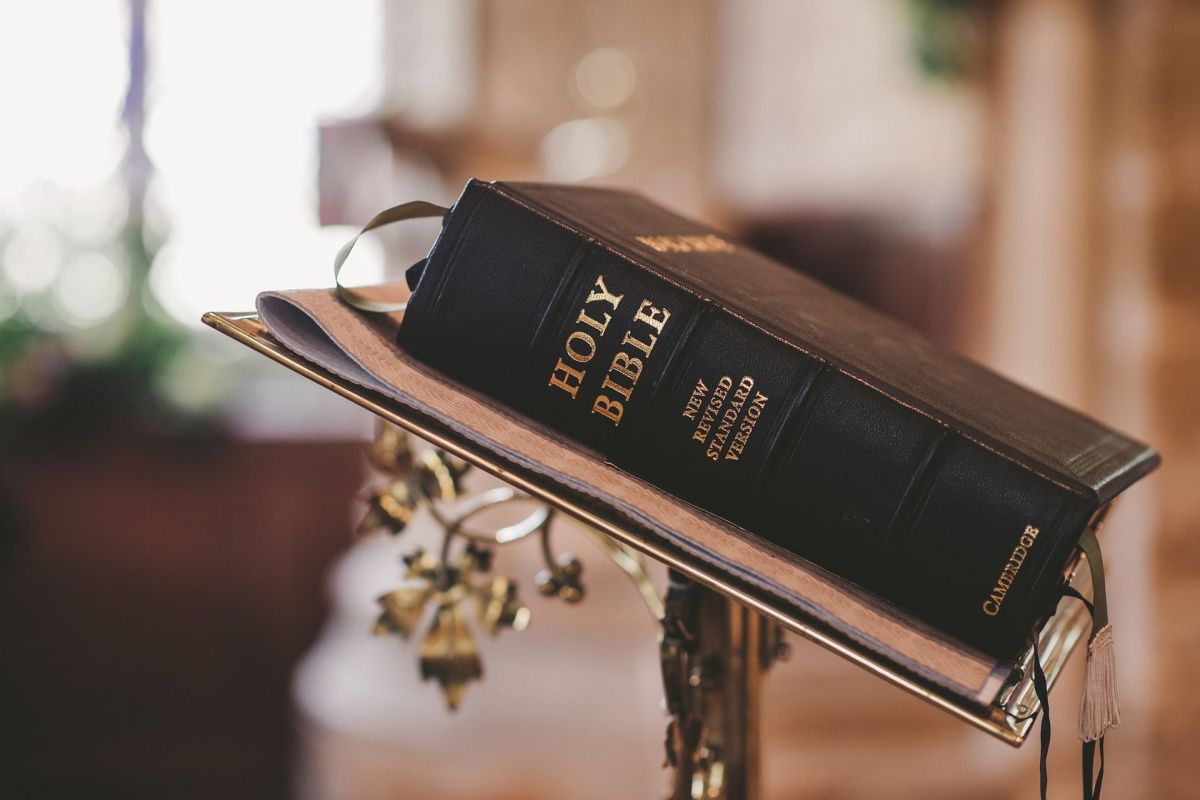 The mother of the Hispanic girl who died in an alleged exorcism that lasted 12 hours in the church that her grandfather directed in California appears in a YouTube video smiling and defending against the allegations formulated against her.

Six days before he was accused of the death of Arely Hernández, 3 years old, Claudia Elisa Hernández, 25, shared a video of almost 45 minutes in which she justifies the facts in the face of criticism received for negligence.

“I can sit here and be negative… I can’t change what is. It is what it is”, repeats the young woman.

“I can sit here and be negative, be sad about the whole situation that she passed away, but it doesn’t make sense, because it is what it is. It is what it is,” she insists. “She is not here with me, she is where she is.”

“It’s like, what’s the point, you know? I’m just going to be depressed when there’s no reason for me to be like that, you know? I can’t change the situation,” the Hispanic continues in the video under the account of Elisaa Santos.

“When she died she was with me“, adds while showing a tattoo with the name of the girl and her date of birth on the chest.

“It is what it is,” he reiterates.

About the people who have turned against her after her death, she says: “I don’t worry too much about it because God knows the truth, and the truth always comes out.”

Arely was found dead last September on the floor of a small house in San José that served as a church with multiple injuries around her eyes, face, neck and chest, according to court documents released Wednesday by KRON.

His grandfather, an uncle and Claudia Elisa were at the scene. The group participated in a supposed ritual to the minor under the idea that she was possessed by a demon.

The mother told the police that her girl was possessed by an evil spirit because she woke up screaming.

Claudia Elisa and her brother took the girl to the church for the grandfather, who claims to be a certified pastor, to intervene.

After arriving at 6:30 am, they immobilized her for 12 hours and up to they put their fingers inside her mouth to make her vomit. The above was a supposed attempt to draw a spirit out.

“One person grabbed the victim by the neck, while another held her by the abdomen and the third by the legs,” wrote the officers who attended the scene.

The adults continued even when Arely fell asleep on several occasions.

“Eventually, the victim vomited a clear, purple liquid,” the report details. The autopsy determined that she died of suffocation.

Hernandez remains in custody without bail. He was charged with assaulting a child with force to cause grievous bodily harm. If convicted, he faces up to 25 years in prison.

The minor’s grandfather and uncle have not been charged at this time..

It is not clear why the case had not been made public until this week when the criminal complaint was released to the press.