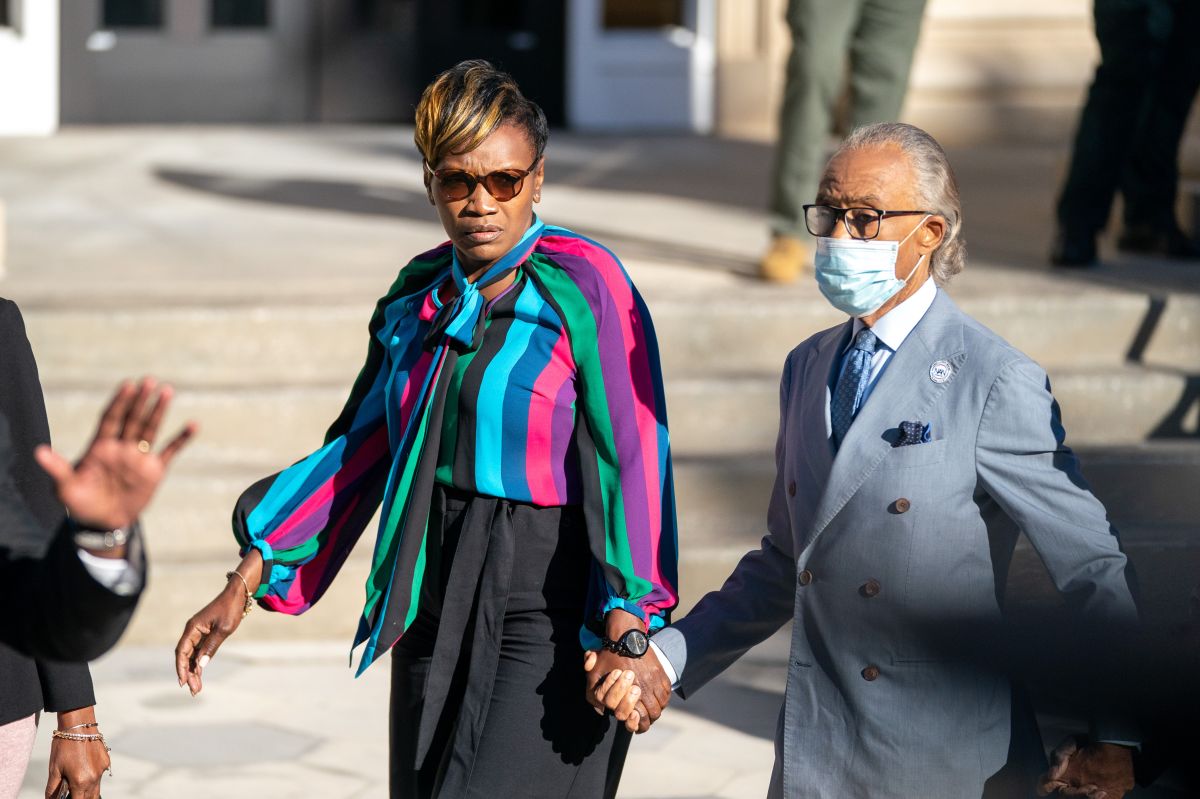 WASHINGTON – Wanda Cooper-Jones, the mother of Ahmaud Arbery, the younger African American killed in February 2020 by three white men in Georgia (USA), affirmed this Wednesday that last year he did not expect that he would see a day like this, in which the defendants have been found guilty of murder by a jury.

Cooper-Jones left with her family and lawyers after the verdict was read in the Glynn County (Georgia) courthouse, where a crowd was waiting for her excited by the outcome of the court process.

Relatives and lawyers came out with their arms raised and were received by those present with their fists raised.

Cooper-Jones stressed that now your child can “rest in peace”.

Arbery, 25, passed away on February 23, 2020 while exercising in Satilla Shores, a mostly white area in the coastal town of Brunswick, Georgia.

When they saw Arbery, two of the defendants, Gregory and Travis McMichael, who are father and son, got into a van with their firearms and they started chasing the African American.

This Wednesday, a jury found the three men guilty of murder, which could face a sentence of up to life in prison.

Other people also spoke with Arbery’s mother, including the Reverend and civil rights activist Al Sharpton, the family’s attorneys and prosecutors in the case.