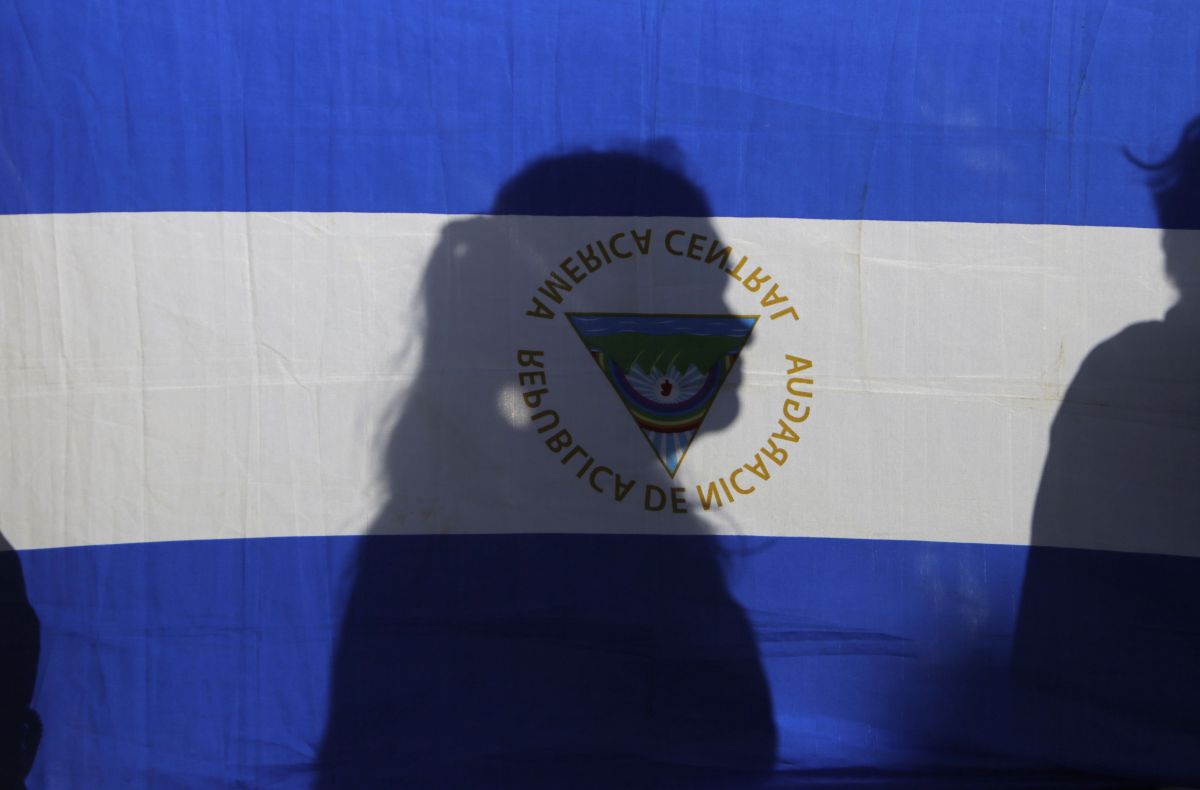 The mother of the imprisoned student leader Max Jerez, Heidi Meza, died this Friday in a hospital in Managua, hours after he Nicaraguan authorities refused to allow both of them to say goodbye, reported the Nicaraguan University Alliance (AUN).

“His niece called me to let me know”, Said the leader of the AUN, who chairs Jerez, Dolly Mora, during a teleconference initially planned to report the authorities’ refusal to temporarily release the student leader from jail to see his mother for the last time.

Moments before the death, the AUN had reported that The National Police had denied a request from the Jerez representative so that he could see his mother on deathbed.

The opposition leader was arrested on July 5, amid a wave of arrests against opposition leaders and independent professionals in the framework of the general elections and now faces trial for alleged “conspiracy against national integrity”.

Before falling ill, Meza had publicly defended the innocence of her son, demanded his release, and asked the international community for pressure mechanisms to remove all “political prisoners” from Nicaraguan prisons.

“Doña Heidi was a woman of faith, exemplary and courageous citizen”, Affirmed the opposition Civic Alliance for Justice and Democracy, to which Jerez belongs.

Different organizations that defend human rights recalled that Nicaraguan legislation guarantees the right for inmates to visit their sick relatives or attend their funerals and they repudiated the government’s decision on the case of Meza and her only son.

“He died without being able to see him and with the anguish of his unjust confinement, Doña Heidi’s health had deteriorated as a result of the arbitrary capture of her son, from that moment he could not see him anymore, we demand that the judiciary issue an order so that Max can attend his mother’s funeral service (…) Max has every right to say goodbye to his mother”Said Juan Carlos Arce, a lawyer for the Nicaragua Never Again Human Rights Collective.

The Nicaraguan Center for Human Rights (Cenidh) described the Nicaraguan government’s decision as a “torture”.

“Another perverse and inhuman act by the Ortega Murillo regime, did not allow Max Jerez to see his mother alive for the last time, we condemn this other form of torture against those detained for political reasons and their families,” said Cenidh.

According to the Mechanism for the Recognition of Political Prisoners, whose data is endorsed by the Inter-American Commission on Human Rights (IACHR), in Nicaragua there are more than 140 “political prisoners”, including seven candidates for the Presidency.