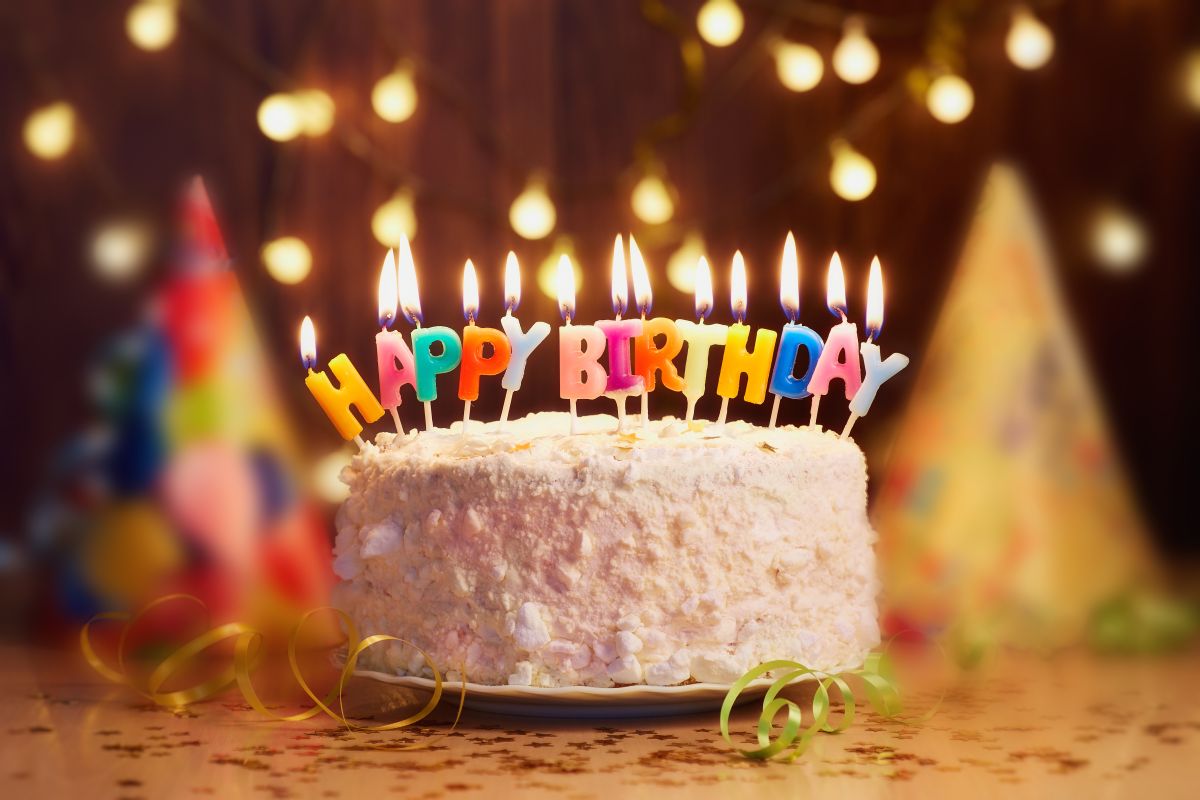 There is no purer and more selfless love than that a mother can feel for her children And for an example of this we have a story that in recent days went viral thanks to social networks.

Francisca Rodríguez is a woman originally from Hermosillo, Sonora, in Mexico. She is a single mother and her youngest son will have his birthday in the next few days.

Desperate for not having enough money to even buy him a cake and that the birthday of your little one will not go unnoticed, Francisca offered on Facebook to wash clothes by hand in order to be able to raise a little money and thus be able to buy a strawberry cake, just as your almost 5-year-old asked.

It was through a Facebook group called “Venta al Sur Nvo Hillo, Altares, Agualurca, Mallorca, and its surroundings” where Francisca offered her services.

“I offer to wash clothes by hand so that I can collect and buy a cake for my child who is about to turn 5 years old and wants a strawberry cake,” the mother wrote in the group.

Quickly, Francisca’s offer was shared by hundreds of members of the group, who also commented on said publication, and not precisely to occupy their services, but to help you celebrate your child’s birthday.

Many people offered to donate everything for the celebration: from food, decorations, piñata and even the long-awaited cake. In addition, several people are already organizing a caravan to celebrate Francisca’s son’s birthday party next Sunday, August 29.

According to the poverty measurement of the National Council for the Evaluation of Social Development Policy (Coneval), until July 2021 the price of the basic rural basket per person per month is 1,269 pesos (about $ 62.8 dollars on average). But in the urban area the cost per month of the basic basket is 1,761 pesos ($ 87.2 dollars).

Now, according to the 2020 National Household Income and Expenditure Survey, prepared by the National Institute of Statistics and Geography (INEGI), In Mexican households, the total average income for the quarter is 53,798 pesos ($ 2,644 dollars).

The thing is, income changes for indigenous people and people from the poorest areas. For example, the average quarterly income of people who speak an indigenous language is 10,221 pesos ($ 506 dollars), while that of those who consider themselves indigenous is 14,783 pesos ($ 732 dollars).

Statistics on working poverty show that in Mexico, at least 4 out of 10 people do not have their salary to buy the basic food basket.

Although for some Mexicans buying a birthday cake does not imply any problem, An average cake of 300 pesos ($ 15 dollars) can hurt the economy of families whose daily salary is less than 200 pesos ($ 10 dollars).