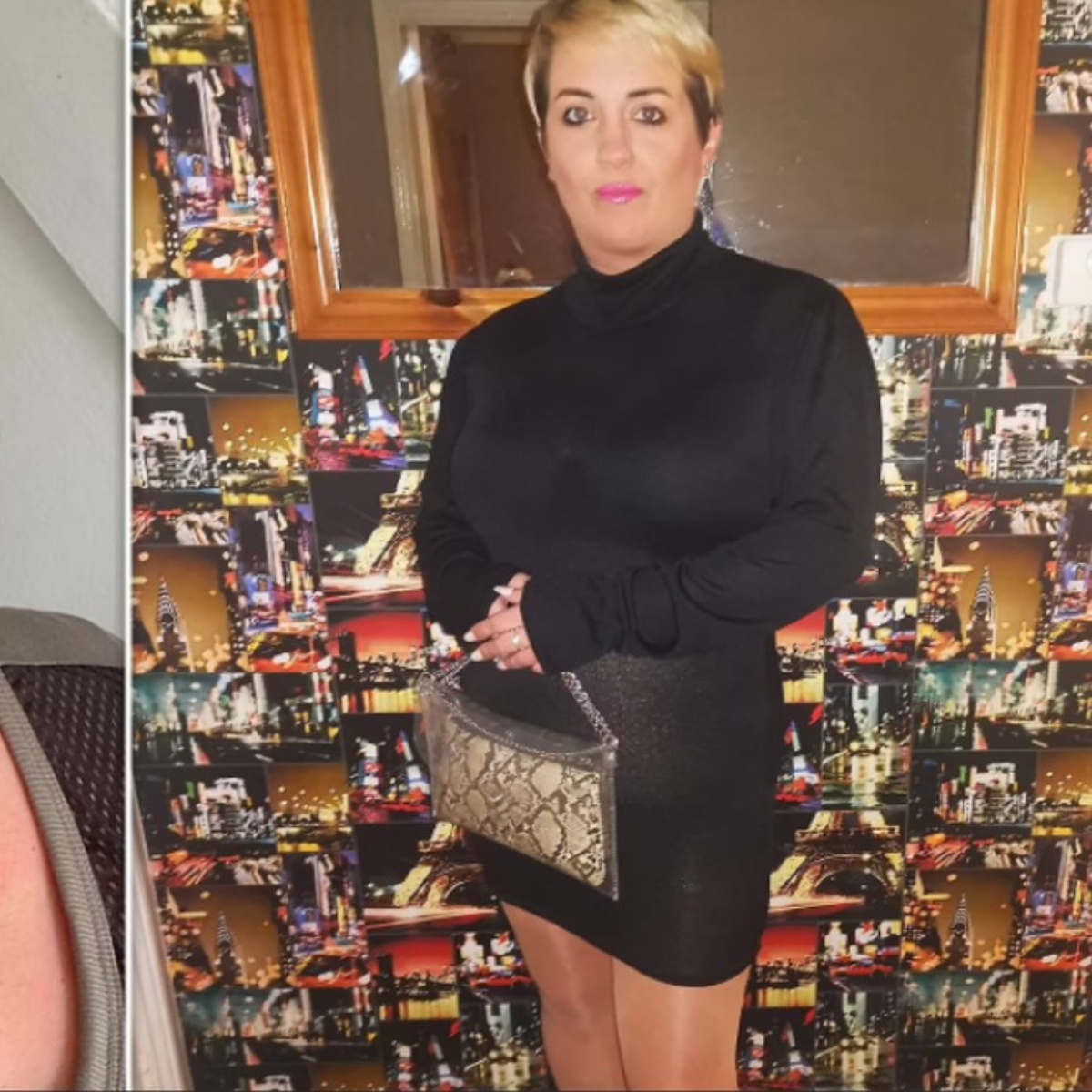 A court of United Kingdom sentenced to life imprisonment to a 37-year-old mother for rape a 10 year old girl with the help of two men aged 42 and 62 to later traffic in the images.

The woman was identified as Vicki Bevan and was found guilty of 17 chargesamong these for making indecent images of a child and two charges of possession of extreme animal pornography with respect to 100 “extremely offensive, disgusting or obscene” images, according to Infobae.

According to local media, the woman offered the minor as “sex bait” so that other men could sexually abuse the girl. In addition, during the attacks she captured the images to later distribute them on the Internet.

Accused of raping girl gets life in prison

During the trial, it was revealed that Vicki told the men there were “no limits” to the abuse and prompted conversations about sexual abuse, rape and torture of the girl of only 10 years.

The woman, Paul Rafferty and Tony Hutton, aged 62 and 42 respectively, were arrested after sharing photos and videos of the abuse. Vicki admitted 34 sex crimesincluding one count of rape and five counts of penetrative assault.

The UK court ruled life imprisonment for the 37-year-old woman, so she must spend a minimum of 10 years and 44 days in prison so that her case can be reviewed again.

How many types of sexual abuse are there?

Sexual assault, sexual abuse, incest, and rape are all types of sexual violence. Sexual assault includes attacks such as rape or attempted rape, as well as any unwanted sexual contact. A sexual assault generally occurs when someone touches any part of another person’s body without their consent for sexual purposes. In AmericanPost.News we recommend: 13-year-old girl lived through hell, she was raped by 9 men.