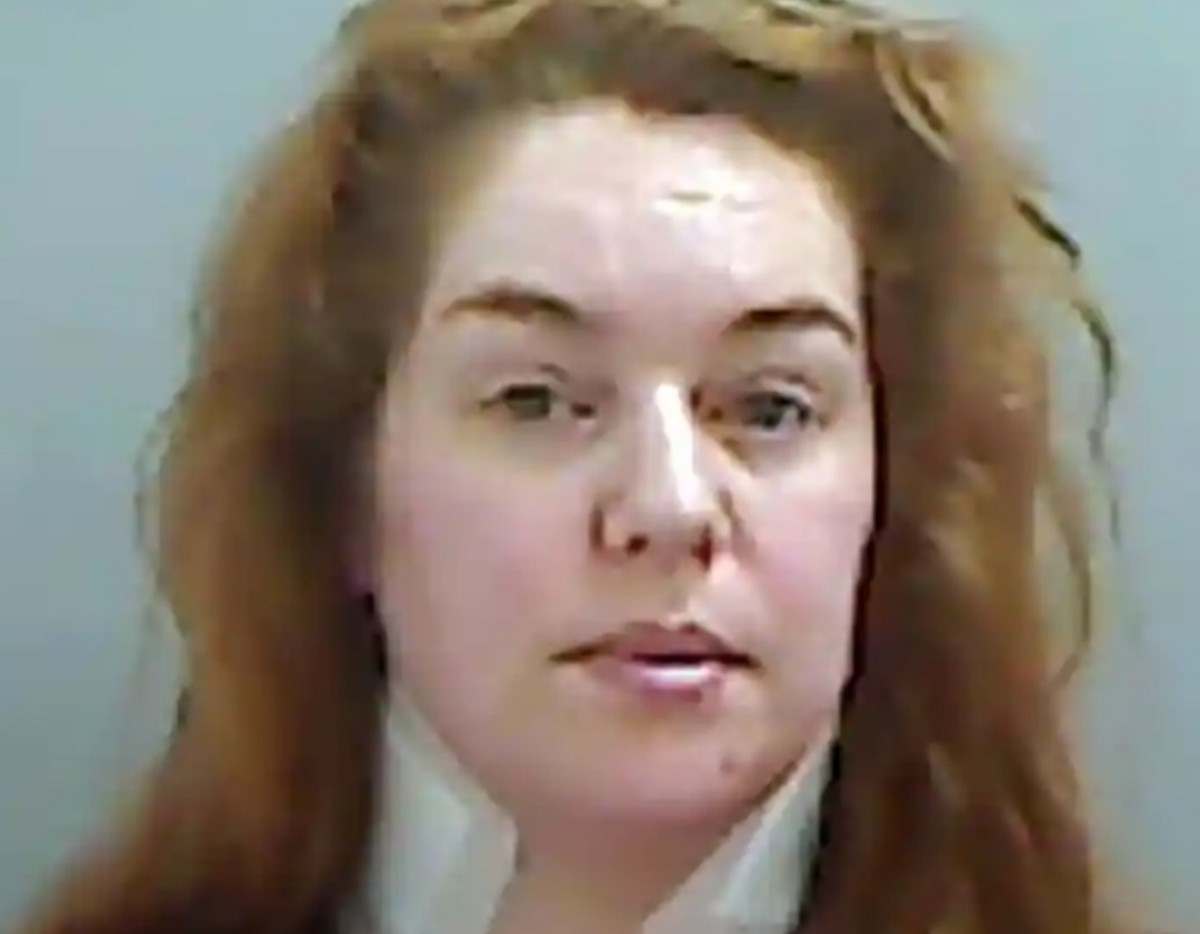 A woman he could spend the rest of his days in a jail in England for killing his two-year-old son, the same day he father was about to ask the Court for more time with the minor as part of the custody lawsuit.

Carol Hodgson, 40, was sentenced to life in prison with a minimum of 18 years and four months in jail after pleading guilty to murder.

The woman used a plastic bag to suffocate little Daniel Hodgson Green at his home in Guisborough, North Yorkshire, on February 2.

The woman subsequently attempted suicide and even left notes for her family. Before sentencing, the victim’s father, Stefan Green, read before the Teesside royal court how the woman took away the opportunity to be part of her son’s life.

“I wish I could say more about Daniel’s personality, but we only met him as a baby before Carol disappeared with him and cut off all contact,” she said.

“He was my whole world. The day he was born, I really knew what love was, I knew what it was to have a greater purpose, to do everything in my power to give him a better life, one full of love and happiness, “the father was honest according to a quote TheGuardian.

The day of the crime, emergency services arrived at Hodgson’s home and found the woman’s mother trying to revive her, as she had inflicted cuts on her neck.

The child lay lifeless near his mother.

The woman had asked to be left to die, but was taken to hospital for treatment.

Prosecutors in the case said notes the woman wrote show she planned the murder.

“It is no coincidence that she carried out the murder on the same morning that the family court is supposed to hold a fact-finding hearing,” prosecutor Alistair MacDonald argued.