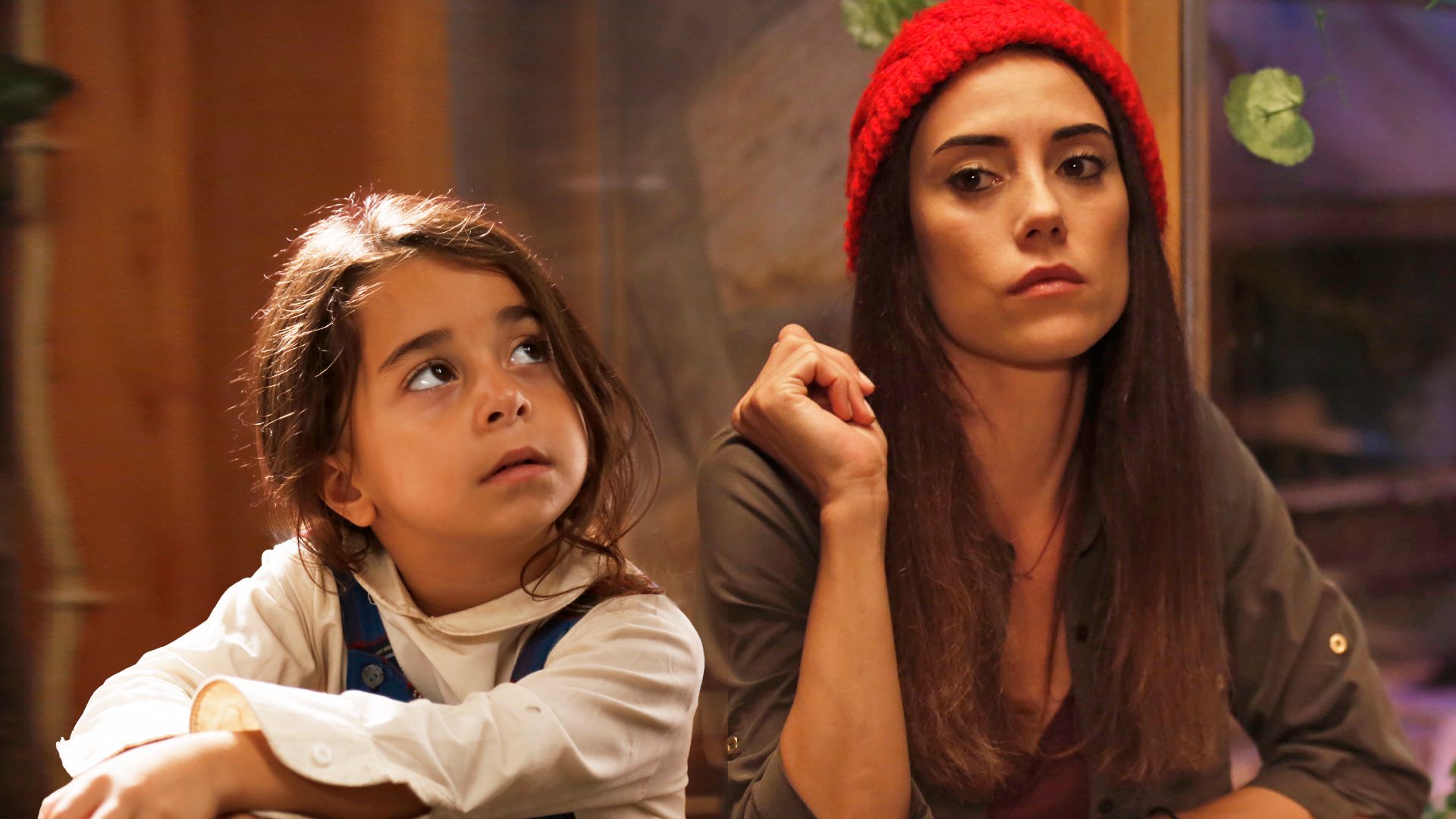 “Mother” is undoubtedly a classic of Turkish soap operas, which achieved international fame for its emotional plot. It is the story of Professor Zeynep, in the shoes of the renowned Cansu Dere, and her student Melek, the child star Beren Gökyıldız; But how did they actually get along behind the scenes? How was the relationship of the cast behind the scenes?

“Anne”, the original title of the soap opera in Turkish, leads to the discovery of how love will bind the destinies of two lonely souls.

The teleseries was co-produced by MedYapım and MF Yapım for Star TV. Although it originally premiered in 2016, its great success has led it to be broadcast in other countries and on various television networks.

HOW DID THE ACTORS OF “MOTHER” GET ON BEHIND THE SHOOTING?

Find out how the actresses and actors of the soap opera “Mother” got along, which became a phenomenon of Turkish soap operas. Sometimes working with children is not easy and what you see on camera is pure fiction. What was the real relationship between the cast like behind the scenes? Then read on.

Cansu Dere (Zeynep) and Beren Gokyildiz (Melek), despite being a little girl, created a very special bond during the recording of the soap opera and both have many photos together on their Instagram accounts. This is one of the behind-the-scenes images of the telenovela’s final scenes.

turkish actor Berkay Ates, who played Cengiz Yıldız, the evil stepfather of the tender Melek, in real life got along very well with the charismatic protagonist of the story, who has a lot of professional maturity. Unlike what happened in fiction, behind the scenes everything was laughter and shows of affection.

The relationship between the actress Gonca Vuslateri – who played Sule Akçay, Melek’s mother- and little Beren Gökyıldız, it was nothing like fiction either. They had a lot of fun together during the filming of the telenovela.

Cansu, Vahide Percin (Gonul) and Gulenay Kalkan (Cahide) also got along very well during the recordings. You can tell that it was a very tight-knit team.

WHAT IS “MOTHER” ABOUT?

“Anne” or also known in Spanish-speaking countries as “Madre” stars Cansu Dere and Beren Gökyıldız, who lead this moving story that will touch the hearts of the public.

Zeynep is a young substitute teacher who, upon learning that one of her seven-year-old students, Melek, is being abused by her family and is being abandoned, decides to take her away and start a new life with her, becoming on his new mother.

ACTORS AND CHARACTERS OF “MOTHER”