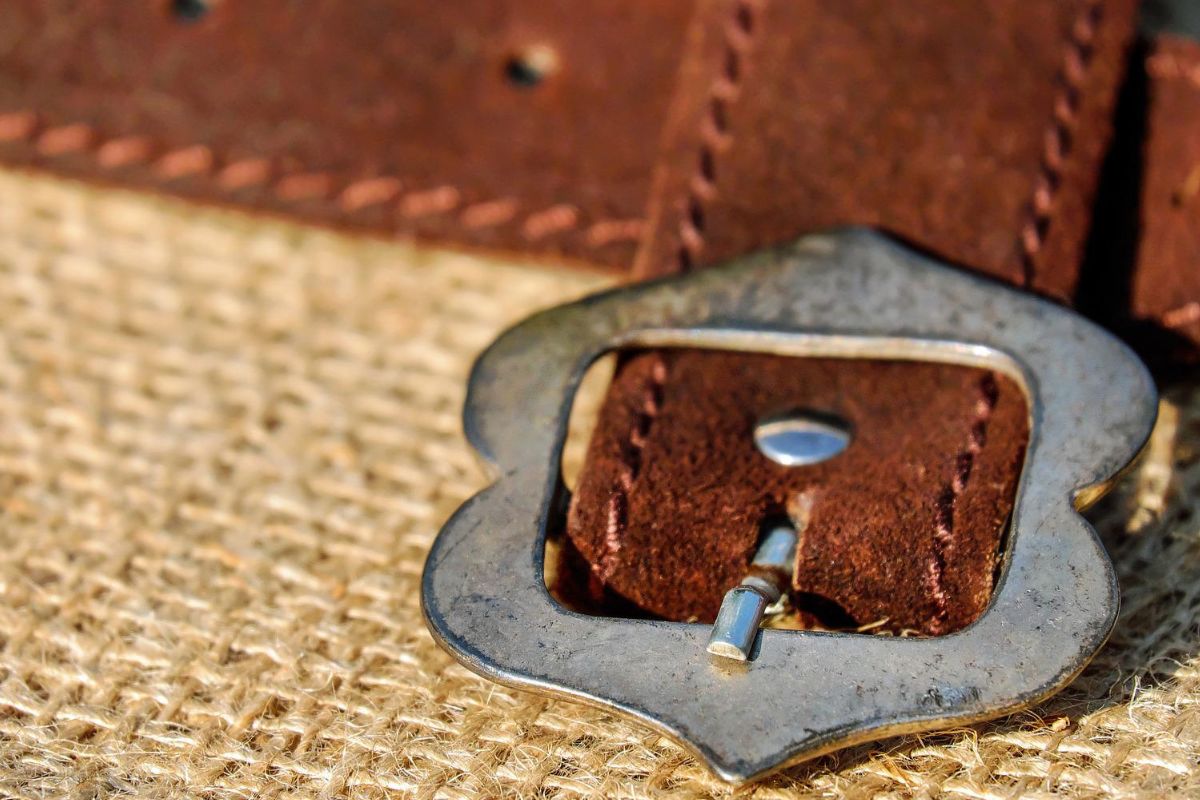 A mother has received harsh criticism after belting his daughter out of a club in Peru.

In the video taken from Facebook, which was released by the Buenos Días Perú channel, the young woman dressed in white is first seen drinking and dancing in the club.

However, it seems the minor had not asked permission at home to go have fun, Well, her mother came for her and at the end of belts, took her out of the place and continued beating her in the street while the young woman walks and tries to protect herself from some of the blows.

The sad event would have occurred on June 8, in Pacasmayo, in La Libertad and would have been captured by a witness, who was also supposedly inside the establishment.

The video quickly went viral, causing various reactions.mostly against the act of women.

Some defended the mother’s actions, arguing that the young woman would surely have gone to the club without asking permission and that with the punishment “You won’t feel like partying for a while”.

Others pointed out that when the woman is gone, the young woman will value the teachings he left her.

Nevertheless, many web users were against the woman’s behavior, protesting against the punishment he gave the young woman, pointing out that, in addition, the woman made her daughter an object of ridicule by treating her like this.

“If her daughter leaves home again, I hope the mother doesn’t ask why.” “It is not wrong to correct, but there are ways to do it, with the blows she will not solve anything.” “This girl was not only traumatized by the blows, but also by the teasing that she will receive for the rest of her life.” “That mother should take classes on how to educate her daughter.” “Terrible reaction of the mother”, are some comments that have been created around the actions of the Peruvian mother.

Just a few days ago, another video was released in which a teacher is seen in an educational center in Peru, who gives a belt to a student, seeing that the student was kicking a classmate.

The teacher, who was defended by the parents and acquitted of the accusations, said: “I know they are going to fire me, or maybe they will even take me to jail for so-called human rights, but I could no longer see such injustice, such abuse against a defenseless… I do not regret anything”.

It may interest you:
* Elon Musk’s son wants to cut ties with his father and asks to change his last name, as well as his gender
*Dominican woman delivers more than $700,000 dollars to alleged witches so they can multiply it and ends up scammed
* Former Mississippi paramedic will spend 40 years behind bars for sexually assaulting multiple patients
* Grandma is called a heroine for throwing herself into a lake to save her granddaughter, both died