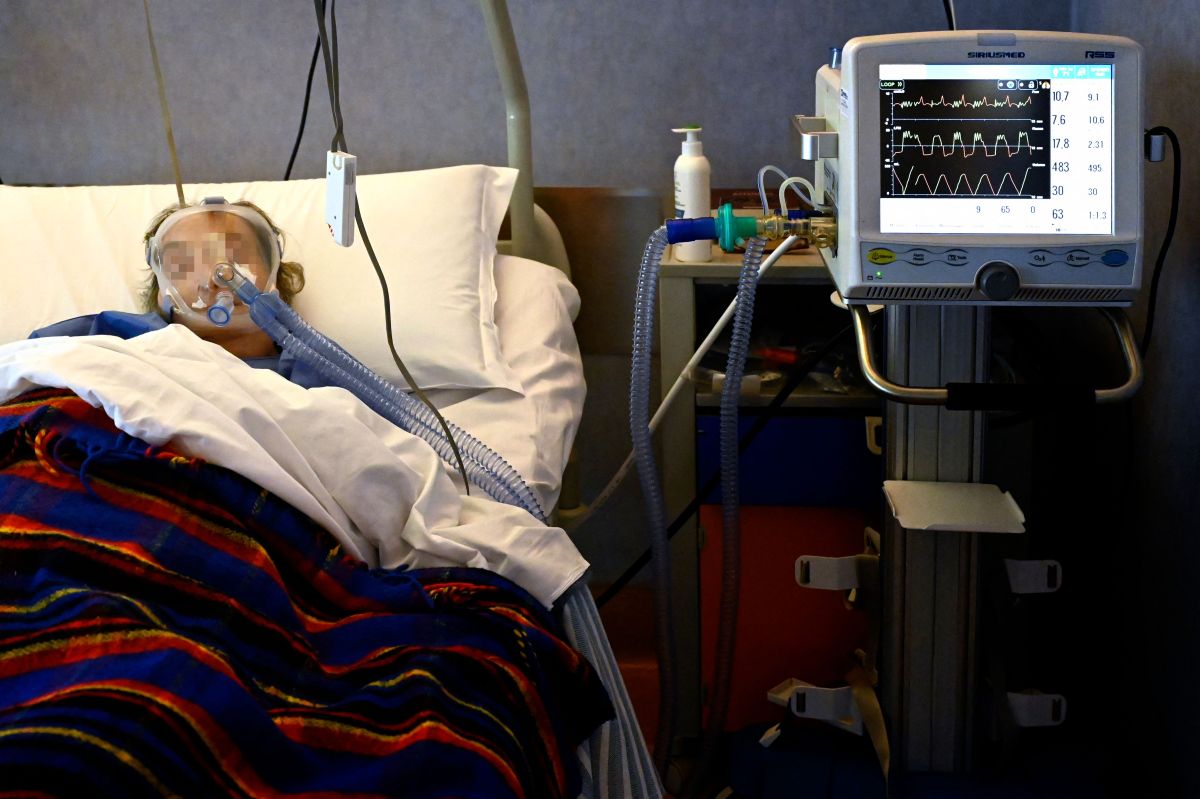 A mother was arrested in Florida after she refused to leave the hospital bed in which her daughter was undergoing brain surgery.

Lynn Savage, 70, was arrested on trespassing charges for failing to abide by visiting rules at UF Health North in Jacksonville.

The woman told WKRC that she has no regrets that she had the authorities remove her from the scene in handcuffs.

“I could not be calm with my conscience and my good heart if I left her in bed without knowing how she was going to spend the night on her own, ”said the woman in the middle.

On the date she was forcibly removed, the mother had been at the medical center since 6:30 to act as an interpreter for her daughter who is not speaking and has paralyzed right side of her body due to a heart attack.

There was a point after the surgery when the doctor asked Savage to go to the intensive care unit where his daughter is to calm her down.

“As soon as I got closer to the bed, she was fine,” recalled the interviewee.

But, when the visiting period ended at 7pm, a nurse told Savage he had to go.

“I said, ‘I’m not leaving. I want to stay here with my daughter. Can you call the doctor? Because the doctor was the one who wanted me here next to her, ”said the mother.

“And he said no, they can’t do that. That the rules for COVID say that visits end at 7 pm and that I had to go, ”the woman continued.

Next, security officers came to the room and asked him to leave.

“They were also very nice. They kept trying to get me to leave and I said, ‘I’m not going,’ ”added the woman.

After several hours of refusing to leave space, the woman was arrested and transferred to prison where she spent about a day.

“I was terrified, but I preferred to be there instead of living with the fact that I had abandoned my daughter,” she said.

In written statements, the hospital justified the decision to deny the woman the stay in the place.

“Like other health care organizations across the country, we have established policies to protect everyone from the virus of COVID-19, including patients, visitors and staff, “said the entity.

“Information on visiting limitations is posted in areas visible to those who enter our facilities,” the hospital added.