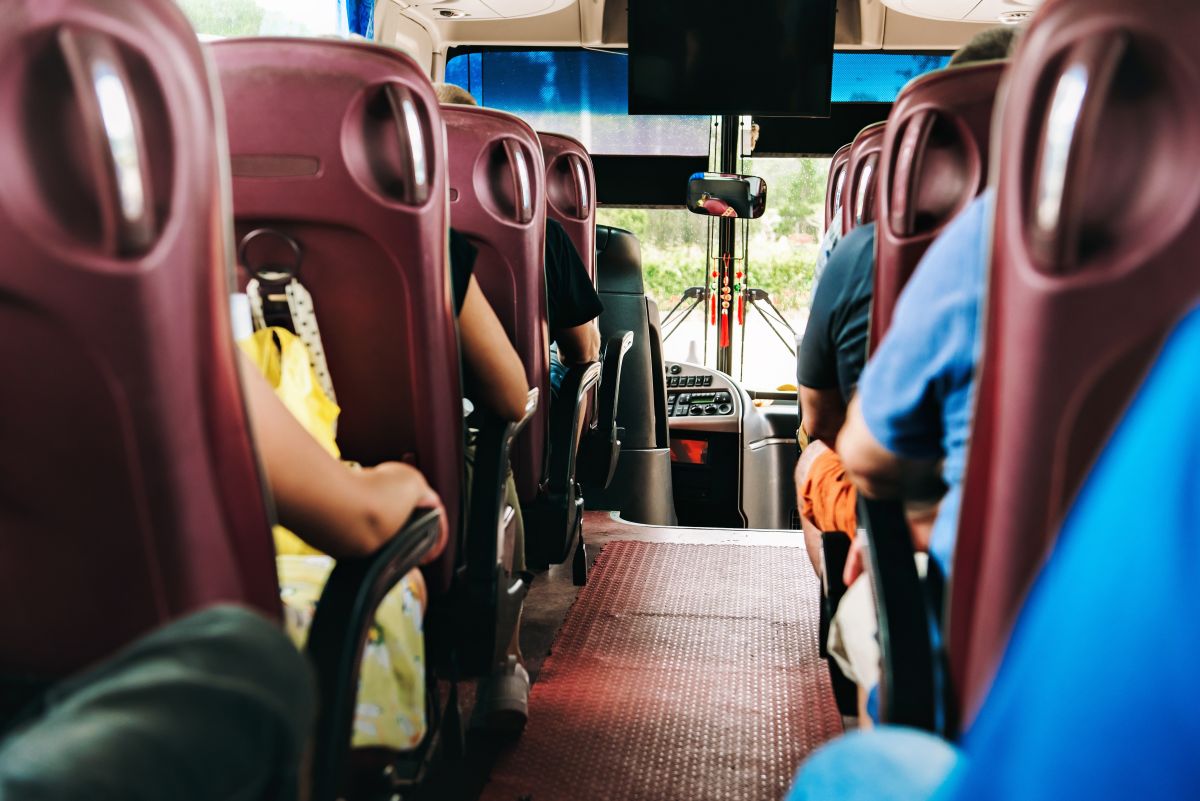 Socially, the one a person does not give the seat to an old man, a pregnant woman or someone with a disability in public transportation it is considered rude, rude and completely inappropriate.

The issue of seats generates endless fights and problems on a daily basis, anywhere in the world, among public transport users of all ages.

An example of this is un video that has gone viral and which was captured last Thursday, August 5, inside a bus that belongs to the Guadalajara public transport network, Jalisco, in Mexico.

The video which was taken by the driver of the unit himself shows the exact moment in which a young mother who was carrying her baby in her arms cared little for this to get into a brutal fight with an old woman.

The clip that lasts a little over 2 minutes shows how both women beat each other, pulled each other, and spoke a series of high-sounding words.

Although several young people and other female passengers tried to separate them, it was finally the driver who stopped the unit and asked them to get out of it.

According to witnesses to this event, both women violently argued over a place on the bus. Some claimed that the elderly woman was the one who made derogatory comments against the young woman and her baby, but on social networks users have criticized the mother for her behavior.

VIDEO: Fight in a Mexican restaurant; Policewoman beats subject and knocks out lady

After argument, he stabs his partner while they were traveling on public transport