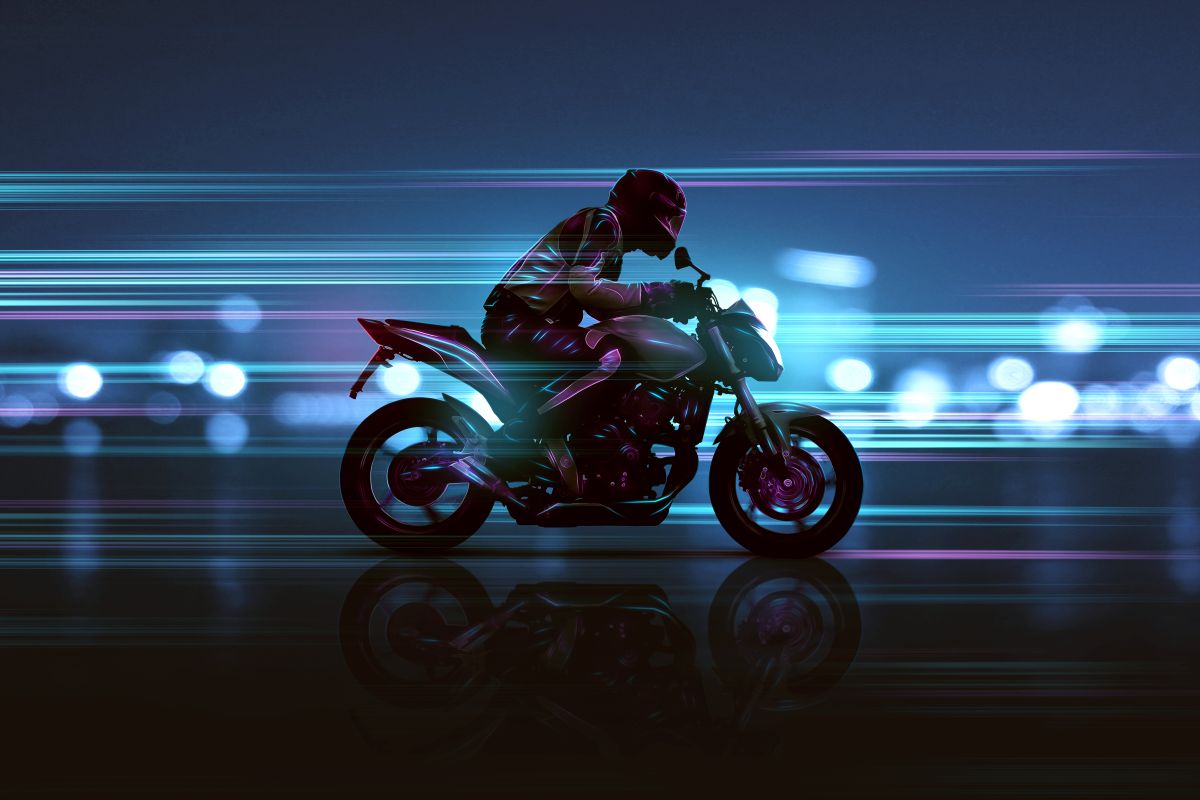 Motorcycles have been increasingly targeted for theftaccording to the latest 2021 Vehicle Type Theft Report from the National Insurance Crime Bureau (NICB).

Summer days are great for a ride, but motorcycle owners should be aware that there is a higher chance of theft when they hit the road, Well, August was the month with the most claims, with almost 6,000 reports.

“We have seen sudden increases in thefts of all types of motor vehicles throughout 2021and motorcycle thefts are no exception, especially in the summer months,” said David Glawe, president and CEO of the NICB.

“The economy, supply chain issues and the value of precious metals and vehicle partss certainly have played a major role in the skyrocketing crime rate during the year. Motorcycles are expensive and more difficult to insure than other vehicles, making them prime targets for thieves,” added Glawe.

Top 10 Most Frequently Stolen Motorcycle Manufacturers in 2021 accounted for 78% of all motorcycles stolen in 2021.

Most stolen motorcycle brands in the US:

Of those almost 52,000 stolen motorcycles, less than half have been recovered, since only 42% of units were found.

NICB recommends the following measures to reduce the chances of motorcycle theft:

– Park in well-lit areaslock your ignition and take out your keys.

– Lock your cycle even when stored in a garage. Consider investing in an alarm system.

– Do not keep your title deed in the compartment storage for your motorcycle.

– Put unique markings on your motorcycle and take pictures of them. If your vehicle is ever stolen, you can use these markings to identify your property.

– Don’t walk away while leaving it idleas this will make you a prime target for thieves.

If your vehicle is stolen, immediately call the police and your insurer. NICB data shows that reporting a vehicle as soon as possible after it has been stolen increases the chance of recovery.

You may also like:
– Harley-Davidson cuts hundreds of jobs to survive
– 3 light motorcycles that are great for beginners
– This is the most expensive Harley Davidson in the world