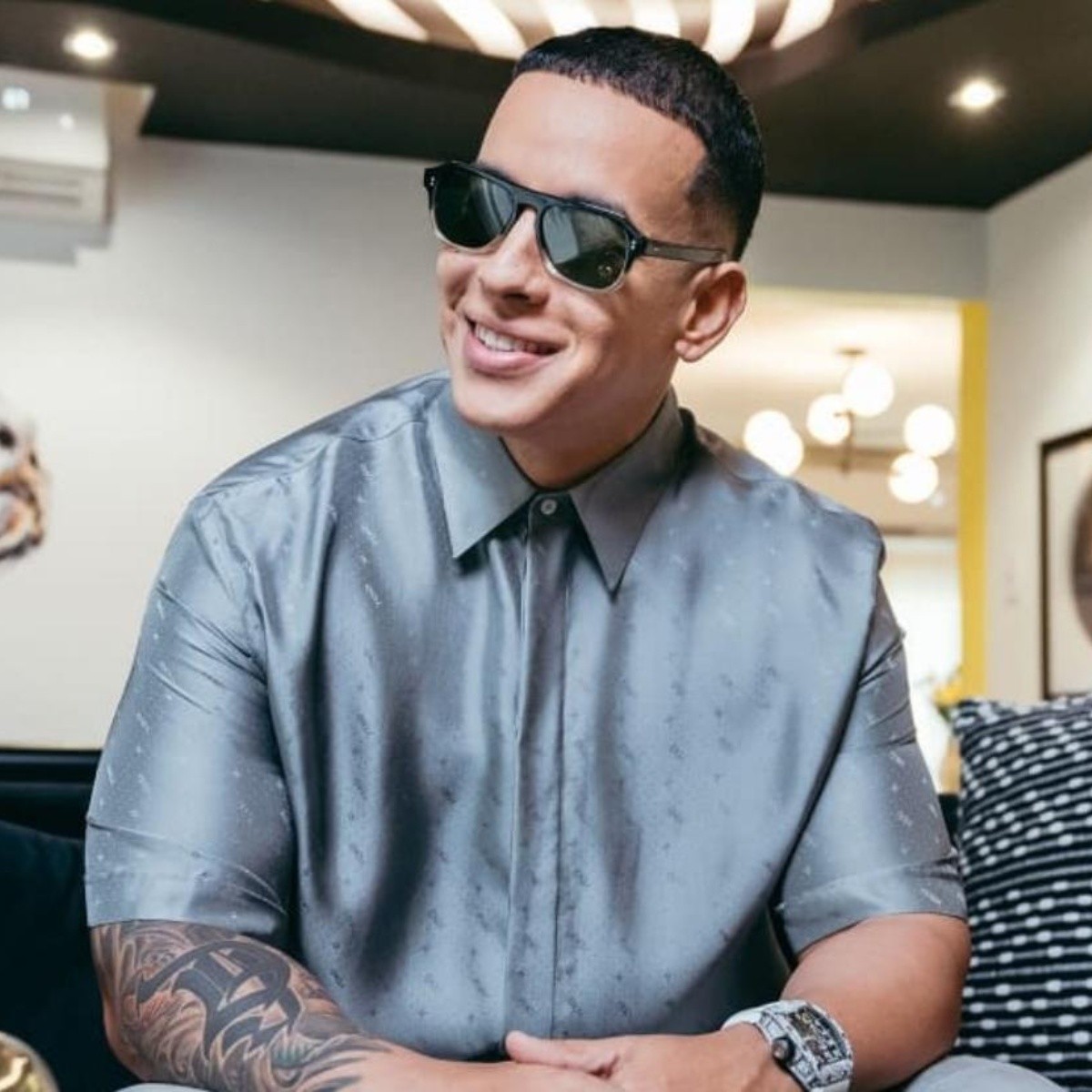 Puerto Rico.- Mourning in the world of music! the puerto rican daddy yankee he saddens everyone with his new news; He announced through his social networks that retires after 32 years of career And he will do it in a very special way.

The reggaeton player will celebrate 32 years of career with a new record material called “Legendaddy”which will be released next Thursday, March 24, at 8:00 p.m., where it will bring together all the styles that have defined it throughout its impeccable career, as well as a world tour.

Also know as The King of Reggaetonanticipated that his new tourcalled “The last return”, will have presentations in 41 cities for four months starting in Portland, Oregon, on August 10 and ending on December 2 in Mexico City.

Through his Instagram profile, Daddy Yankee notified about his retirement and what the support of his public has meant to him. “This race, which has been a marathon, I finally see the goal. Now, I am going to enjoy with all of you what you have given me, what you have given me,” said the artist, referring to his career.

The urban genre artist also highlighted his hard work to not fail his fans, as well as to avoid any kind of problem and manage to finish an impeccable career in the world of music, despite everything that being among the greatest implies. in the guild

Finally, he thanks and says goodbye to his audience, colleagues, producers, media, social networks, etc., who have always been there for him from the beginning.

“I leave with the greatest thanks, my audience, my colleagues, all the producers, radio, press, television, digital platforms and you, who have been with me from the ‘underground’, from the roots, from the beginning of the reggaeton,” he said. “I love them with my life; I change and out, Daddy Yankee, ‘The boss’, DY says goodbye,” he concluded.