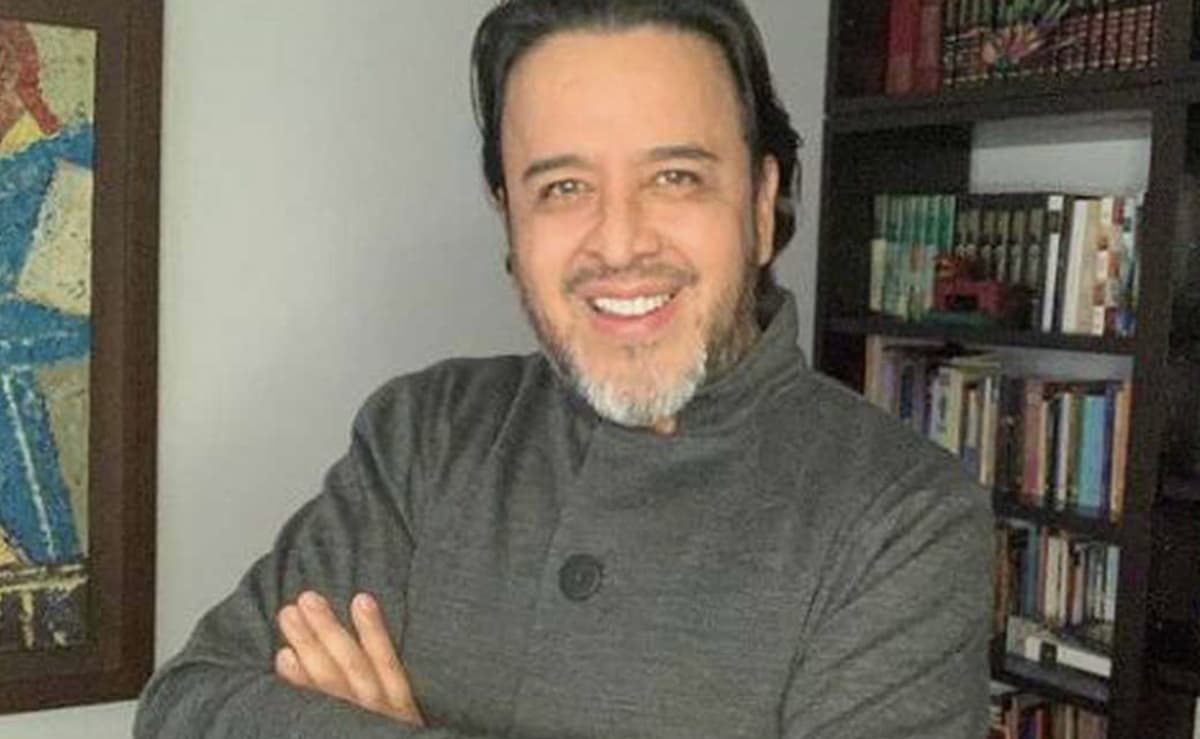 Colombia. – This weekend, we heard the news of the death of actor Toto Vega. He was in the municipality of Barichara, Santander department, at the Green Film Festival, of which he was the organizer and his wife, actress Nórida Rodríguez.

The news was announced through the festival’s social networks. “It is with deep sadness and pain that we confirm the passing of our co-director Toto Vega. It is an indescribable moment for everyone. We thank you for your prudence, love, and respect for his family,” wrote the official Cine Verde page on Facebook.

Shortly before this happened, the actor was very active on social networks with photographs in the company of his actor friends who accompanied him to the Festival.

On social networks, many people have spoken out about his death.

“I deeply regret the death of dear @Toto_Vega, my affection and embrace for @Noridaoficial. He was an integral and committed actor, coherent and solidary. @FestiverCol loses its co-director and promoter, our last conversations sought to materialize the 2022 edition″, posted María José Pizarro.

“Infinite sadness, passed away today our great @Toto_Vega of a heart attack. An integral artist and a WONDERFUL human being. All my solidarity, condolences, and affection for his family, especially for my beloved @Noridaoficial, whom we have to surround. What pain and helplessness,” posted Cielo Rusinque.

Ariosto Vega, better known as ‘Toto’ Vega in the Colombian acting world, passed away this Sunday after the closing of the Barichara Green Film Festival, of which he was one of its creators.

The death of the talented artist took the Colombian show business by surprise, as it was not known that he was ill or suffered from any pathology that put his life at risk; in fact, health authorities confirmed that his death was due to a fulminant heart attack.

The Festival’s official account communicated the sad news through its social networks in the early hours of Monday morning and mourned the loss of one of its co-directors.

“With deep sadness and pain, we confirm the passing of our co-director Toto Vega. It is an indescribable moment for everyone. We appreciate his prudence, love, and respect for his family,” the event expressed on Twitter.

The actor was born in the town of Vélez, Santander, where he spent his childhood and forged his passion for art and acting.

Who was ‘Toto’ Vega’s wife?

Toto’ Vega and his wife, actress Nórida Rodríguez, celebrated 22 years of relationship last August after having met on the film set. One of their first trips was to Barcihcara, Santander, where the love affair between these two figures on the Colombian small-screen began.

Nórida Rodríguez was also married to the Costa Rican actor José Luis Paniagüa, who also died in 2013 due to health complications associated with stomach cancer. From this relationship remained her daughter Juliana.

“Being in a couple is a decision, like when you say, I don’t smoke, or I’m going to exercise. We have been together for 22 years and had to give in. We have had to change things to be able to follow the path, and we both have to do it. We are fortunate to be ‘partners,’ to be good friends, to have a good time together, to like the same things, to be like-minded,” said the couple in one of their last television interviews.

How many children did ‘Toto’ Vega have?

The actor from Velez had a son named Julian, resulting from a previous relationship with Nórida Rodríguez. At the moment, Julián is working as a film and television director, and he inherited from his father the same passion for art.

In which productions did the actor participate?

Toto Vega was a multifaceted artist who, throughout his extensive acting career, played different characters in the world of television and film.

One of his first roles on the small screen was in 1990 in ‘La Mujer Doble, and from then on, he worked tirelessly in well-known productions such as ‘El oasis,’ ‘De pies a Cabeza, ‘Fuego Verde, and ‘El Fiscal.’

Likewise, the 21st Century surprised him with important roles in series such as ‘Me llaman Lolita’, ‘Sofía dame tiempo’, ‘Todos quieren con Marilyn’, ‘Los Reyes’, ‘Las detectivas y el Víctor’; on the big screen he was one of the stars of ‘La pasión de Gabriel’ and ‘Armero’.

Although his family has not made an official statement, the Santander-born actor suffered a strong heart attack after giving the closing speech of the event, which some famous actors attended.

The artist allegedly collapsed suddenly once he finished speaking, for which his wife called the ambulances in the area. The first reports also informed that he was immediately transferred to the hospital of San Gil, where he died.