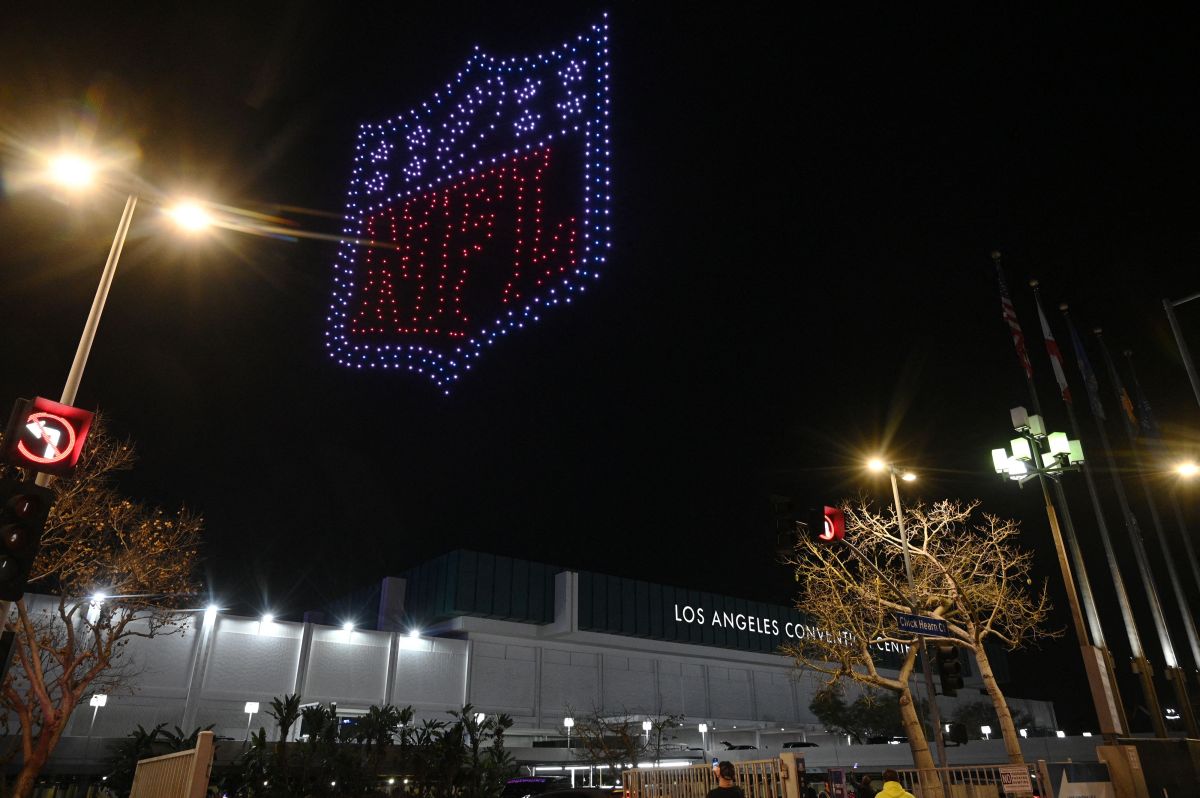 American football is in mourning today due to the unfortunate passing of Marlin Briscoe, who became the first African-American quarterback to play in the top flight of American football. According to reports, Briscoe left this earthly plane at the age of 76 due to pneumonia.

In addition, it was known that the one born in Omaha, Nebraska had many complications regarding his health in recent days. In fact, as it became known, he was hospitalized for circulation problems in his legs.

Briscoe’s career began when the Denver Broncos drafted him in 1968. A team that later gave him the opportunity to play quarterback to become the first African-American to defend this position in his rookie season. In addition, he shone with 1,589 yards and 14 touchdowns, as well as rushing for 308 yards and three touchdowns.

Likewise, it should be noted that his spectacular performance that year during each commitment to the Denver Broncos, helped him finish second in the voting for the AFL Rookie of the Year Award.

“Marlin Briscoe was a pioneer who broke barriers, making history as the first black starting quarterback in the Super Bowl era,” the Denver Broncos wrote on their social networks.

Subsequently, he requested his trade as he did not have many opportunities to be the everyday quarterback and transferred his talents to buffalo bills where he became a recipient of Pro Bowl; team with which he participated and won a Pro Bowl.

Finally, Miami Dolphins, Detroit Lions and New England Patriots were the rest of the teams that had the game and professionalism of the native of Omaha, Nebraska. Later in his NFL career he caught 224 passes for 3,537 yards and 30 touchdowns.