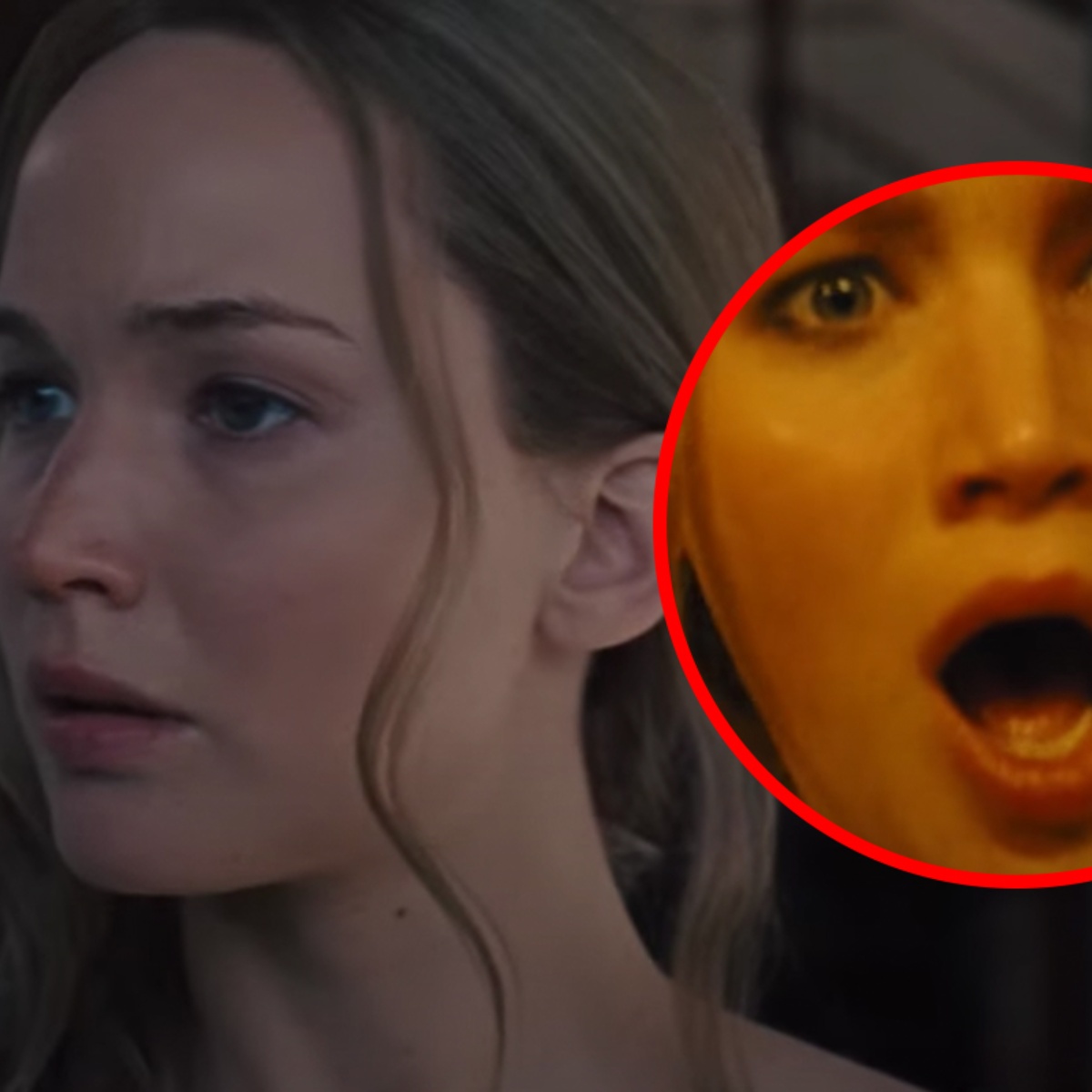 In American Post News We have shared about some movies that have undoubtedly paralyzed users, and this time we tell you which is the tape that is available in Amazon Prime Video which sparked heavy criticism due to the story referencing cannibalism.

And it is that, several subscribers are fascinated by stories of drama, suspense and terror, even comedies and documentaries, but there are certain films that have divided opinions due to the plot, since the scenes are usually too cruel and sensitive that the viewer cannot bear.

Several Hollywood celebrities have had the opportunity to stand out in various movies or series, but in this film that refers to religion, the actress starred Jennifer Lawrence. This tape was released in 2017.

What is the movie on Amazon Prime Video that paralyzed users?

The tape that is available on the platform at an extra cost is called “Mother!”. The film has a duration of 121 minutes and was directed by Darren Aronofsky, although the plot became controversial. On the other hand, the actor Javier Bardem participates in the film.

The story is about a couple that is put to the test, as a man and a woman show up at their house uninvited, but upon their arrival, the protagonist’s husband begins to behave strangely.

It may interest you: This is the disturbing movie on Amazon Prime Video; it will make you tremble with fear

This Thursday, September 22, “Haikyu!!” premieres on the Amazon Prime Video platform. in its season 3, while next Friday, September 23, it will arrive on the “Disappeared without a trace” platform. It is worth mentioning that the platform has entertaining new movies and series.