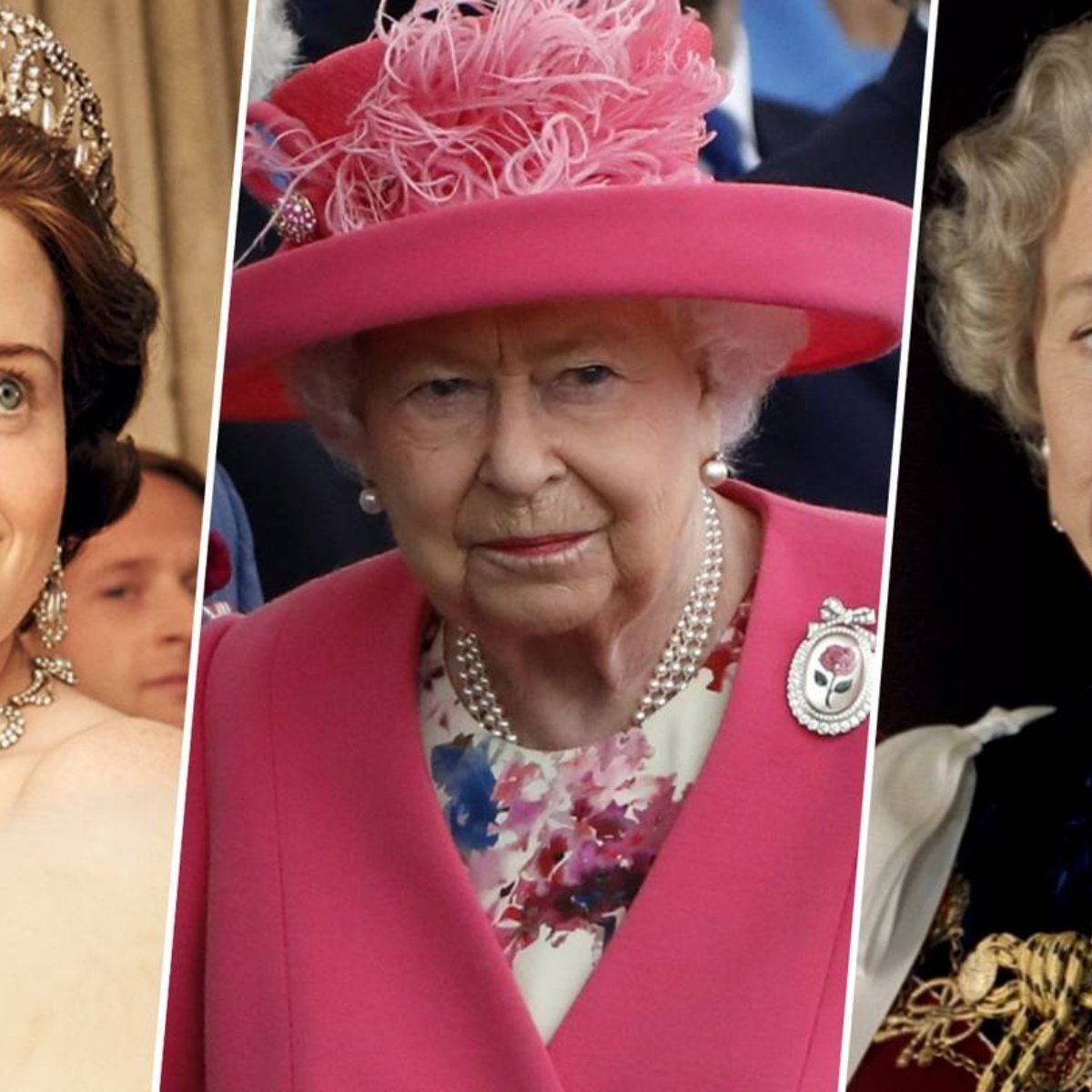 the death of the Queen isabel II has shocked the whole world, since it is considered the most popular monarch in history, for which the world of entertainment has dedicated various series and films about his life. We show you what they have been and where to see them.

It was this September 8 that the death of Queen Elizabeth II was confirmed, at the age of 96, after being queen of England for 70 years.

In AmericanPost.News We let you know that the life of Elizabeth II was marked by wars, social changes and many controversies within the monarchy, which were made into movies.

Queen Elizabeth II was one of the most emblematic figures in the world of politics and pop culture, so we show you movies and series, where you can learn about her life, legacy and history on the throne.

The Crown: One of the most famous series of Queen Elizabeth II, which is available on Netflix and shows a journey through the history of the British monarchy throughout the 20th century.

This is considered one of the stories with the greatest attachment to reality and has become one of the most acclaimed series in the Netflix catalog.

Starring Claire Foy and Matt Smith, it begins with Elizabeth’s wedding to Philip, the subsequent death of King George VI, and thus Elizabeth II’s succession to the throne, as well as the early years of her reign. .

This series has four seasons, which perfectly portray the history of Elizabeth II as Queen of England.

This film recounts the division between the members of the royal house, after the fateful accident of Princess Diana, mother of William and Harry.

The Queen’s Corgi: Production available on Amazon Prime Video and shows the funniest and most curious part of the queen: her love for puppies, specifically corgis.

Let us remember that her first pet arrived when the future queen turned 18, her name was Susan and she had 30 puppies.

This film shows Rex, the queen’s main corgi who lives in great comfort at Buckingham Palace, however the conflict for the pet begins when Donald Trump and his pet come to visit.

spencer: From Amazon Prime Video, it is one of the most recent series on the British monarchy and although it does not focus on the history of Queen Elizabeth II, but on Diana, it shows a bit of the dynamic of the Princess of Wales with the monarch, in the midst of one of the most controversial moments, between their marriage.

A Royal Night Out: Comedy movie available on Amazon Prime Video and shows the adventures of Queen Elizabeth II before becoming the highest leader of the United Kingdom.

In it Elizabeth and her sister Margareth try to take a tour of the streets of London in 1945 after the announcement of the end of the Second World War.

It may interest you: The most surprising facts about the life of Queen Elizabeth II

Who is the heir to Queen Elizabeth II?

With the death of Queen Elizabeth II, who will occupy the throne of the British monarchy, is her eldest son, Prince Charles of Wales.

He is considered the longest-serving heir in the history of the British monarchy with more than 70 years holding this position.

the death of the Queen isabel II generates great changes in all areas and if you are interested in knowing how his legacy was, the series and films that we present to you are a great option.