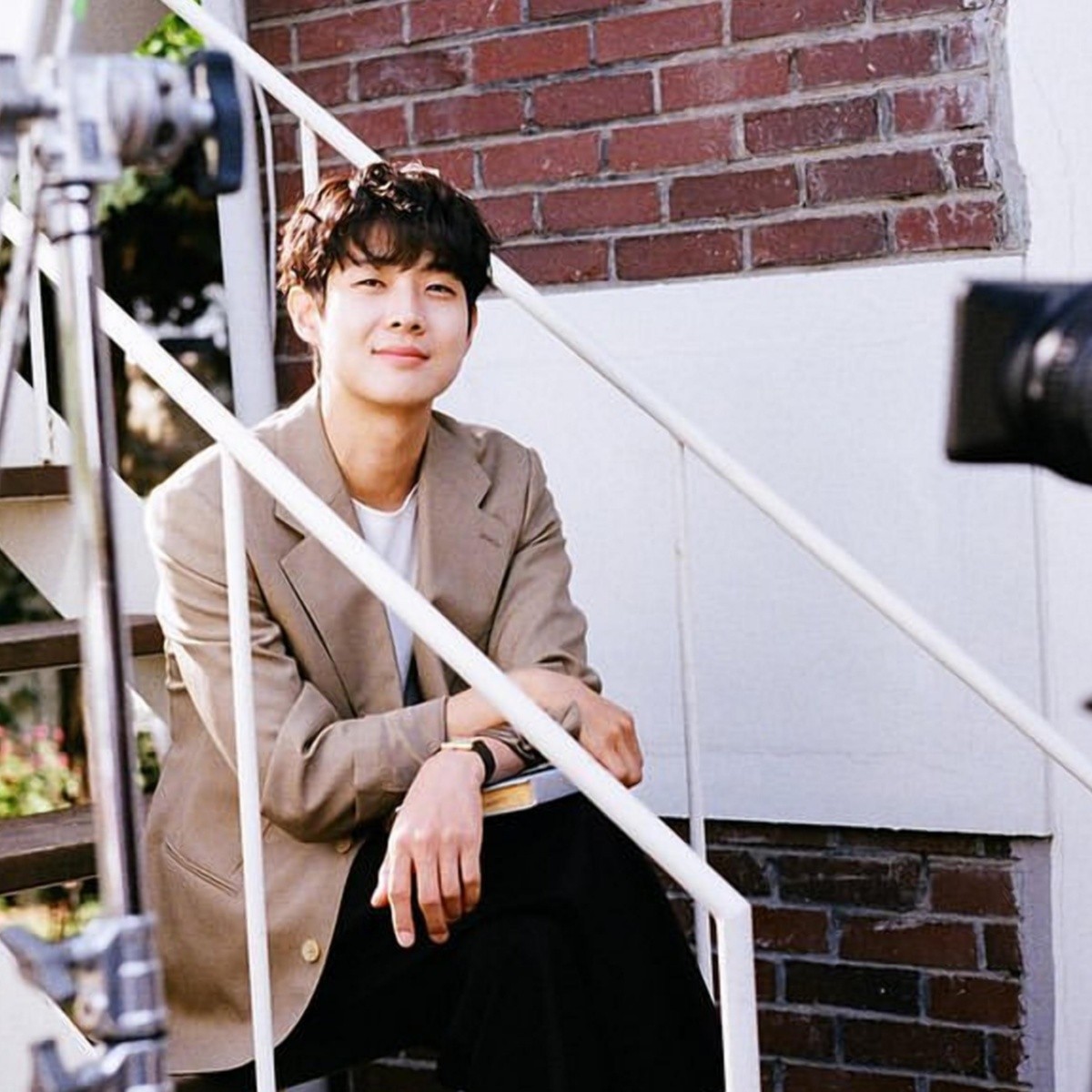 For more than a decade, South Korean actor Choi Woo Shik, has won over a diverse audience with his charisma and acting skills. Through each of the projects in which she has participated, she has demonstrated a fascinating artistic versatility. Each one of her characters has been very different from the previous one, for what she has achieved, thanks to his hard work, to be one of the most recognized and popular histriones in South Korea.

It is worth mentioning that another reason for its popularity is that is part of the famous group of friends what are they called Wooga Squadto which the singer also belongs V for BTSrapper and singer-songwriter peakboyas well as the actors Park Seo Joon and Park Hyung Sik.

In it netflix catalog you will find some films and series in which Choi Woo Shik has participated. If you are a fan of this talented actor, a member of the Wooga Squad, there are several options for your delight and why not, make a marathon of the actor from Seoul, South Korea.

It is a romantic comedy directed by Kim Yoon-jin, starring Choi Woo Shik and Kim Da-miwho play the characters of Choi Ung and Yeon-su, respectively.

When they were in high school, they were chosen for a documentary that would show the totally different lives of two students. On one side, there was the top student and on the other, well, let’s just say that Choi Ung led a somewhat lazy lifestyle; worrying about getting good grades, about the future and having a very hectic life, were not among his plans, unlike Yeon-su.

As they say, from hate to love there is only one step… and so it is with this pair. in the plot of “Our Beloved Summer” (in Latin America, “That year of ours”), as the days of filming go by, they fall in love. Although they argued and separated, soon they ended up coming back. Yeon-su of her definitely ends this romance, due to some financial problems that her family had and she thought that she should focus on getting out of that situation, in addition, she was dealing with her low self-esteem.

10 years later, they are forced to film the second part of the documentary, after the one they had made in their high school days went viral. But there is a very important detail, they are still in love and in turn, they continue to hurt each other.

It is worth mentioning that his dear friend BTS’s V sings “Christmas Tree”the OST theme song for this drama.

The Witch: Part 1 – The Subversion

In Netflixin some regions of the world, there is a film also starring Choi Woo Shik and Kim Da-mi, which they filmed a few years before “Our Beloved Summer.”

According to the synopsis, Ja-yoon (Kim Da-mi’s character), escapes from a government facility, in the midst of an unexplained incident, and loses her memory. An elderly couple adopts her even though they don’t know her name or her age. She grows up to be a brilliant high school student and enters a nationally televised audition to win first prize and help her struggling family.

As soon as he appears on television, strange people start appearing in his life, including Noble (Woo Shik’s character); constantly moving around her, in addition to Dr. Baek and Mr. Choi, who have been looking for her since her disappearance. With her life in chaos, everything will change in the blink of an eye.

It is worth mentioning that “The Witch: Part 1 – The Subversion”at the moment it is not in the Netflix Mexico catalog.

Do you like zombie stories? This movie is perfect for you. A zombie epidemic grips South Korea. A man and his daughter must make a harrowing train journey to reach the only city that remains safe, Busan.

In “Zombie Station” South Korean filmmaker Yeon Sang-ho and released in 2016, Choi Woo Shik is part of the stellar cast (along with Gong Yoo), and plays Yong-guk, a member of a high school baseball team, one of the passengers of this train that will be invaded by zombies.

Oscar winner for “Best Film” (the first in a foreign language to win the highest award of the Academy of Motion Picture Arts and Sciences), tells the story of some astute members of a low-income family who, one by one, begin to work as domestic staff in the house of a wealthy and privileged family.

Choi Woo Shik brings to life the character of Ki-woo, one of the protagonists of “Parasites” by South Korean filmmaker Bong Joon-ho. It is worth mentioning that this film also won the Palme d’Or at the Cannes International Film Festival.

The actor Park Seo Junanother of Woo Shik’s best friends, has a cameo at the beginning of the film.

Choi Woo Shik has not only worked with Bong Joon-ho in the aforementioned moviebut also in okhaving a cameo with Kim’s character.

In this 2017 film, a lovable giant creature and the girl who raised it are caught up in a power struggle between animal advocates, a greedy corporation, and scientific ethics.

In this action thriller movie, released on Netflix in April 2020, Woo Shik shows us a totally different character than “Parasite” and “Okja”.

Set in an unsavory fictional South Korean society, “Hunting Time” It’s about three fugitives looking to leave their dystopian world behind and go to a distant paradise, plan a heist and attract the attention of a ruthless killer.

In this story directed by filmmaker Yoon Sung-hyun, the Wooga Squad memberplays Ki-hoon, who despite being uncomfortable with Joon Seok’s dangerous plan, decides to follow him and actively help his friends anyway.

Choi Woo Shik He is also known for his characters in the K-Dramas “Rooftop Prince” and “Hogu’s Love”; made his acting debut in 2011 in the historical drama “The Duo”.

He got his first leading role in 2014, in the coming genre indie film “Set me free”, with which he was the winner at the Busan International Film Festival, in the actor of the year category.

He has won awards such as “Actor of the Year” at the 19th Busan International Film Festival; “Best New Actor” at the 2nd Wildflower Film Awards; “Popular Actor” at The Korea Film Actors Association Awards and more.