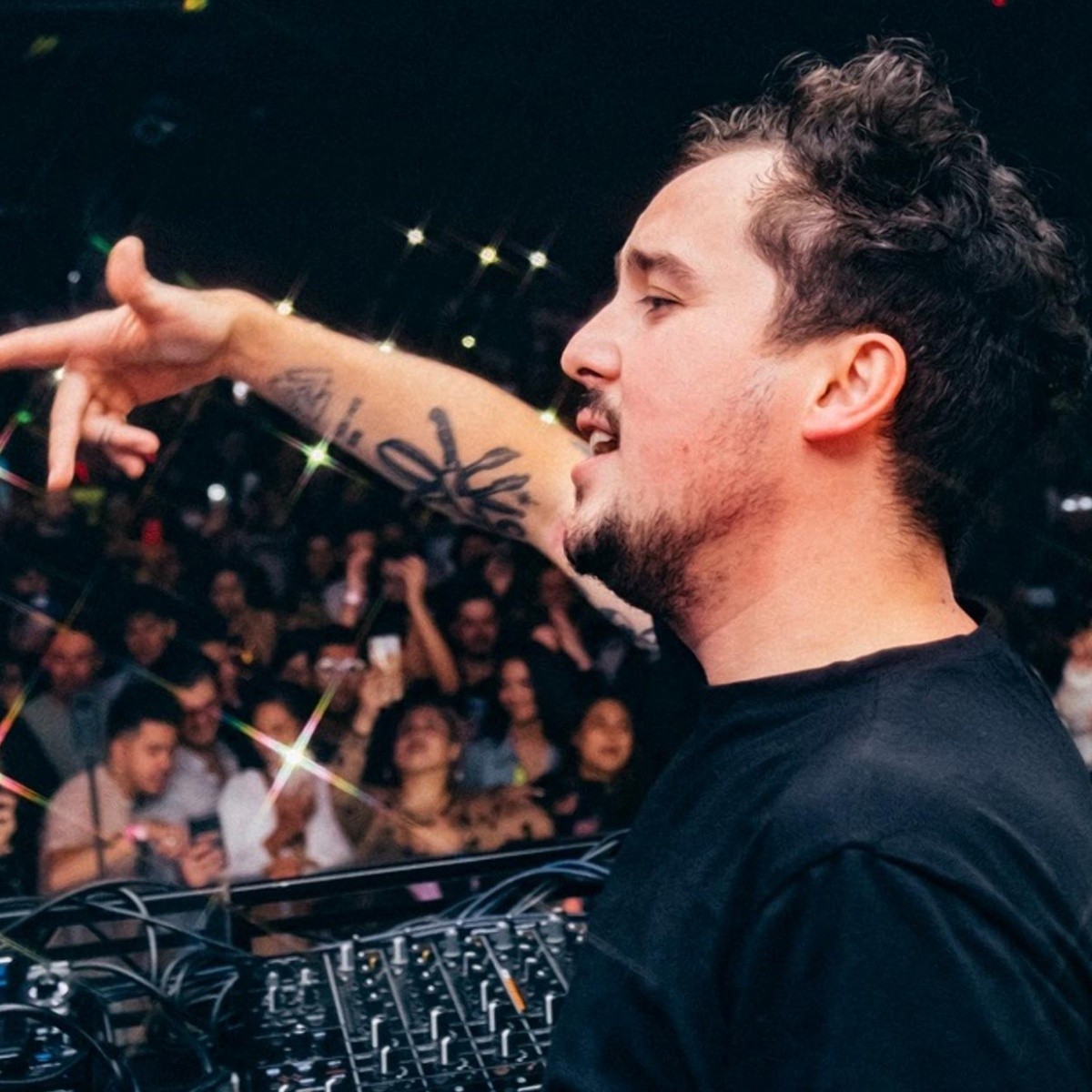 the recognized Mexican music producer and DJ Daniel Bautista, better known as mr pig, rumbled The Lunario of the National Auditorium from Mexico City, with an excellent musical repertoire. It is worth mentioning that this is the first time that the brother of the singer and influencer Mario Bautista, appears in this important venue.

After six years of career, Mr. Pig fulfilled one of his dreams: to be the first Mexican DJ to perform at El Lunario. The show, which was quite a party, lasted two hours and had a great production, as well as special guests such as Aynes and Mando.

For the interpretation of “Blue dreams”, the most listened to song of Mr. Pig, the original singer, Sapir, originally from Israel, was present.

The more than 800 attendees enjoyed each beat that Daniel Bautista sang and surprised, playing new songs that made everyone dance. The event was just a taste of what he has planned for this 2022, since he has prepared a tour of Asia and Europe.

In a previous interview with Debate, Mr. Pig commented that in past months he was working on a lot of music for his loyal audience. He created 25 songs, choosing the best 10 and with this, he already has all the songs that he will be releasing throughout this year, among these one collaboration with his brother Mario Bautista.

Something that they have been asking us a lot, the collaboration of Mr. Pig and Mario Bautista, will finally happen next year.

Mr. Pig is very excited about all the music that is coming, also excited that the shows are already returning, “little by little the entertainment industry is opening again, a great stage is coming for all of us who were locked up at home for two years.

The music producer stressed that Mexican DJs are already at the same level as American, European and Asian DJs, “we are already at that level, I see many fellow DJs who are breaking it in the United States, I see many DJ friends who are breaking it in China , in Brazil, I already see this electronic music community that is catching up with many countries”.