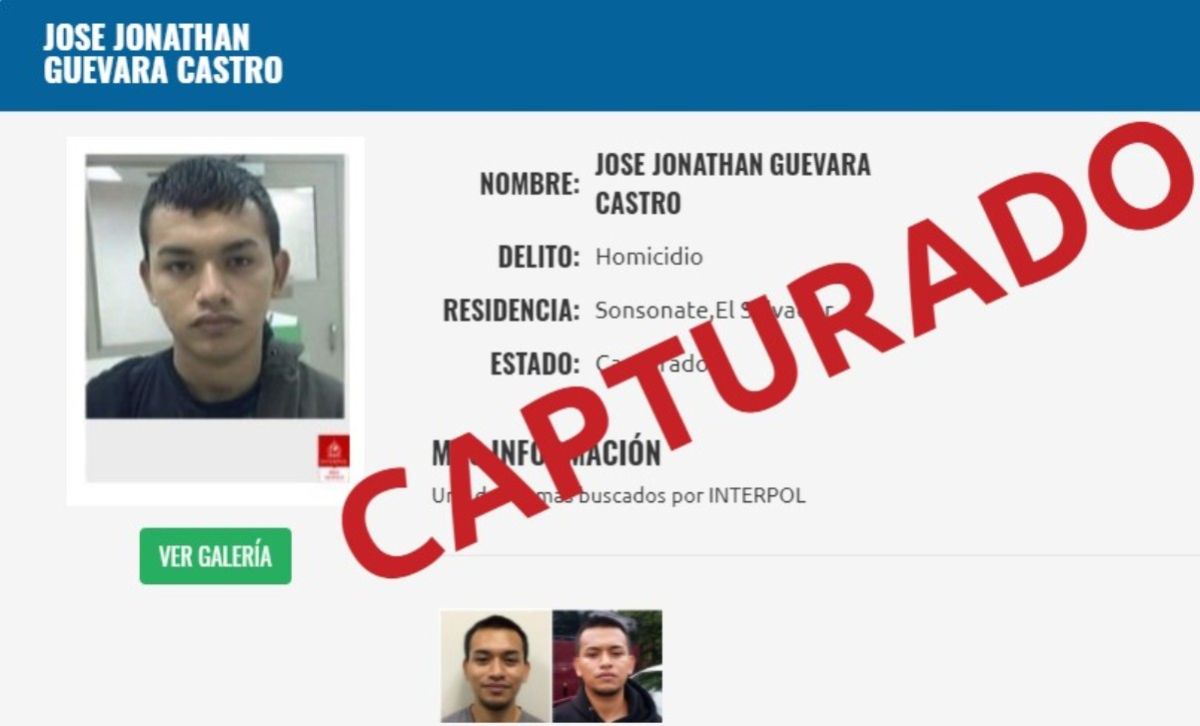 José Jonathan Guevara Castro, a Mara Salvatrucha MS-13 gang member, was extradited from El Salvador to New York as a suspect in the brutal murder of a member of a rival group on Long Island, federal prosecutors announced.

Guevara Castro, known by the street name “Suspect,” was booked into Long Island federal court Wednesday on charges including organized crime, drug trafficking and the murder of the teenager Kerin Pineda, disappeared in May 2016reported DailyNews.

Pineda, 19, was lured to a secluded wooded spot near the Merrick-Freeport border, where he was surrounded and cut down with machetes, federal prosecutors said. The attackers buried his mutilated body in a hole they had deliberately dug the day before. Authorities found the body more than a year later.

Apparently Pineda was a member of the rival gang “18th Street”, and according to prosecutors, two MS-13 “cliques” or subgroups joined forces to kill him.

Nine gang members participated in the murder, three of them acted as lookouts, while the other six, including Guevara Castro, took turns hacking at Pineda with machetes.

Guevara Castro was named along with six other MS-13 members in a 24-count indictment in Long Island federal court in 2020.

“The extradition of Guevara Castro demonstrates the determination of this Office and the forces of public order to bring to justice all gang members who commit violent crimes in our district, no matter where in the world they may run and try to hide,” said US Attorney Breon Peace. “I hope that the defendant’s return to federal court on Long Island, where he will be held responsible for a vicious murder, will bring some sort of closure to the young victim’s family.”

Last month, Edward Portilloanother MS-13 gang member extradited from El Salvador to New York was sentenced to 25 years in prison by a federal judge, after pleading guilty to helping kill a 15-year-old rival with a machete after luring him to a secluded Long Island park. Island.

Previously, in April, the young Leniz Escobar, who called herself “La diablita”, was convicted in connection with brutal killings by the Mara Salvatrucha gang in New York.

Long Island and Queens are the two areas with the highest presence of Mara Salvatrucha in the US, where he is credited dozens of murders and disappearances. The group of Central American origin is associated with recruit young men and women, mostly of Latino origin.