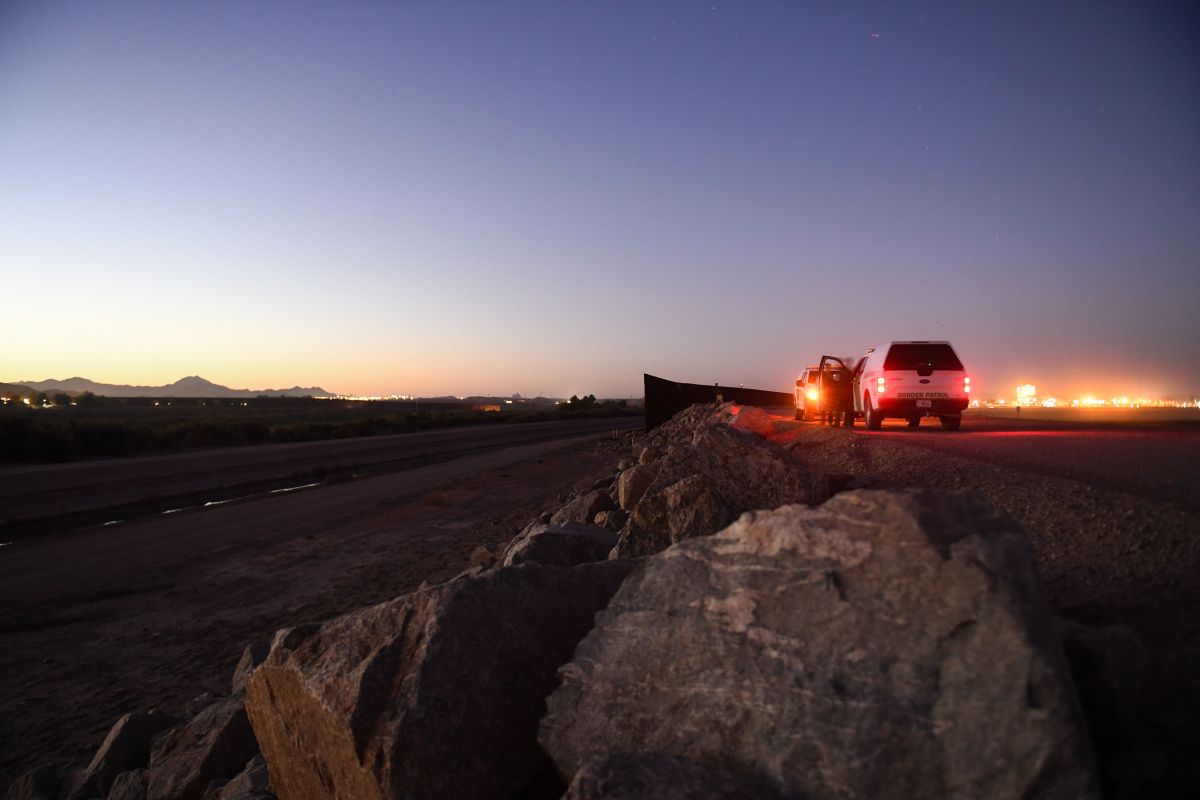 One of the 12 gang members arrested in a period of almost a week in Texas by Border Patrol agents (CBP) in the Rio Grande Valley sector posed as a Mexican to try to evade authorities.

The authorities Between June 15 and 21, 10 alleged members of the Mara Salvatrucha were arrested (MS-13). The other two suspects would be members of Barrio 18 and Paisano.

The United States Customs and Border Protection Office reported in a statement on Tuesday that on June 18, agents from the Falfurrias station detained a Salvadoran member of MS-13 who used a fake ID to pretend he was Mexican.

A background check revealed that the migrant had been convicted in 2003 of murder on the second grade; armed carjacking in 2005; concealed soul carrying in 2001; and several convictions for driving under the influence.

In the case of the Paisano member, he was apprehended on June 19.

It is not clear what charges would be presented to the alleged gang members.