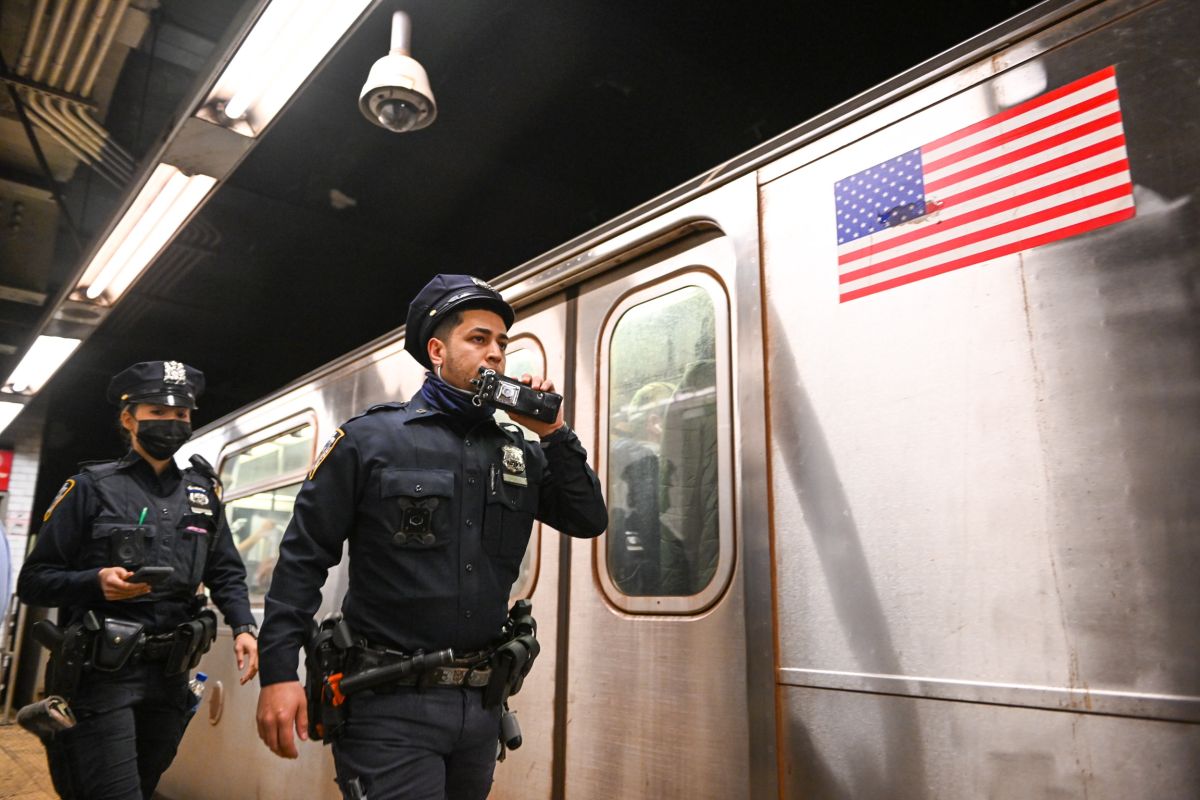 The Metropolitan Transportation Authority (MTA) in New York announced this Wednesday the location of 100 secret cameras in train cars for surveillance work.

This is an additional initiative to deal with insecurity in the City’s public transportation system.

At the moment, 65 of these devices have been installed.

NYC Transit President Richard Davey said There are 4,000 cameras on MTA buses. installed, and that with the new devices in trains the aim is to reinforce the security elements in the transit network.

“It is clear from our most recent customer survey data that bus passengers feel safer than those who travel by train“, exposed the official quoted by ABC 7.

Events such as the April 12 shooting on an N train car in Sunset Park, Brooklyn, were in part what prompted this move.

Also the incident in which a traffic officer patrolling a 3 train was assaulted in East New York, in the aforementioned county, weighed in on the decision.

The Mayor of the City, Eric Adams ordered the New York Police Department (NYPD) to institute patrolling at stations to increase vigilance.

“Two goals. One, omnipresence; two, make sure our officers are as safe as possible,” the mayor said.

The cameras in the cars are part of a pilot program which could be extended to other trains.

For now, there will be two cameras for each wagon in which the system is installed.

NYPD data suggests that crimes on public transportation are up 58% from this time last year. However, last April there was a drop in crime.