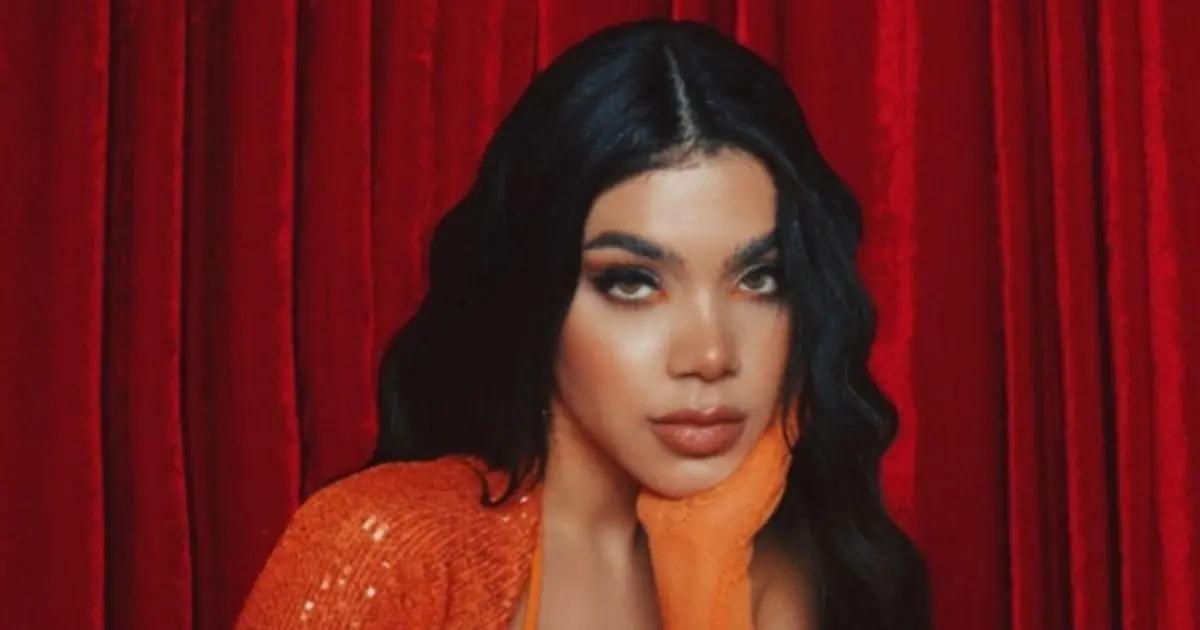 Singer Kenia Os continues to prove she is one of the most popular female singers. Now, she has managed to conquer Europe, as she made clear at the MTV EMAs 2022 awards gala, so, in American Post News, we share how the celebrity reacted.

This November 13, the MTV Europe Music Awards gala is taking place, and one of the big surprises is that the 23-year-old artist beat Danna Paola and Santa Fe Klan to win the award for Best Northern Artist.

It is worth mentioning that Natanael Cano and Kevin Kaarl were also nominated in that category. Still, to her surprise, she was the absolute winner, as announced on the award’s Twitter account.

Kenya Os celebrates his triumph and thanks her fans

The young artist took to her Instagram stories to thank her fans for their support and expressed that she can’t believe she won an award at such an important gala that celebrates music: “We won, thank you from the bottom of our hearts, this is because of you, I am super grateful to all of you.” expressed the celebrity.

Her loyal fans did not hesitate to react to the award won by their favorite artist and commented: “Queen of Mexico demonstrating again,” “Congratulations,” “She deserves so much,” and “Beautiful day to be Kenini”. These were some of the reactions.

The singer Kenia Os became known as an influencer with her YouTube channel, but over the years she decided to make her talent known in music, so she has become one of the most popular artists of the moment.