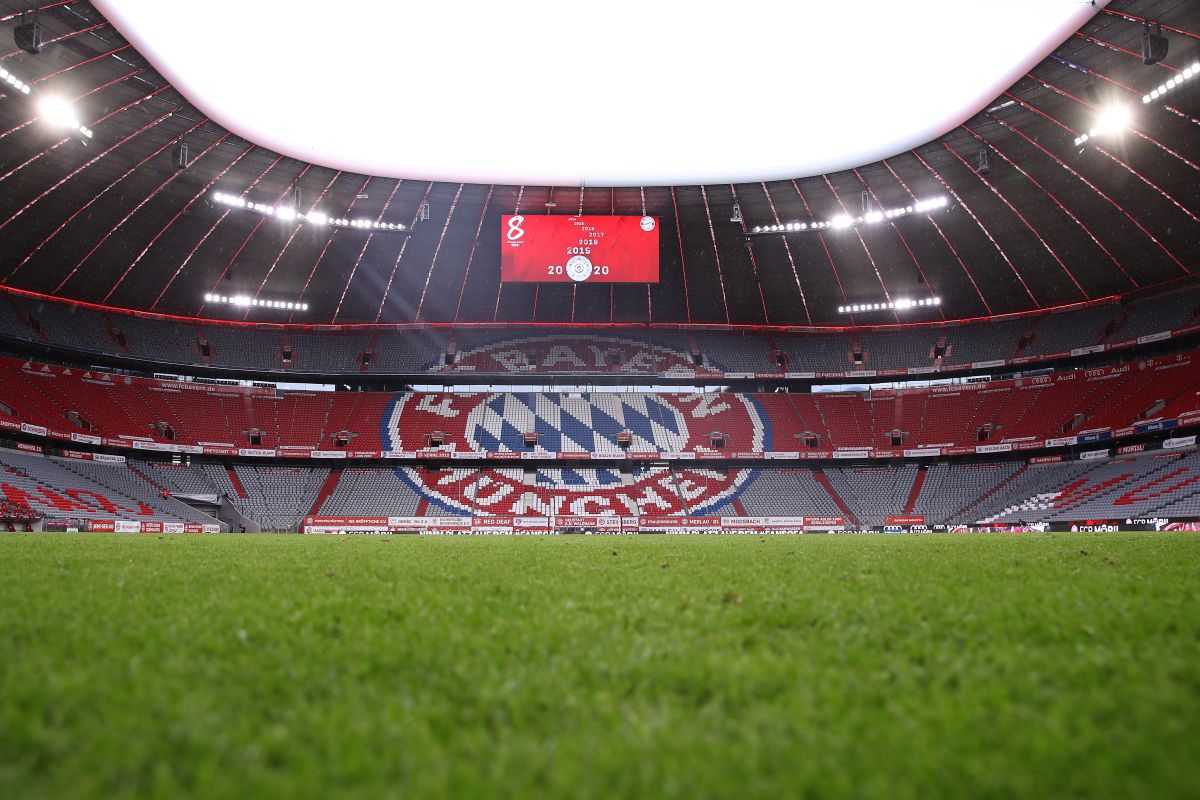 Gerd Müller, legendary striker for Bayern Munich and the German national team in the 60s and 70s He passed away this Sunday at the age of 75. The information was confirmed by the Bavarian team through an official statement.

“Today is a tragic, black day for Bayern and their fans. Gerd Müller was the greatest striker in history, an excellent person and a figure in world football ”, quote part of the statement reporting the unfortunate news.

The footballer, who received the nickname of the ‘bomber’ He arrived at the Bavarian club in 1964 where he became a figure of the team. With the German team he won a European Championship title in 1972 and in 1974 he was champion of the World Cup.

Gerd passed away at age 75 #Muller ⚽, the historic German scorer and one of the great legends of world football. He was multi-champion at club level and with his National Team 🇩🇪 he won the 1972 Eurocup and the 1974 World Cup. pic.twitter.com/dbuE3HqudI

The German striker held the record for goals in a season with 40 goals (1971/1972), until the Polish, Robert Lewandoski dethroned him last season by scoring 41 touchdowns.

Müller played 607 official matches for Bayern Munich and scored 566 goals for the club, making him the team’s top gunner. In the league he managed to score 365 annotations.

For his part, with the German team he played 62 games and he managed to score the decisive goal in the 74th World Cup final against the Netherlands.

This Sunday, at age 75, a legend left this earthly world, the “torpedo” Gerd Muller (RIP)

In 2011, Alzheimer’s was detected, but this information was not known until 2014 and he spent the last years out of the spotlight of public life.