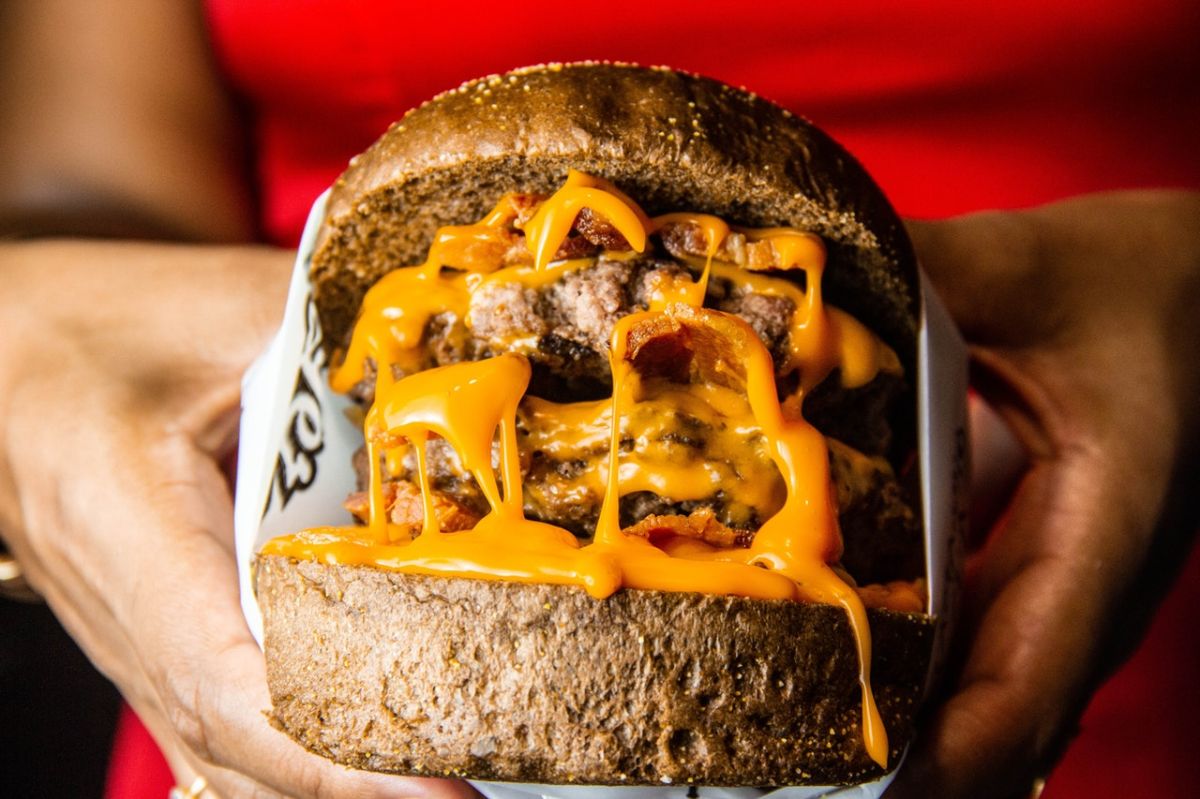 The prevalence of multiple sclerosis is increasing worldwide, there is data in which it is confirmed that it currently affects 1 in every 500 people. It is considered an autoimmune disease in which the body’s immune system attacks its own tissues. In the case of multiple sclerosis, this malfunction of the immune system destroys the fatty substance that covers and protects the nerve fibers of the brain and spinal cord (myelin). It has been proven that diet is an important part of treatmentAlthough there are some foods that are a great ally, there are also others that greatly affect and increase symptoms. Find out what the experts’ recommendations are.

It presents with symptoms such as muscle stiffness or spasms, paralysis, usually in the legs, extreme fatigue, physical and psychological stress, bladder, bowel and sexual functioning problems, mental and mood changes, depression and epilepsy. Due to these damages gradually deteriorates well-being in people who suffer from it. However, when the diagnosis is made in the early stages of the disease, the patient will probably avoid serious disabilities.

One of the main recommendations of the specialists is make lifestyle changes, especially focused on the quality of food and that is why they recommend following a diet low in saturated fatty acids and with an increase in polyunsaturated fats. There are other aspects related to lifestyle that can also have a positive influence, such as reducing stress, adequate rest and adopting a mental attitude of optimism.

What are the dietary recommendations?

According to various medical references, the most suitable eating pattern to treat multiple sclerosis is the Swank diet. The most curious thing of all is that it is far from being a new proposal, our ancestors ingested it because it was cheaper and available. Today it is a method that has been taken up in principle because it is much more natural and also because of the benefits that this style of eating brings to health.

The Swank diet has the peculiarity of being very low in fat. It was proposed in 1949 by Roy Laver Swank, an academic neurologist at the University of Oregon, as an effective alternative for the treatment of multiple sclerosis. Broadly speaking, the diet is based on reducing the consumption of fats. Taking into account that interest in natural foods and vegetarianism has increased in recent yearsIt is a viable proposition since many people have returned to natural sources of food. And through the intake of whole foods and some supplements they have become vegetarian, which has drawn attention to the value of a healthy and balanced diet.

The truth is that a high percentage of ordinary people from childhood were accustomed to high fat intake, starting with whole milk and followed by butter, meats and meat products. There is also another worrying factor that is food processing, in such a way that the use of chemical fertilizers, hormones, pesticides and the scarce use of organic fertilizers, are aspects that have caused a deterioration in the quality of the food available for the regular consumer.

Therefore, control of proteins of animal origin is essential and the main reason is obvious: its high content of animal fat. In addition to being an important factor in the high frequency of multiple sclerosis, stroke, heart disease, obesity and other chronic diseases.

What are the basic principles of the Swank diet?

As a basic rule, this scheme promotes that the calories from protein should not exceed the 15 to 20% of the total energy intake. In addition, it has been proven that an excess of protein can lead to an accumulation of nitrogen in the bloodstream and lead to damage to the liver and kidneys. In addition, this scheme recommends following a diet rich in cereals and vegetables, natural foods that provide a rich source of vitamins, minerals and essential oils. In addition to a minimum amount of animal protein (egg, meat and fish) and this is in order to ensure a normal nutrition and as balanced as possible.

According to the Swank diet, saturated fat intake should be less than 20 grams (not exceed 25% of total energy for the day), to avoid complications and death, as well as the frequency of
time without crisis, which slows the progress of deterioration. In such a way that these results suggest a degree of sensitivity or intolerance to saturated fats (animal) of patients with multiple sclerosis, therefore the need for reduce the amount of fat as much as possible. Therefore it is very important to avoid the consumption of foods such as butter, red meat, processed meats, sausages, dairy and certain cheeses.

It is also suggested that the sugar intake is minimal and only to give taste or flavor, and on special occasions. Therefore ultra-processed foods and desserts should be avoided. In the same way, it is important to be careful with hydrogenated oils and bet on the intake of olive oil, which is rich in monounsaturated fatty acids.

Instructions to consider for a low-fat diet:

– Milk products and derivatives: eliminate those that contain saturated fat.

– All processed foods with saturated fatty acid content should be eliminated.

– Do not exceed the intake of saturated fat of 15 grams per day.

– Intake of unsaturated fatty acids (oils) can be kept to a minimum of 20 grams (4 teaspoons) to a maximum of 50 grams per day (10 teaspoons).

– It is recommended a tablespoon or 4 capsules of cod liver oil and 1 tablet of multivitamins with minerals daily.

– Bet on healthy cooking methods, such as boiled, grilled, steamed and roasted foods.